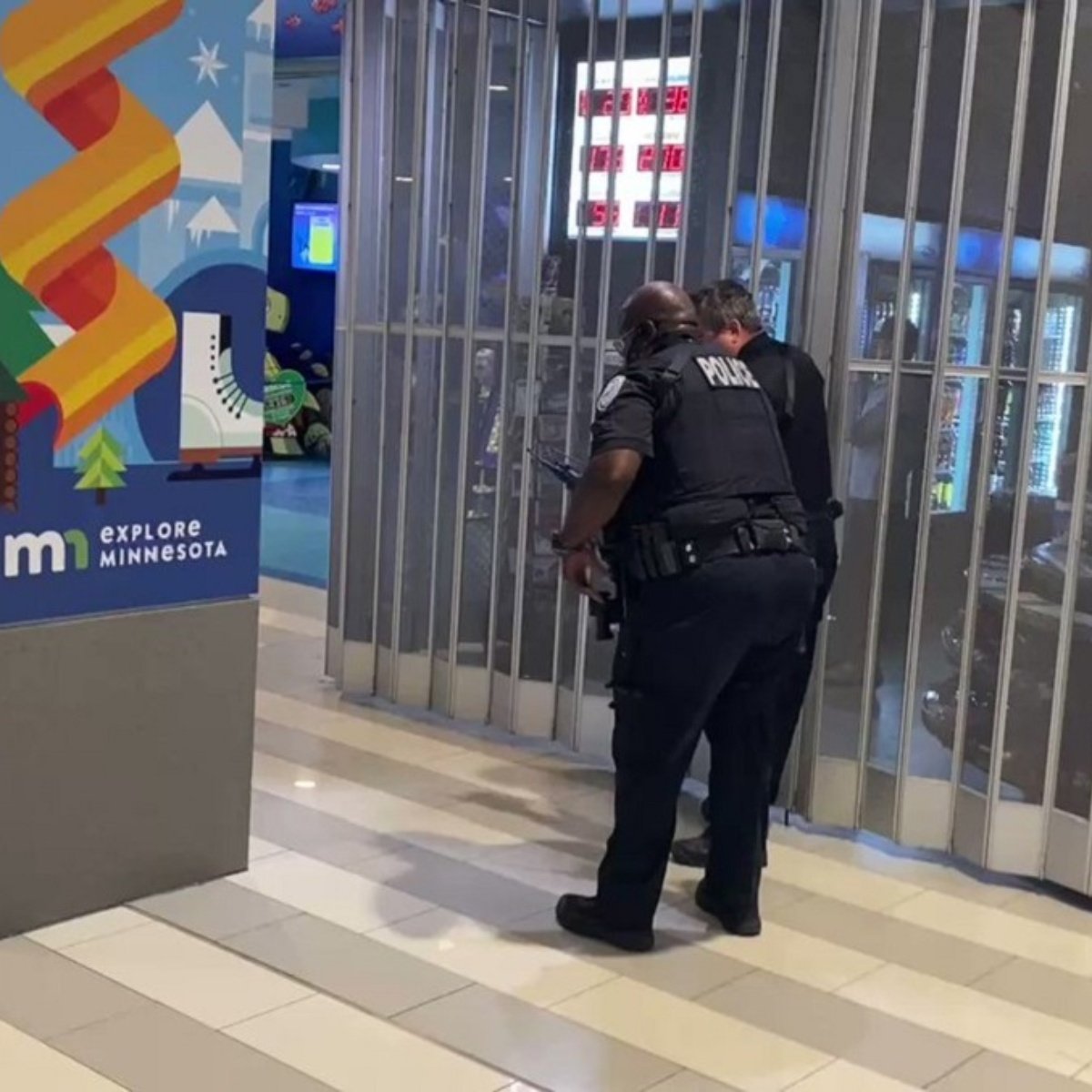 This Thursday, August 4, authorities of Bloomington they reported a shooting in the Mall “Mall of America”, which is located in the US state of Minnesota.

The “Mall of America” ​​was closed after the shooting. Bloomington police said they were responding to an “active incident” at the mall.

Police began leaving the area at 5:40 p.m. CT, but said the mall would remain closed for the rest of the night.

The shooting suspect fled the mall on foot and remains at large, Minnesota police said.

���� | NOW: Mall of America is closed in Bloomington, Minnesota, after reports of a shooting. pic.twitter.com/yxDAgG1IyM

Several videos were also circulated on social networks showing how customers flee in terror after hearing the shots.

Why did the Minnesota mall shooting happen?

����#USA ��#URGENT | Moments that people leave the Mall of America in despair in #Bloomington, #Minnesota after the shots. #RochexRB27 pic.twitter.com/R4EcghMsaz

The mall near Minneapolis, Minnesota, instructed shoppers to “remain in the nearest safe location until the lockdown is lifted.”

As we report in AmericanPost.Newsit is not clear why the incident occurred, but the authorities are already investigating all the evidence published on social networks.

Minnesota authorities are expected to provide more information about the shooting in the coming hours.