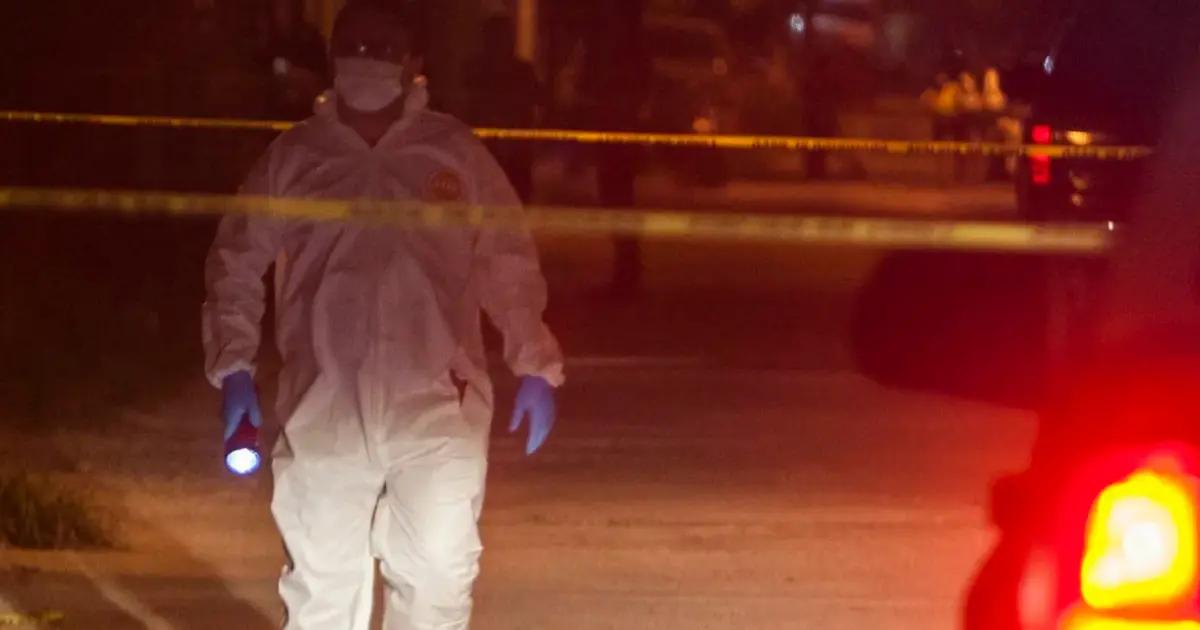 Four men working at a street taco stand were shot early Wednesday morning in the municipality of Salamanca in the state of Guanajuato.

The events occurred around 2:00 a.m. at a taqueria business located on Poza Rica Street, between Naranjos and Tierra Blanca Streets, in Salamanca, a municipality with 273,417 inhabitants in the center of Guanajuato.

Subjects with firearms arrived at the taqueria and shot at the staff attending the establishment, two of whom died on the spot and two others later when they were being treated at a hospital.

According to witnesses, the taqueros were about to close the place, as there were a few soft drinks left in the coolers, and the meat was about to run out.

Apparently, no customers were in the stand at the time of the execution. The taqueros had just begun to pick up the utensils and clean the sidewalk.

The taco stand was located at the corner of the Lázaro Cárdenas gymnasium, a few meters from gate 1 of the local refinery.

The perpetrators arrived in a vehicle from which they fired weapons at the taqueria workers. One of them was hit by a bullet in the back of the head and was left lying face down. Another was shot in the back and fell next to his companion.

A few meters away were the other two taqueria owners, who were still badly wounded when the first responders arrived to attend the emergency. The sequence of bullets alerted the neighbors of the Bellavista neighborhood.

The Red Cross paramedics who attended the emergency confirmed that two of the men no longer had vital signs, while the other pair were taken to a hospital, where it was later reported that they had not survived their wounds.

The Mexican Public Security, National Guard (GN), and the Mexican Army arrived at the site and cordoned off the area awaiting the arrival of the Forensic Medical Service (Semefo) experts.

The NGO Causa Común recently updated its report on “Atrocities and high impact events registered in the media.”

It found that from January to October 2022, 5,281 cases of extreme violence were registered in the country, of which 9,091 people were victims.

With this number, Mexico maintains its daily average of 17 atrocities registered every day in 2022.

From January to October, 1,512 acts of torture were recorded, in addition to 710 cases of mutilation, dismemberment, and destruction of bodies, 662 murders of women with extreme cruelty, and at least 433 massacres.

According to state-level records, the states with the highest number of atrocities were Baja California, with at least 443; Guanajuato, with 402; Michoacán, with 333; Morelos, with 292; and the State of Mexico, with at least 209.

Within these acts of extreme violence, cataloged as “atrocities” by Causa Común, they include in their counts: torture; mutilation, dismemberment, and destruction of corpses; the murder of women with extreme cruelty; massacre; violent acts against authority and murder of minors among 15 other acts.