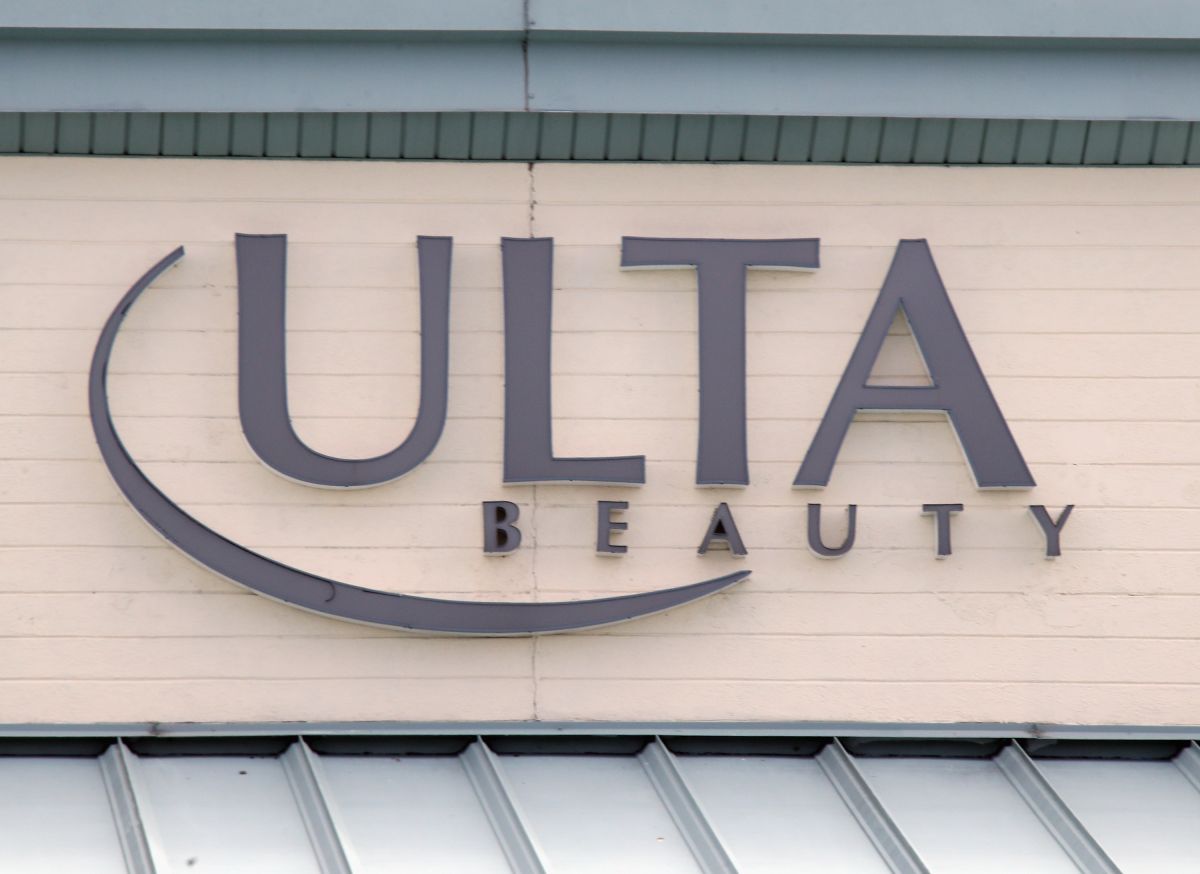 A female shoplifter and her accomplice stole nearly $10,000 worth of beauty products from two Staten Island stores, according to police who released a surveillance camera video that captured the pair.

In the footage, a woman wearing an animal print scarf can be seen walking in front of the man as the two enter an Ulta Beauty store on Oct. 4 and grab a shopping basket before stealing thousands of dollars worth of makeup and perfume, authorities said.

Officials said that the pair of thieves took merchandise valued at approximately $6,400 before escaping on foot.

The second robbery occurred two hours later when the duo entered the Ulta Beauty at 245 Bricktown Way. They took $895 worth of supplies from the beauty store before fleeing in a white van, announced the New York Police Department.

New York authorities asked anyone with information about the robberies to contact the NYPD’s Crime Stoppers hotline at 1-800-577-TIPS (8477) or, for Spanish, at 1-888-57-PISTA (74782). ). The public can also submit tips by logging on to the CrimeStoppers website at https://crimestoppers.nypdonline.org/ or on Twitter @NYPDTips.