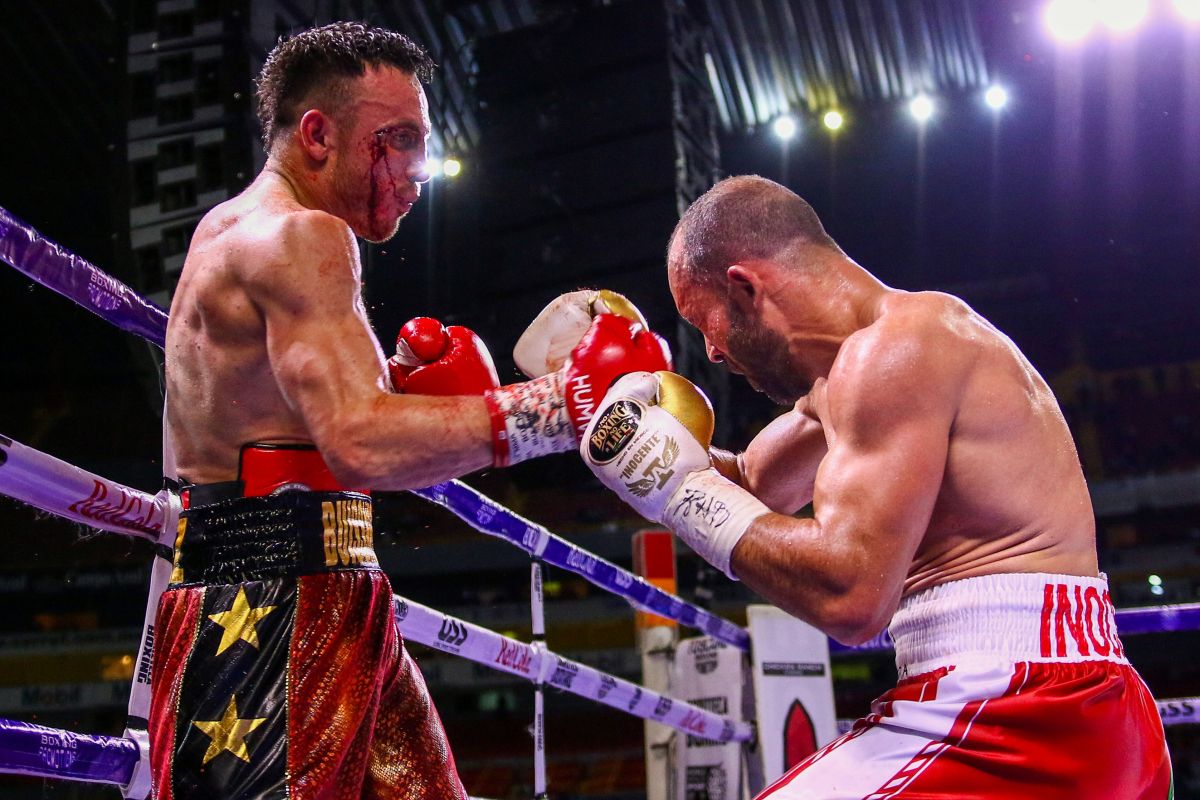 Omar Chávez’s fight against Rafael Ortiz was an exchange of blows without quarter, in which the son of the Caesar of Boxing, got the worst part, since tHe ended up with a swollen face after so much punishment.

However, the member of the Chavez dynasty did not mind showing off on social networks the traces of battle and this Tuesday, three days after the fight, he shared an image of his face, which is still quite affected by the blows of “Zurdo”.

It was in the stories of his official Instagram account where the “Businessman” showed his followers the photo where the aftermath of the fight can be seen, there it can be seen that the greatest punishment was received on the right side (although in the image it seems on the left side for the “mirror” effect of the camera), since it has a cut on the eyebrow Y the eye swollen, purple and practically closed; while on the other side only a slight swelling under the eye can be seen; his nose also looks bulging, plus he has another cut on it.

In addition to this image, the boxer shared an album with photos of the fight and an emotional message in which he thanks his fans for their support and mentions that he is already looking forward to getting back in the ring.

“Thank you all for the messages of support; Unfortunately the judges did not see me as the winner, but I prefer the great fight that we offered to the public. I hope to be in the ring soon. God bless you all…”, he expressed.