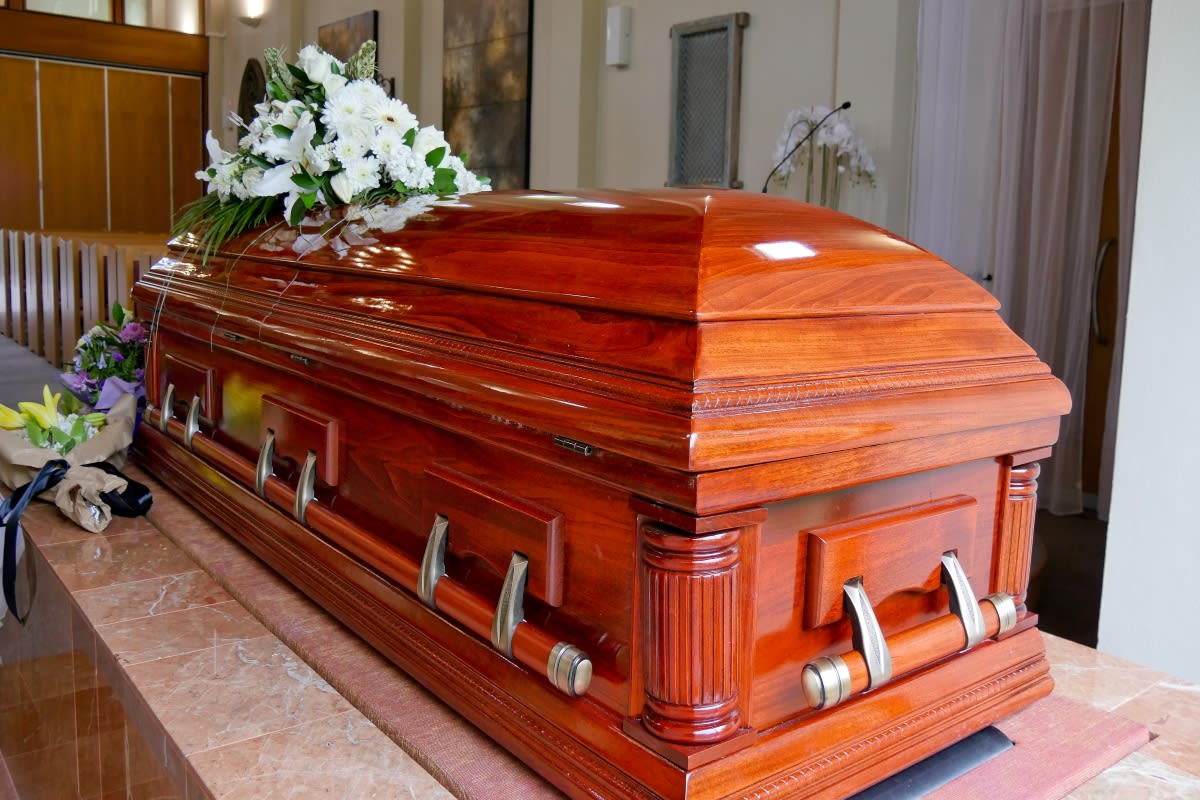 With a whole life ahead. Sidharth Shukla, actor and reality star, passes away suddenly at age 40. According to information from The Sun, the artist, who was part of the show Balika Vadhu and was the winner of the reality show Bigg Boss 13, suffered a massive heart attack.

“They took him dead to the hospital some time ago,” said a doctor at the Mumbai hospital, in India, where Sidharth was taken, to a local media: “Initial reports indicate that he died of a heart attack.”

“However, we will not be able to confirm the cause of death until we complete the autopsy,” said the doctor who treated the actor and reality star, who is survived by his mother and two sisters. Immediately, the condolences were present.

Sunil Grove, actor and comedian, expressed himself as follows: “Shocked and sad to learn about Sidharth Shukla. He left too soon. Prayers. Rest in peace, “while fellow actor Manoj Bajpayee said:” Words will not be able to describe the shock and sense of loss of those close and dear.

Sidharth Shukla began his modeling career in 2004 and was runner-up in Gladrags Manhunt, a modeling contest held in India. A year later, he represented his country in the Best Model Of the World contest and became the first Indian to win the title.

In 2008, he made his television debut on the Hindi show Babul Ka Aangann Chootey Na. From there they would follow Aahat, Love U Zindagi and CID and reality shows like Big Boss and Fear Factor. Also, the actor was the host of India’s Got Talen’t.

It goes that the death of the actor and reality star Sidharth Shukla made a deep impression among his peers, who used their social networks to fire him. Actress, singer and model Himanshi Khurana expressed, “Oh my gosh, it’s hard to believe. Rest in peace”.

“At Colors, we are saddened and devastated by the sudden loss of Sidharth Shukla. We will miss him immensely. His death is an irreparable loss for us and the entire industry ”, can be read on the Twitter account of the television company where the artist worked.

It was on August 24 that Sidharth would share what would be his last publication on his official Instagram account, where he had just over 4 million followers. Here, several people took the opportunity to express their condolences.

“To all the front-line warriors, a heartfelt thank you! You risk your life, work countless hours, and comfort patients who cannot be with their families. You really are the bravest! Being on the front lines is not easy, but we really appreciate their efforts, ”said the actor and reality star.

The entertainment world is mourning the sensitive death of a young star, who could not stay alive due to the coronavirus. On this occasion, the victim was a young singer of Costa Rican origin, who was a participant in a reality show in Costa Rica.

It is worth mentioning that A Star is Born is a Costa Rican reality show produced by the Teletica network. Now, they suffer the terrible loss of the young Alejandro Núñez, a participant in the show, who died this Saturday afternoon due to symptoms from COVID-19, according to Teletica.

“He was fulfilling the dream of his life”

Through the reality’s Instagram account, they issued a statement lamenting the sensitive loss: “Unfortunately, we must report the death of Alejandro Núñez, known as Alejo, due to COVID 19. The news was confirmed to us by his partner, Yendri Sánchez. Some of the young Alejo knew him singing in San José, but almost all of us met him through the Nace una Estrella program, of which he was part of 5 galas ”.

“He was fulfilling the dream of his life. He went from seeking recognition on the streets to becoming one of the audience’s favorites. He touched everyone’s hearts with his humility and talent. For more than a week he has been struggling to overcome this terrible reality that hits us once again. This afternoon God decided to take an angel to his side ”.

The reality show participant had been hospitalized

A week before his death, the young 27-year-old singer, Alejandro Núñez ‘Alejo’ was hospitalized in emergency to receive medical attention, because the coronavirus had made him delicate in health, as reported by his family when he was admitted .

As the days passed, the relatives of the Costa Rican began to see an improvement in his state of health, so they hoped that he could get out of this terrible situation alive, but it was not until a week later that they announced his death from the coronavirus.

“They shouldn’t be on the air anymore”

Several Internet users reacted to the death of the musical artist on Twitter and many users blamed both the television station and the reality show for not having the security measures to avoid the contagion of the coronavirus: “I do not see #naceunaestrella of #teletica but knowing that they have had 5 participants with # COVID19 and one of them died… It is being very IRRESPONSIBLE, and you allowed it ”.

“Tomorrow I hope to put a star is born, that they start the program saying that it is dedicated to Alejo and it will be the last of the season. They should no longer be on the air ”,“ A TV channel and its irresponsible producer expose a group of aspiring singers to the rampant COVID outbreak on their channel ”.

Another famous person who lost the battle against the coronavirus was Steph Gómez, the so-called “Human Antorcha” and former participant of the renowned TV Azteca reality show “Exatlón”, who also died after a fight against COVID-19, according to Mexican media.

Steph Gómez’s colleagues joined in support of the athlete and her family, who requested blood type B positive platelet donors due to the condition of the former Exatlón member, as reported by Radio Fórmula. TV Azteca, the television station that transmits the well-known program.

He was fighting the coronavirus

Previously, followers moved by the news of the hospitalization of Steph Gómez, a former member of Exatlón, used the hashtag #FuerzaSteph to send messages of support and prayers for her to recover from COVID-19 and thus be able to continue her successful career.

“The athlete is a very strong woman, we send our prayers and good wishes! You will get out of this, Steph! ”, Read the article on TV Azteca that reported on his condition. Immediately the expressions of affection and mourning took over social networks as well as condolences and condolences.