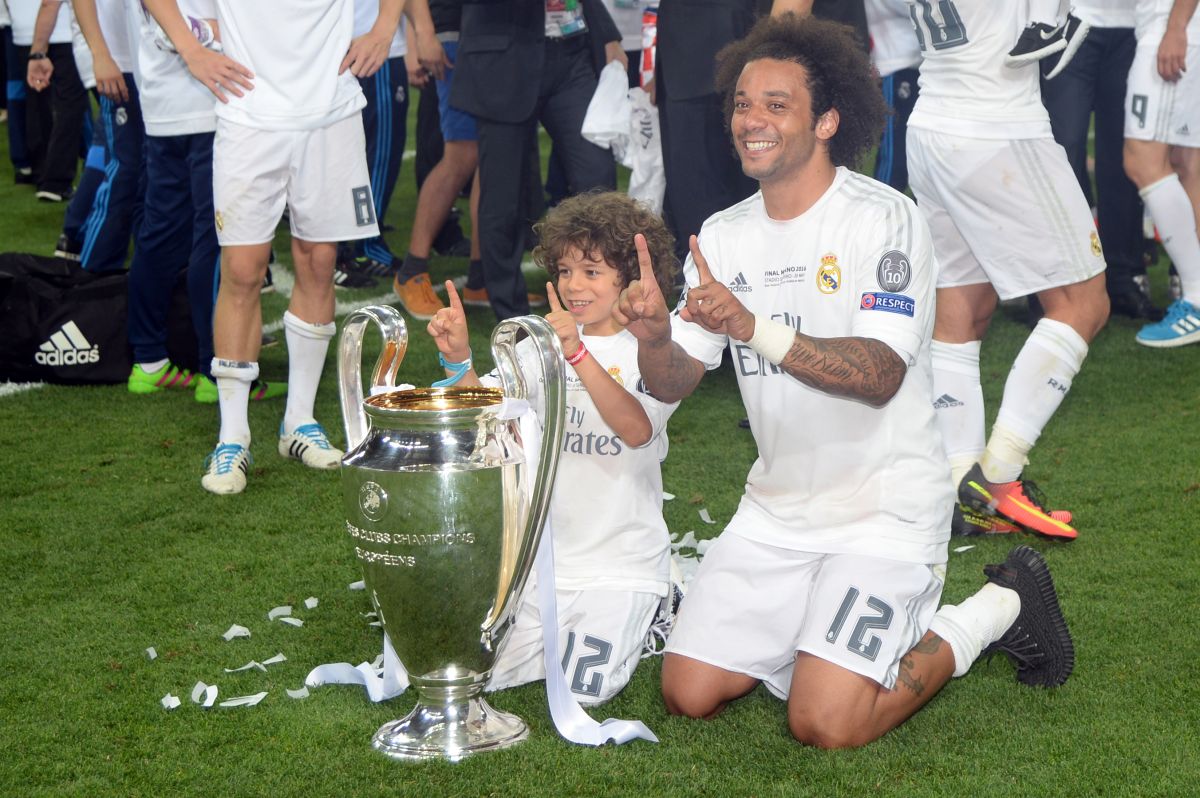 The left side of the Brazilian team, Marcelo recently ended his 15-year career with Real Madrid, but it seems that his 12-year-old son plans to continue making history at the Spanish club.

This Saturday, during a match in Orlando against Inter Miami, Enzo stood out after scoring a great goal in which he remembered one of his idols and a great friend of his father: Cristiano Ronaldo.

After earning a corner, the player rose into the air anticipating the defense and scored the first goal with a header just six minutes into the game to put the Spanish team ahead.

The curious thing is that after scoring the goal Enzo ran and executed the most classic celebration of Cristiano Ronaldo himself, jumping and stretching his arms backwards.

Later he put his second goal of the match after scoring at will after a rebound from the rival goalkeeper and celebrated in the same way.

Enzo’s feat is not new, because A few years ago he was seen in the locker room of the Real Madrid big team sharing with the entire squad and doing an exercise in head control with the ball, foreshadowing what a good player he would be.

It is quite clear that In the future Marcelo’s son could continue his father’s legacy at Real Madridalthough it would be at the front of the team because the eldest of the family makes life as a forward in the Sub 12 while the winner of 25 titles with the Merengues developed as a left back.