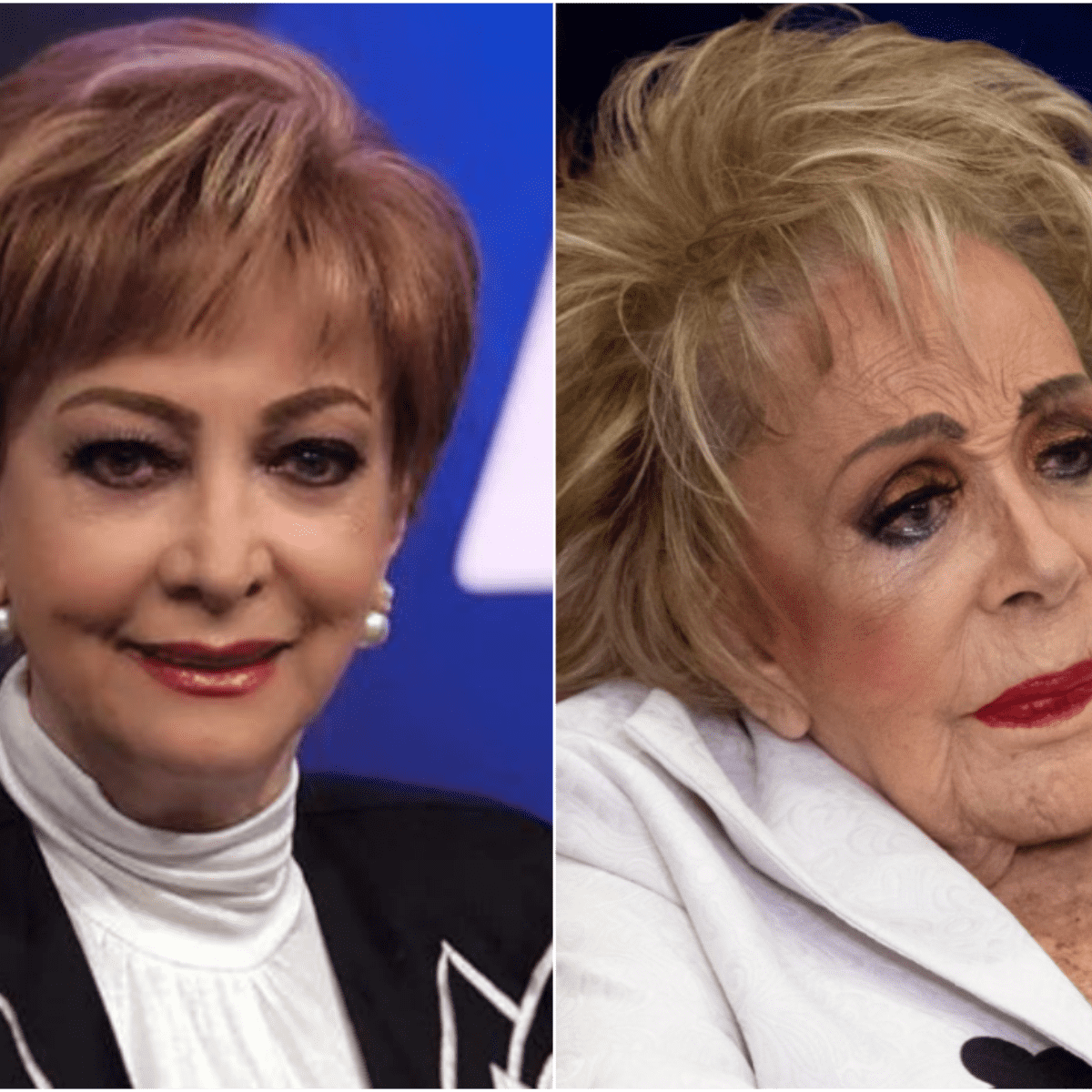 Norma Lazareno 78 years old, was the one who replaced Silvia Pinal, this after she felt bad and was absent from the Little Red Riding Hood play, because her blood pressure dropped, so she had to go home to rest, so that his colleague spoke a little with the media about the health situation.

And it is that Norma Lazareno was suddenly told that if she could replace Silvia Pinal, a situation that scared her at the time, because she did not know what had happened, for which she immediately accepted the role, although she also confessed that Silvia Pinal already He had no illusions of living, so one of the children of the Golden Age actress told him.

She even said that she no longer had any illusions about living, that’s when she talked to Iván with the fact that he is a very good friend of hers, not so much socially as family-wise, and she told him ‘I want to go back to work, I can’t be thrown away like a little old lady in a corner of my house, I was not born for this,” said Norma Lazareno, since she learned about it from one of Silvia’s children.

Although she did not want to give more details, the first actress also assured that social networks have been very aggressive due to the comments about the appearance of Silvia Pinal in the play, since she says that they have influenced her to feel a little discouraged, because although they want to see her resting at home she refuses.

For those who do not know it herself, Silvia Pinal said that she was very happy to return to the theater after all the health relapses she had due to various ills, so she never took away the illusion of returning to the stage, something that follows giving something to talk about in social networks.

“A true lady, an excellent actress, many little actresses, and they have to learn from the great Mexican actresses”, “Very well said Mrs. Lazareno, it is your theater, it is your production, let it live, there being so many works, let the public go he admires her and wants her to give him his attention and fill her with joy, because she is there because it is her decision, her life is the stage and you have to respect it, “the networks write.

Read more: Niurka assures that Irina Baeva did not destroy Gabriel Soto’s marriage and has proof