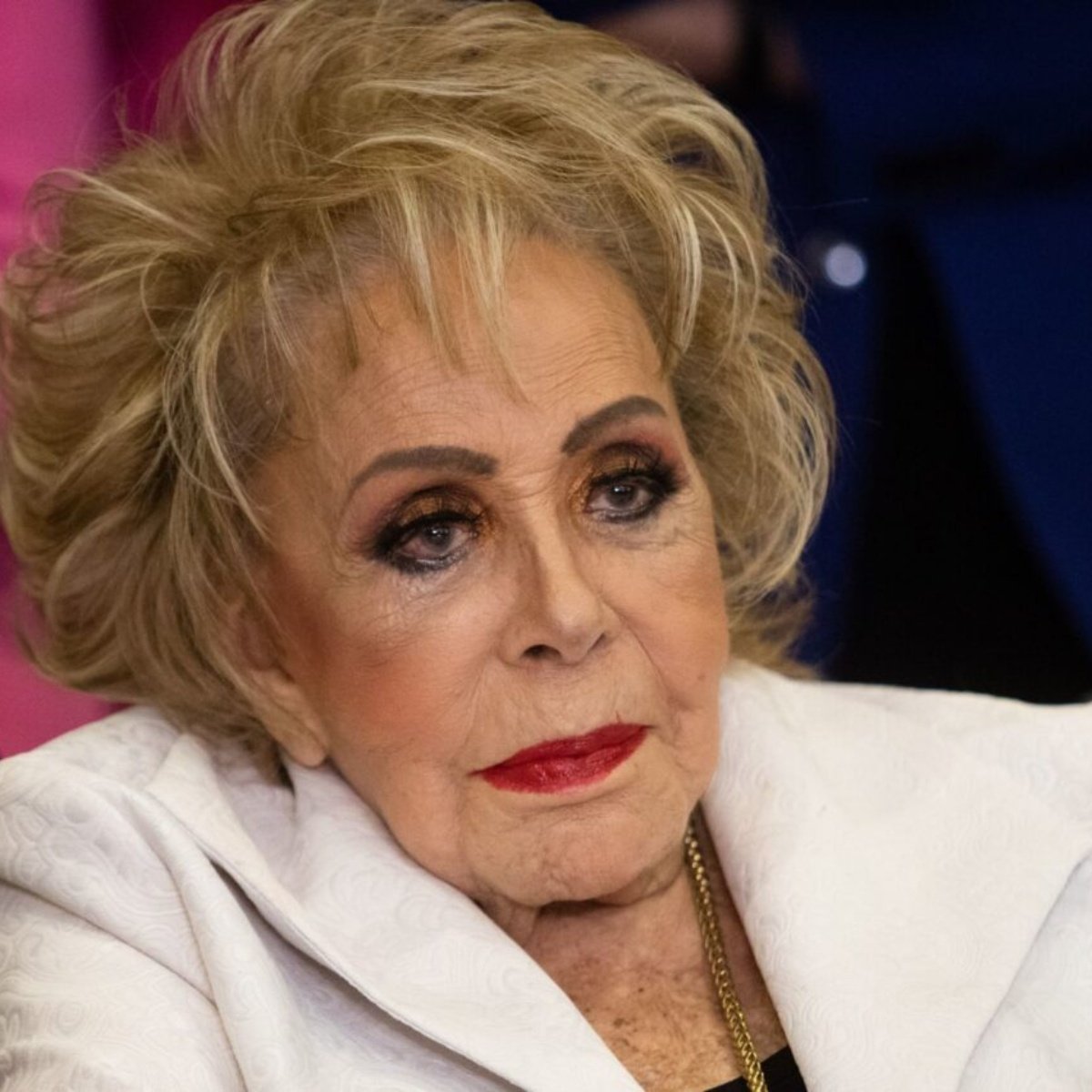 Through a video published on the social networks of Sylvia Pasquel, the first actress Silvia Pinal talked about his return to the theater and sent a mocking message to those who criticize his work.

In AmericanPost.News We told you a few days ago that Silvia Pinal left the play due to health problems.

The same situation generated much criticism, since his health condition and the need to continue working at 91 years of age were questioned, since they affirmed that he did not see himself in optimal conditions to be on stage.

Now she is the actress of the Cine de Oro, who breaks the silence and appears for the first time since her controversial departure from the theater.

Through the social networks of the actress Sylvia Pasquel, the “diva of Mexican cinema”, Silvia Pinal, sent a message, where she talks about her return to the theater, with the play “Little Red Hood, what’s up with your grandmother?” and she hints that she is in good health.

“I haven’t done theater in a long time” when questioned about the play in which she participates, she stated that “she loves it”.

Similarly, the actress was not left with the desire to send a message to her detractors, who claim that they are not in a position to continue working.

“To all those who don’t want me to be in the theater…” he says and then blows two trumpets, which make everyone burst out laughing.

Sylvia Pasquel talks about the return of Silvia Pinal

Silvia Pinal’s daughter spoke on her social networks about the “concepts” that are held about older adults and the importance of keeping them active.

“We are wrong if we think that because they are older they cannot work, have fun and that they only deserve to rest.”

The older sister of the singer Alejandra Guzmán, referred to her mother as “genius and figure”, affirming that the actress remains as an “oak” and with a great sense of humor.

So far it is unknown if the actress Silvia Pinalreturn to the work of theaterHowever, given her improved face and the comments of her children, there is a great possibility of seeing her again on stage.