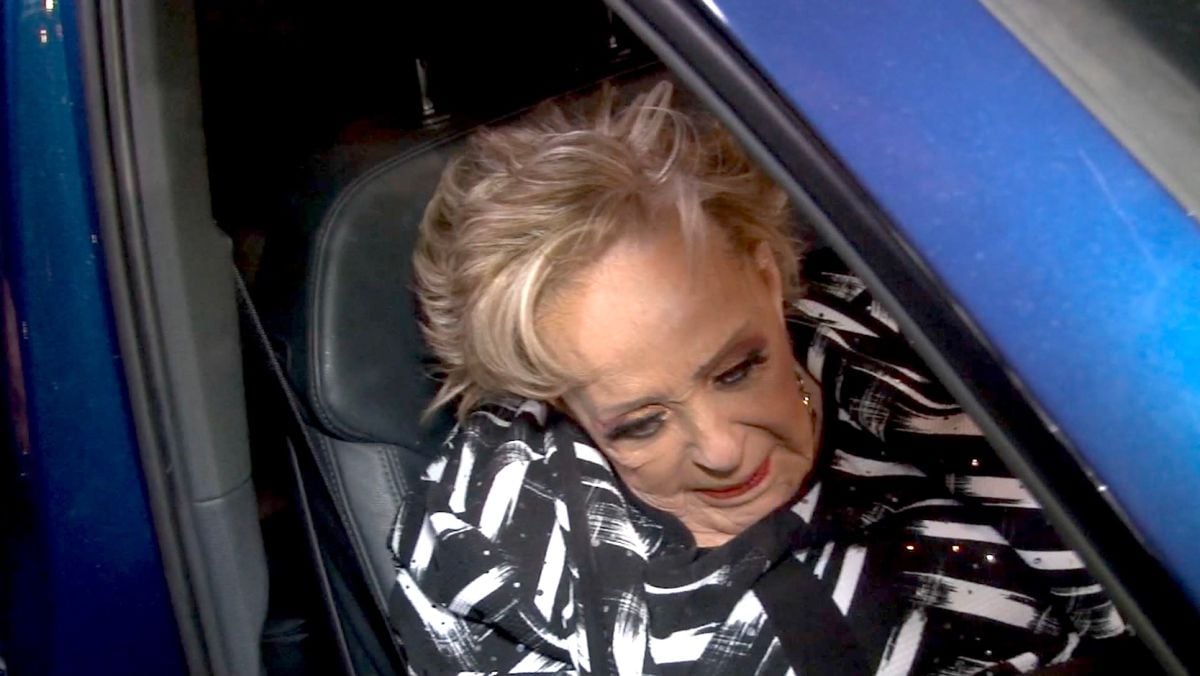 the mexican actress Silvia Pinal has been a great figure and recognized in her country for the great artistic and political career. For this reason, this time he wanted to return to the stage with the play ‘Little Red Hood, What’s up with your grandmother!’, where his followers have had divided opinions.

After being absent from one of her presentations in the aforementioned work, many worried about her state of health, since apparently recently she has not been improving. However, the children have assured that Pinal is very well, although the tests have been completely different.

“Of course… I haven’t worked in the theater for a long time. Well, yes, but the grandmother is going to be Little Red Riding Hood, ”said the actress in the personal account of her daughter Sylvia Pasquel, where you can also see that she sits in a wheelchair and wears headphones.

Who at the time was also a great businesswoman stated that she was very happy to be part of this theatrical performance, because she also She added that she feels enchanted by the character she is playing.

It was last Wednesday when they were forced to cancel the presentation after she went through a drop in pressure that generated anguish in all those who were in the place. The deterioration of his health has been progressive due to the consequences left by covid-19 since last December.

Pinal a few months ago was going through a delicate health situation, that is why the experts in the area decided to hospitalize her. After this reason, part of his fans have not agreed with his return to the tables, since they consider that at 91 years old it is time for her to rest.

The criteria of other people indicated that they missed her a lot and for some it was satisfying to know that she would have her own play. In addition, Silvia considers that she is in a position to continue offering entertaining content to her audience.

Relatives of the also theater producer assured that she was quite happy with her return. However, during the premiere of the show she was sitting in an armchair, in addition to her physical appearance that reflected fatigue.

It may interest you:
· Photo would reveal what would be the possible deteriorated state of health of Silvia Pinal
· Video: Silvia Pinal causes controversy by returning to the theater in a wheelchair
· Silvia Pinal is absent from the play due to health problems