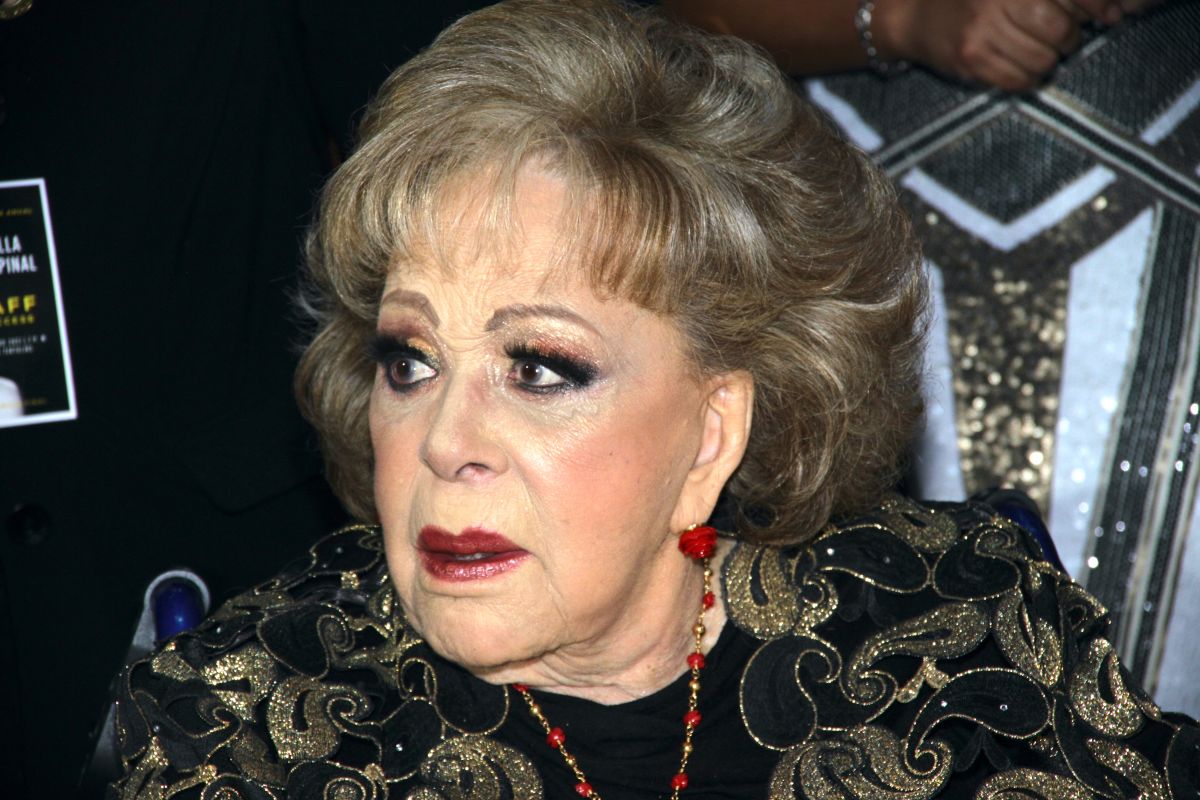 Silvia Pinal He spoke about the scandal he experienced a few days ago for her participation in the play “Little Red Hood, what’s up with your grandmother!”.

In the midst of the controversy that arose a few days ago due to her return to the theater stage and the surprising cancellation of the staging in which she starred, “La Diva de México” gave an interview to the program ‘Hoy’, where she said she was Very nervous about her return to the stage, however, she appreciated all the love that the public gave her.

“I was very nervous, I was very nervous because I turned around and saw that world and I felt that the responsibility was there, in my hands. When it’s all over, say thank you“, he commented.

Alejandra Guzmán’s mother said that she built her career from a very young age, when she began working in the so-called golden age of national cinema.

“I see myself as I am, an actress who works as an actress, who The most beautiful and beautiful thing I have is my work, the affection of the public, the love of you who do not leave me, who hug me. I feel very grateful to God“, he commented.

Pinal did not want to talk about the controversies that existed after his participation in the children’s play, he limited himself to thanking his audience.

“I believe that whoever brings something here, the heart that one has, the joy that one hasbeing able to say that you do like to work, that people do love you”, he concluded.

You might also be interested in:
–Sylvia Pasquel rules out problems with producer Iván Cochegrus despite the fact that he spoke ill of his family
–VIDEO: The devastating news about the future of Silvia Pinal revealed by her son Luis Enrique Guzmán
–Sylvia Pasquel moved by the return of Silvia Pinal to the theater: “I am crying with joy”