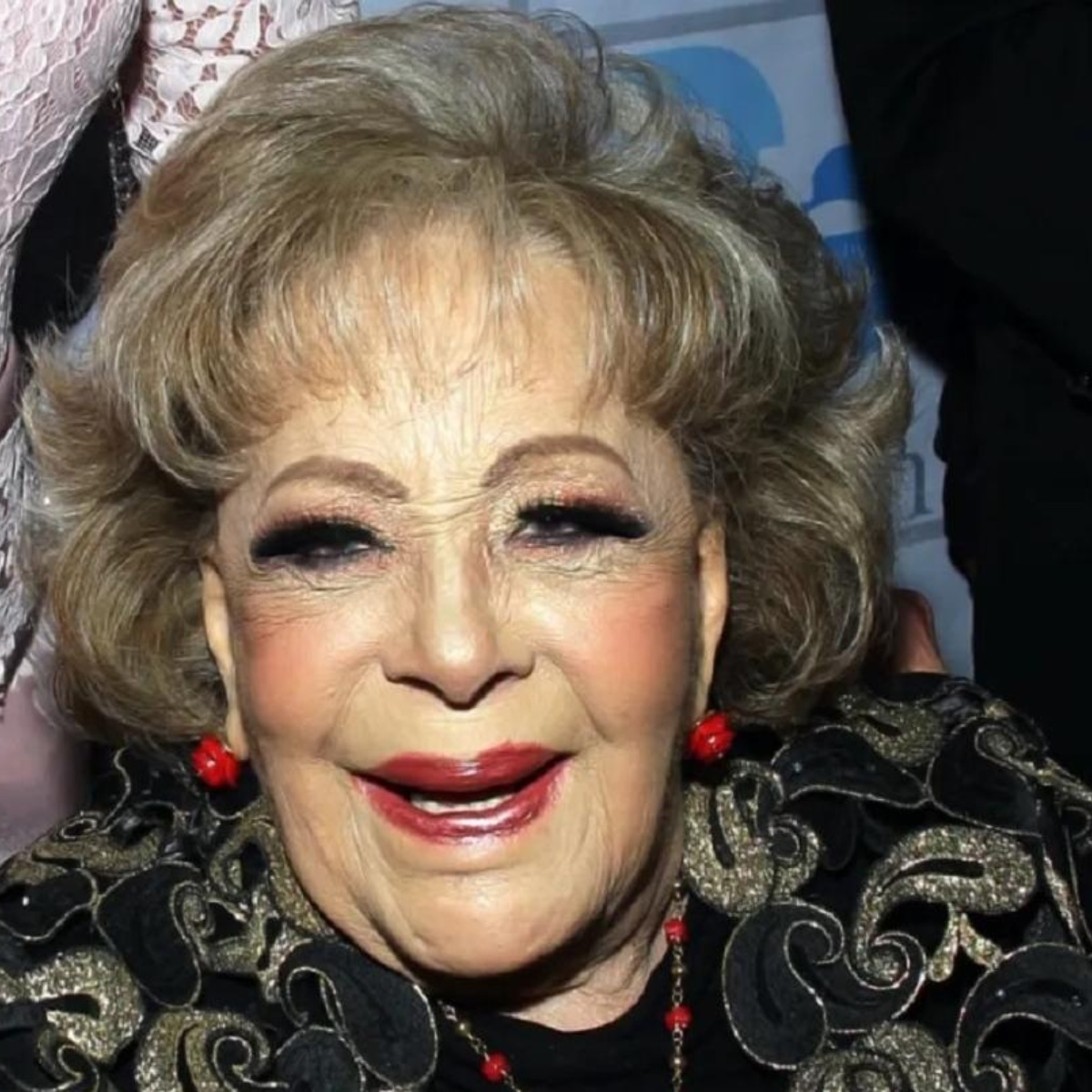 It seems that Sylvia Pasquel’s effort for Fine Arts to pay homage to Silvia Pinal paid offbecause the “Diva” of the gold cinema will have space in the main room on August 29.

That is why now, different media reported that through a statement, it was announced that Silvia Pinal will receive a tribute in life in Bellas Artes, in the historic center of CDMX.

It has been highlighted that the tribute to the talented Silvia Pinal in Fine Arts will entail different activities; film screenings and a discussion with the participation of the actress.

After a wave of criticism for the return of Silvia Pinal to the theater, classifying it as “incorrect and improper”, the 91-year-old first actress will be honored in Fine Arts.

Although it was believed that Sergio Mayer was behind Silvia Pinal’s tribute in Fine Arts, the information only confirms his daughter’s relationship with the Mexican government.

The tribute will be carried out by the Federal Ministry of Culture through the National Institute of Fine Arts and Literature (Inbal), as well as the National Cinematheque.

The statement presented this Sunday, July 3, indicates August 29 at 7:00 pm, the time it will take place. Without giving details about the public entrance to the venue.

IT MAY INTEREST YOU: Biography of Silvia Pinal: The last DIVA of Mexican cinema

They invite you to participate in the tribute

Fine Arts will pay tribute with contributions from Silvia Pinal and film critics (who is still unknown) to the Cine de Oro in Mexico.

Likewise, the tribute was open to those who wish to “express their appreciation and gratitude to the actress” and that is that Silvia Pinal will have a tribute in Fine Arts, and part of it will be the screening of her most famous films at the Cineteca Nacional.

In addition to the conversation in Fine Arts, the Cineteca Nacional will screen these films by Silvia Pinal on August 28, 30 and 31: Viridiana, El Ángel Exterminador and Simón del Desierto.

On the other hand, there is talk of the “retransmission” on television of ‘Those who made our movies’, a documentary by Alejandro Pelayo, where there will be interviews and excerpts from Silvia Pinal.

It should be noted that Silvia Pinal had her preparation as an actress, at the School of Acting in Fine Arts, beginning her professional career as an opera singer.