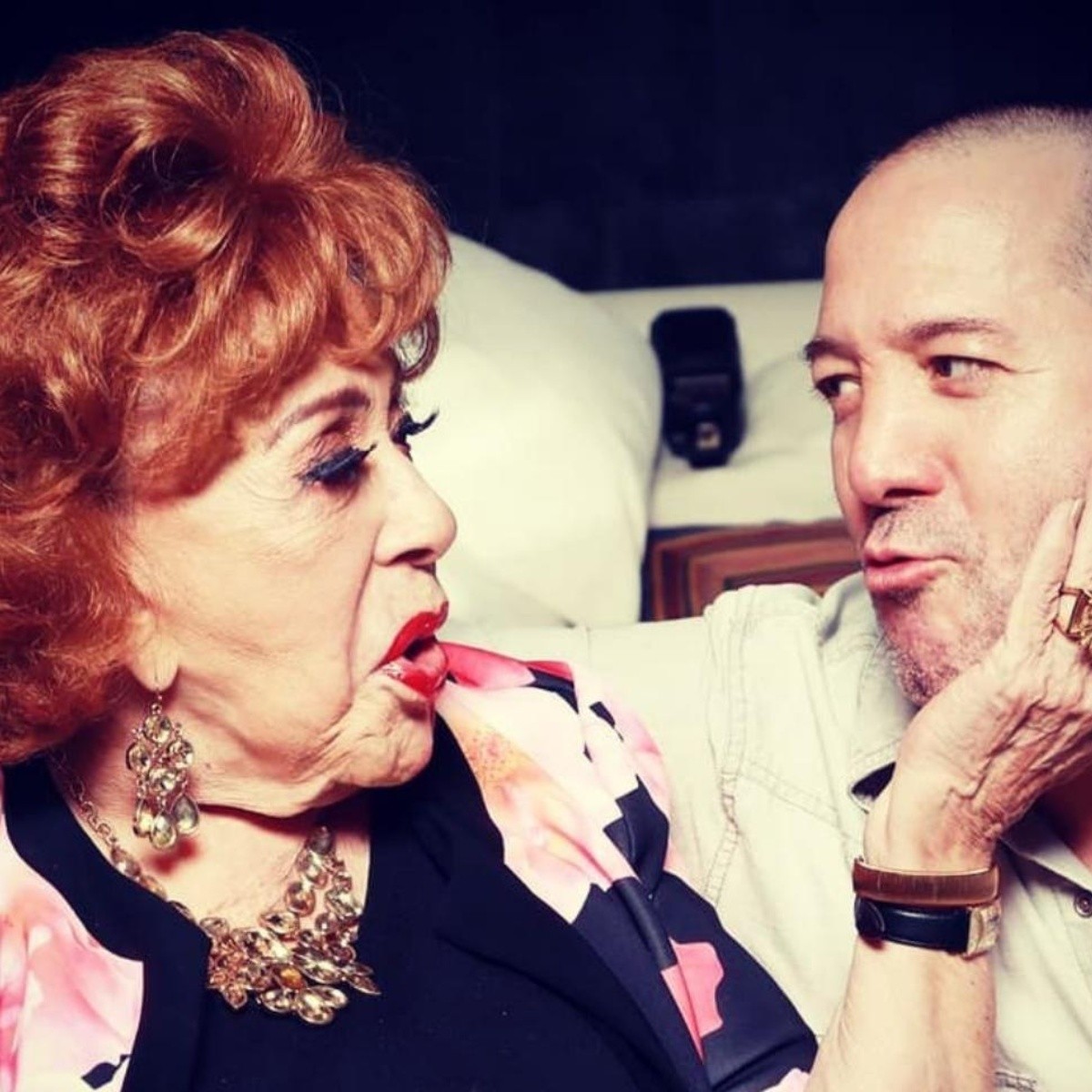 After Iván Cochegrus put an end to the staging, Little Red Riding Hood: ¡Qué Onda con Tu Abuelita, Luis Enrique Guzmán confirmed that his mother Silvia Pinal is no longer going to return to the theater for any reason, but he wished everyone the best the producers who have taken the trouble to take into account the famous.

And it is that after some inconveniences, in addition to controversies on the part of the producer, he preferred to cancel the project where Silvia Pinal was the great star, but it was his son Luis Enrique who stood up for his mother before the end of the project, making it clear that the health of the famous comes first.

“Well, not at the moment, no, I think that his health comes first and that is what was worrying us, which was the reason why we made the decision and no longer compromise anyone, neither those of the production nor the public that they feel uncomfortable in a function that is already difficult for her or that it is no longer unfolding as she would like,” commented Luis Enrique Guzmán.

As if that were not enough, the networks speculate that the Pinal family is very upset about the audios where Iván Cochegrus talks about all the members of said dynasty and although the producer assures that said talk is edited, many think that he really did question everything that happens between them, because they have been in controversy since Silvia Pinal returned to the theater.

“Good for giving the lady a job, but who would go to see this play if Mrs. Pinal wasn’t there, this man is also not stupid announcing that it is a tribute”, “In all families there are problems and that is not Nobody cares but the family”, “There is that producer who thinks that we are idiots, obviously they are real, the audios are not made up”, write the networks.

It is worth mentioning that Sylvia Pasquel is already tired of being in the public eye due to everything related to the health of her mother, who has not had a good time.