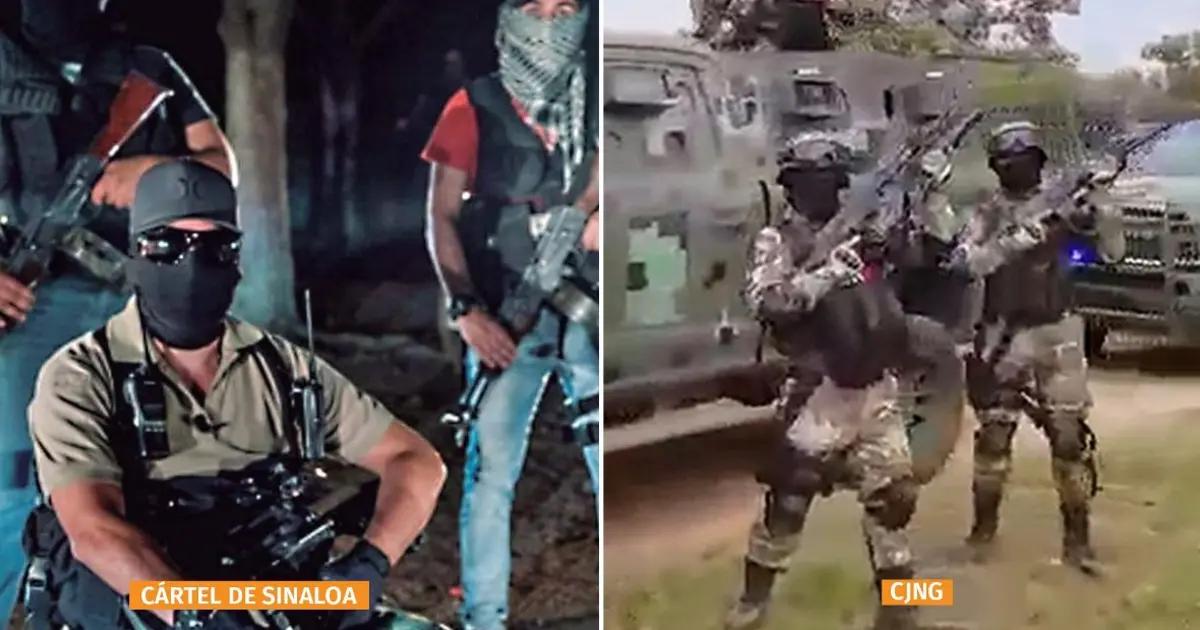 The Jalisco Cartel – New Generation (CJNG) and the Sinaloa Cartel (CDS) are two of Mexico’s most powerful criminal groups. They have even been documented expanding into other countries, such as Qatar, thanks to alliances with other criminal groups.

Through a publication on his Twitter account on the afternoon of Tuesday, November 23, drug trafficking journalist Óscar Balderas (@oscarbalmen) indicated that both the CJNG and the CDS had made Qatar their base of operations.

He shared that Mexican criminal organizations have been trafficking cocaine for the past five years. This information was revealed to Balderas by a specialist in narcoterrorism.

“About Qatar, since 2017, we detected the presence of drug cartels, specifically the Sinaloa Cartel and Jalisco New Generation,” said Johan Obdola, president of IOSI Global, an organization dedicated to national and international security.

One of the drugs offered by criminal organizations in Qatar is methamphetamine, an amphetamine identified as “captagon,” also called ‘the jihadists’ drug,’ a substance that can prevent sleep for more than 36 hours.

To reach the Persian Gulf, drug traffickers have formed alliances with terrorist or paramilitary groups to send shipments from the Americas. One of them is identified as Hezbollah, a terrorist organization with a presence in more than 50 countries.

Hezbollah’s trafficking routes would be used in exchange for a percentage of profits. Hezbollah also appeared in leaked documents from the Secretariat of National Defense (Sedena) as a potential threat to the Felipe Angeles International Airport (AIFA).

On October 6, it was reported that several groups were classified as “threats to civil aviation security,” including the CJNG, feminist organizations, and even the terrorist group Al Qaeda.