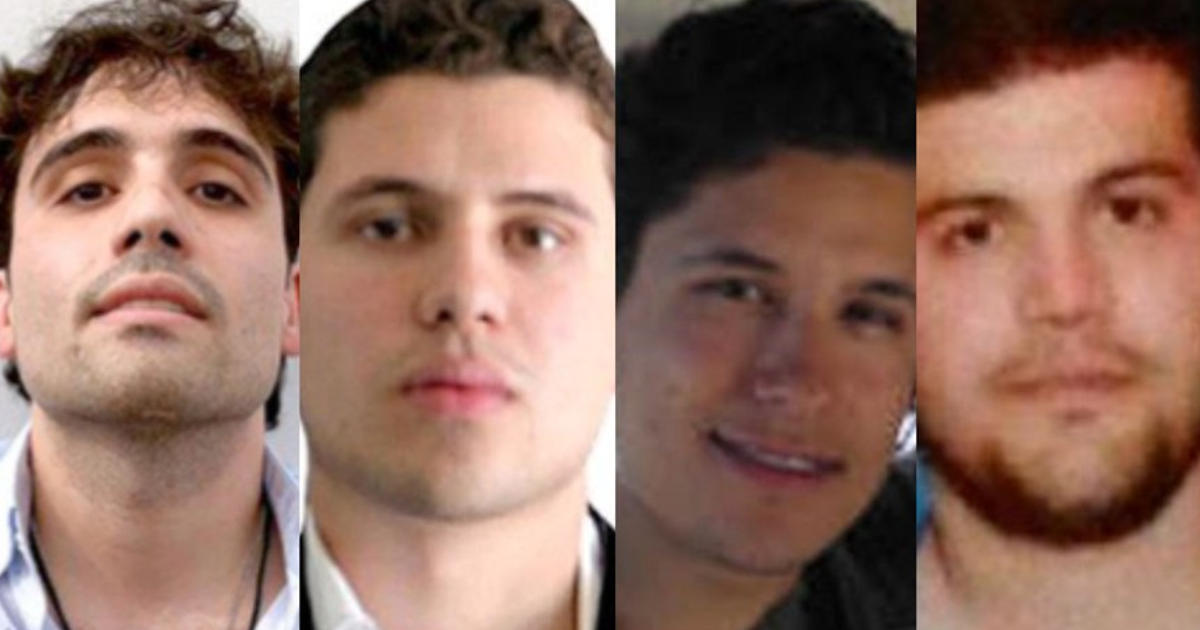 Following the arrest of Ovidio Guzman, son of Joaquin “El Chapo” Guzman, on Thursday morning, January 5, in Culiacan, the question is how the Sinaloa Cartel is now formed.

It is worth remembering that after the arrest of Joaquín Guzmán, who remains imprisoned for life in the United States, the so-called “chapitos,” the capo’s sons, are in charge of the Sinaloa Cartel’s business.

The sons of “el Chapo” who are part of the Sinaloa Cartel are:

However, now only three are left with the power before the arrest of Ovidio Guzmán. A five million dollar reward has been issued in the United States for the four of them, for anyone with information leading to their capture.

In March 2016, the DEA learned the location of Iván Archivaldo Guzmán Salazar and Joaquín Guzmán López. Still, the Mexican Army refused to support an operation because they said there was no arrest warrant and they would not find evidence for their arrest either.

However, DEA agent Mathew Emrich discovered that arrest warrants existed, even for extradition to the United States.

Los Chapitos are heirs to the Sinaloa Cartel, which they had to fight with Dámaso López Núñez, “El Licenciado,” and his son, Dámaso López Serrano, “el mini Lic.”

“El Licenciado” is a compadre of Joaquín “el Chapo” Guzmán, and “el mini Lic” is the kingpin’s godson.

El Licenciado” was in charge of the cartel’s finances and was the one who would take control of the Sinaloa Cartel. However, the “Chapitos” fought to be the ones to take control.

Currently, “El Licenciado” is also serving a life sentence in the United States, and “el mini Lic” was released from a prison in Florida and promised to leave the criminal life.

Ovidio Guzmán was captured in another “Cualiacanazo”

In October 2019 and January 2023, in the two captures of Ovidio Guzmán, the operation was with bullets and fire.

On both occasions, vehicle burnings, narco-blockades, and attempted riots in prisons, among other violent actions in Culiacán.

As a result, classes, sporting events, and even public transportation routes have been suspended.

The governor of Sinaloa, Rubén Rocha Moya, called on citizens to take shelter.