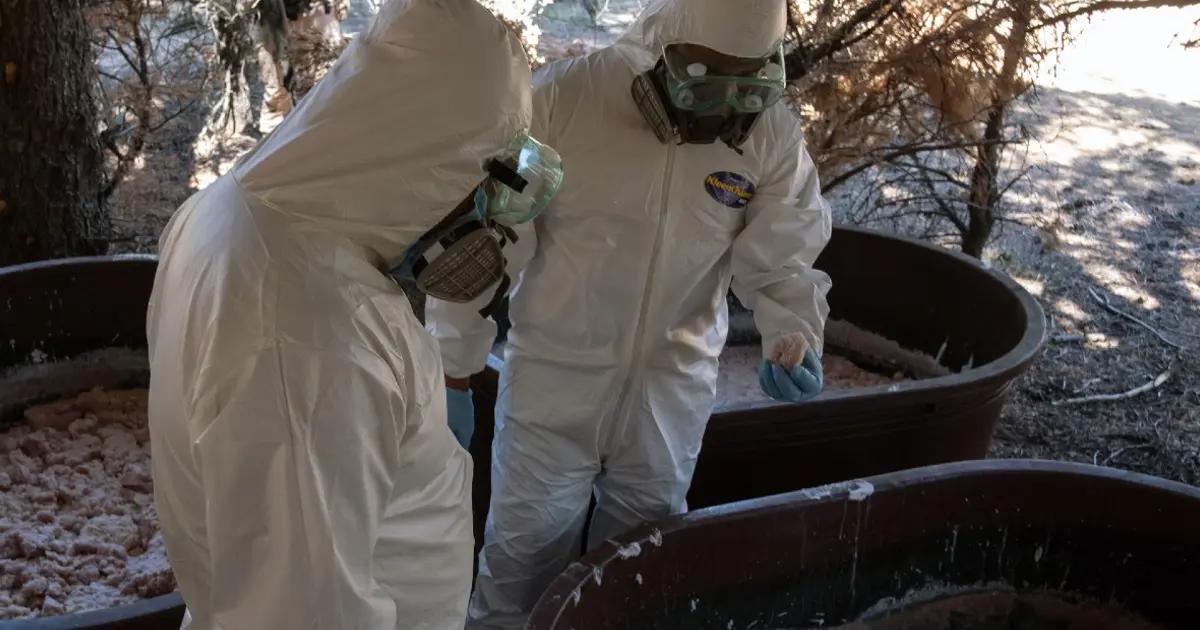 Although the Sinaloa Cartel and the Jalisco Cartel – New Generation are engaged in a bloody battle for control of territory in Mexico and have even moved to other countries such as Ecuador, they depend on the same suppliers of substances to create synthetic drugs.

This is revealed in a document from the National Intelligence Center to which Milenio newspaper had access, which mentions three companies that import tons of chemical substances for both criminal organizations.

According to the report, these companies operate under the façade of software distributors, distilled beverage manufacturers, or raw material stores. In reality, they are in charge of supplying the inputs for the Mexican cartels that traffic fentanyl.

Although apparently, they try to blame each other for certain illegal activities, like the ones in Ecuador, in reality, they seem to share the market.

The document states that these are Corporativo y Enlace Ram, Corporativo Escomexa and Grupo Pochteca, companies that are already under investigation by the Attorney General’s Office (FGR) for the sale of fentanyl precursors to criminal groups.

According to intelligence reports consulted by Milenio, the substances needed to produce synthetic drugs are imported from India and other Asian countries.

“Mexican and international companies, even legally constituted, have already discovered this great market of opportunity, commercializing and supplying organized crime with different fentanyl precursors (mostly from Asia), as well as various dual-use substances, compounds, and substitutes used for the same purpose, which so far has no real control and surveillance by the health authorities,” the report states.

The same document refers to the DEA’s requirement to regulate the entry into Mexico of chemicals such as non-protein nitrogen (NNP), aniline, 4-Anilino-N-Phenethylpiperidine (ANPP), and propionyl chloride, essential for the production of fentanyl.