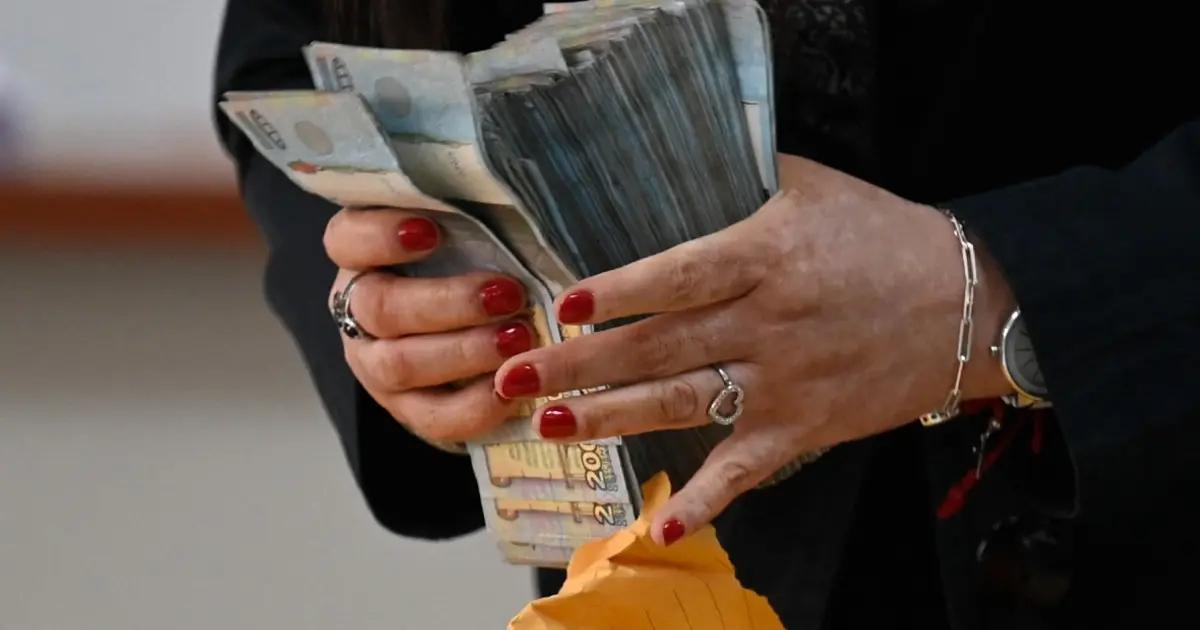 On more than one occasion, the romantic partners of Mexico’s drug lords have been arrested for their alleged links to organized crime.

Examples include Emma Coronel, the wife of Chapo Guzman, and Rosalinda Gonzalez Valencia, wife of Nemesio Oseguera Cervantes, alias “El Mencho,” who not only knew what their partners were doing, but also helped them commit crimes.

And although these are two of the most well-known cases, the truth is that many of the women related to drug traffickers, mainly from the Sinaloa Cartel, participate in money laundering operations.

This is revealed in a report by the Financial Intelligence Unit (UIF) of the Ministry of Finance and Public Credit, which details that, in recent years, the percentage of women who serve as loan sharks or carry out money laundering operations has increased.

One of them is Adriana Meza Torres, wife of Ovidio Guzmán López, son of the former leader of the Sinaloa Cartel. The young woman had her bank accounts frozen in 2015 after Chapo’s escape from El Altiplano, and in 2018, a collegiate court in Sinaloa upheld the protection of federal justice, but the UIF refused to release the blocked resource.

In her defense, Adriana Meza assured that she is dedicated to agriculture, but the Unit warned that “possibly she is carrying out simulated activities to give the appearance of legality to certain probable resources of illicit origin.

Other women close to Ismael “El Mayo” Zambada are also part of the FIU’s “blacklist”, such as his sister Ana María Zambada García, his ex-partner Leticia Ortiz Hernández, as well as his daughters Midiam Patricia, Modesta, Mónica and María Teresa Zambada Niebla.

The U.S. Treasury’s Office of Foreign Assets Control even placed all of them, as well as some of the companies they founded in Sinaloa, on its own list.

It is thus understood that the women’s main role in criminal circles is that of “front men,” a compound Italian word meaning “iron head,” that is, a person used to impersonate another in fraudulent operations.