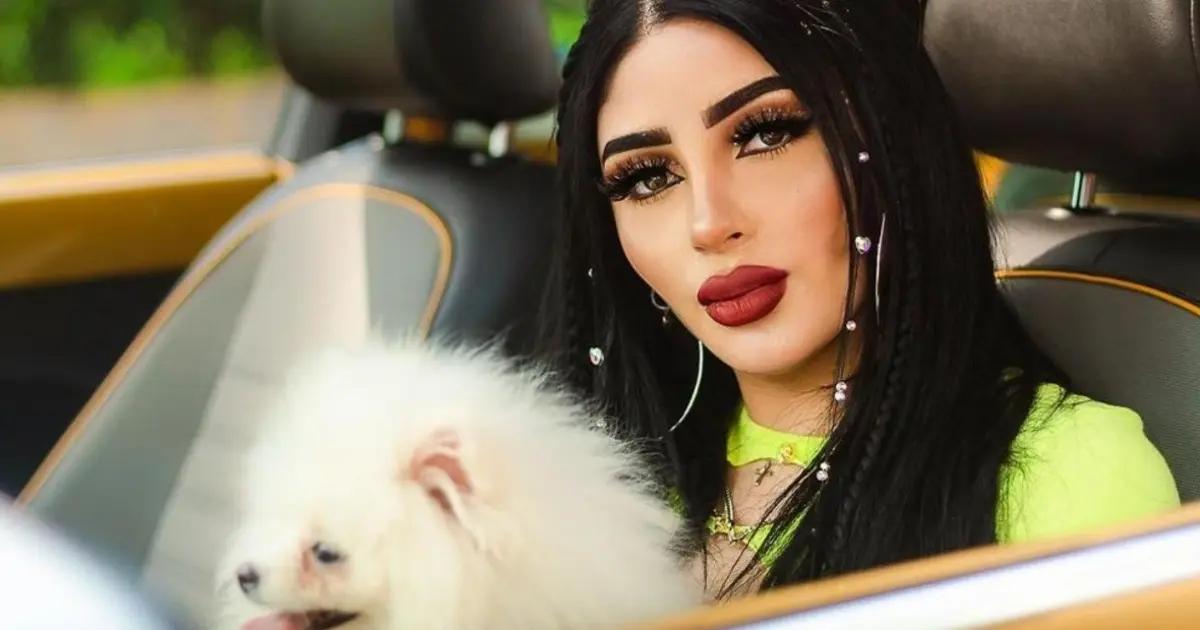 Surely, at some point, you have heard the song ‘Gatita,’ which talks about “a kitten who likes the mambo, with all the bad guys out to fool around” because it is Bellakath, the new sensation of the Internet and music.

The song has more than one person dancing and has reached the top of the charts, but everyone is asking an important question: who is Bellakath? Here we tell you.

The social media sensation Katherine Huerta, better known by her stage name ‘Bellakath,’ is a young influencer and television personality and a law graduate who has focused on music and achieved great success.

The 25-year-old artist had the opportunity to participate in the TV Azteca show “Enamorándonos,” where she tried what it was like to be in front of the cameras, later created her artistic name and forgot about looking for the love of her life, as she focused on other issues.

To the surprise of many, the young singer at that time was someone else, but after undergoing different surgeries to achieve the look of her dreams, her life took a radical change, and now she is a sensation on social networks.