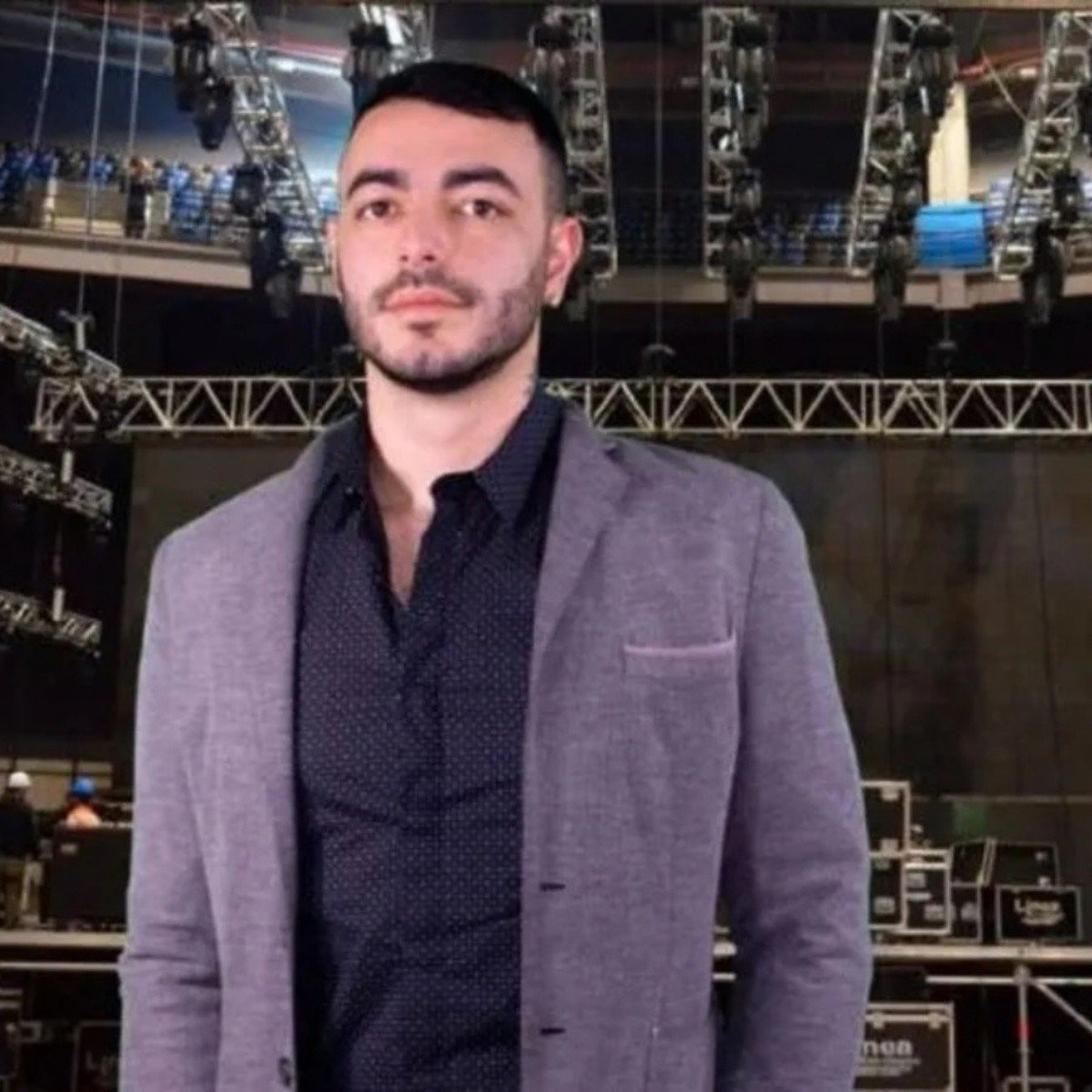 Sebastian Marset was accused of being the intellectual author of the murder of the prosecutor against organized crime Marcelo Pecci.

At just 31 years old, Sebastián Marset has not only been a soccer player, music producer, and singer but is also accused of being the head of a criminal organization in Paraguay that is dedicated to drug trafficking and money laundering.

Marcelo Pucci, the Paraguayan prosecutor, was with his wife on their honeymoon on the island of Barú, Colombia, when attackers on jet skis shot him dead on May 10, 2022.

From then until today, the Colombian authorities have been cooperating with Paraguay to find the perpetrators of the crime.

There are several hypotheses about the murder of the Paraguayan prosecutor, but this new hypothesis puts the multifaceted Sebastián Marset in the play.

Five people were arrested after the murder of the prosecutor. One of them, Francisco Correa, confessed that he was hired “in Medellin by two Colombian brothers at the request of a person who is part of one of the largest networks dedicated to cocaine trafficking in Paraguay,” according to the Colombian newspaper El Tiempo.

The same detainee assured that the information on the location of the prosecutor, the attack tactics, and the money were sent from Paraguay.

With this information, the Colombian authorities, Paraguay, and the United States came to the hypothesis that it was the Insfrán Clan, which is presumably led by the Paraguayan Miguel Ángel Insfrán and the Uruguayan Sebastián Marset.

In 2013 in his native Uruguay, Sebastián Marset was arrested in the “Halcón” operation, where a shipment of marijuana sent by plane was seized.

Five years later, Marset regained his freedom and lived in Paraguay, where he explored his musical talent and worked as a music producer.

In addition to coordinating 400 events and concerts in 2019, he explored singing and musical composition.

But he did not stop there because, for a few months, he tried his luck in Paraguayan soccer, joining Club Deportivo Capiatá in April and playing with “10” on his shirt until the end of May.

Marset was arrested in Dubai and later released.

The last thing that was known about Sebastián Marset was that in 2021 he was arrested in Dubai for carrying a false Paraguayan passport.

However, in 2021, the Uruguayan Foreign Ministry supported him by issuing a passport since “he did not have pending cases, open judicial processes or an indictment at the national level” when it was processed.

Reasons for the assassination of the Paraguayan prosecutor

One of the reasons Sebastian Marset could have assassinated the Paraguayan prosecutor is that his criminal organization was dismantled in the “An Ultranza PY” operation, directed by Pecci.

With the new hypothesis, Marset is on the Interpol red list for his alleged links with drug trafficking from Paraguay to Europe.