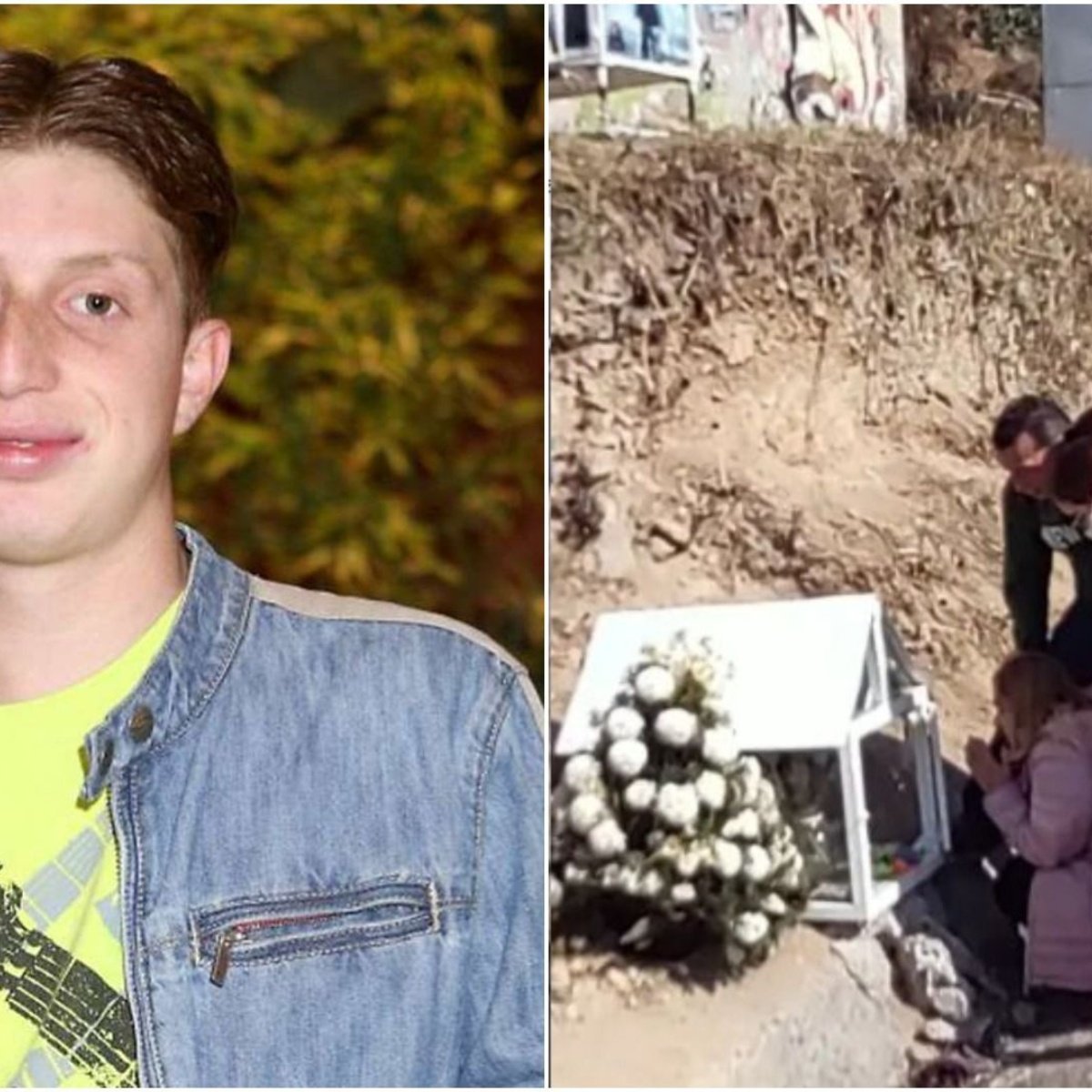 Bertha Pérez Ocaña, sister of Octavio Ocana denounced through social networks, the chapel robbery which was placed in memory of the actor in the place where he lost his life.

The sister of the late actor who played Benito in the series “Neighbors” regretted the theft, as he expressed the great sentimental value he has for his family.

Let us remember that it was on October 29, 2021 when actor Octavio Ocaña lost his life in a police chase, which has not been clarified.

Through a video posted on her Instagram account, Bertha Pérez Ocaña revealed that last weekend, they were told that Octavio Ocaña’s memorial chapel had been robbed, just over 9 months after the actor’s tragic death.

In the same way, he explained that this was a gift that the fans of Octavio Ocaña made, with the aim that the actor be remembered.

“It was given with a lot of love and affection by a YouTube channel, which they painted, they had it made especially, it had an image of Octavio, a phrase… there was a cross that his family had him make with a phrase, his full name, date of birth and death. And suddenly they ripped out the chapel ”she revealed.

The actor’s sister has not confirmed whether they will take legal action for this robbery, however, she assured that “although today there is nothing left, we are more on our feet than ever and that is not going to stay that way.”

It may interest you: Octavio Ocaña, what will happen to those who leaked their photos?

What happened with the death of Octavio Ocaña?

It was on October 29 that the actor Octavio Ocaña, who achieved fame thanks to his character as Benito Rivers in the series “Neighbors”, lost his life in the municipality of Cuautitlán Izcalli, in the state of Mexico due to a gunshot in the head.

So far, the circumstances in which the actor Octavio Ocana lost his life are being investigated, as his family has denounced a series of irregularities by the authorities.