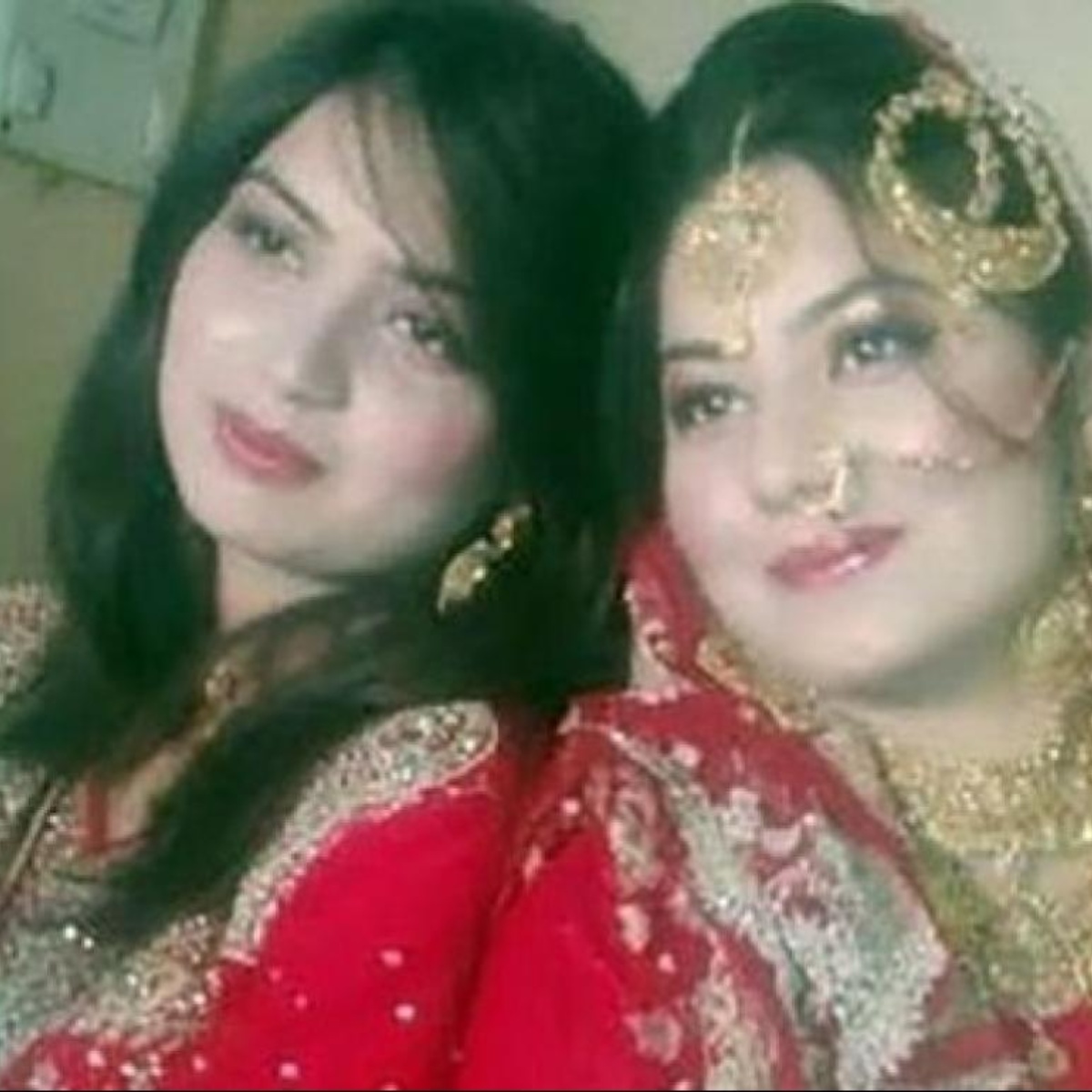 Two sisters 21 and 24 years old, were killed in pakistan in an apparent honor killing, after the young women applied for the divorce his cousinswith whom they had been married by convenience.

According to the local police spokesman, Nauman Hassan, the women, identified as Uruj Y Anissa Abbasoriginally from Gujrat, in the eastern Pakistani province of Punjab, were “strangled and were fatally shot in their sleep.

According to the first reports, the young women had requested a divorce from their cousins, with whom they had married, and refused to allow them to accompany them back to Europe. Following the murder of the women, police arrested six suspects.

After traveling under deception they are murdered in Pakistan

The women were deprived of life after falling a family trap of their husbands, who tried to get the sisters to intercede for their cousins ​​with the Spanish authorities, to whom they had been married for more than a year, so that they could emigrate to Spain.

After refusing this request and traveling alone to Spain, the young women were tricked into returning to pakistan. The women’s family contacted them and informed them that her mother was very ill and that they had to travel to her native country to say goodbye to them.

Once there, the women were dragged away by one of their brothers, two uncles, two husbands and their in-laws, who placed handkerchiefs around their necks to suffocate them and then shoot up.

As we announced in AmericanPost.Newsa similar case was recorded in Pakistan in recent months, where a woman was sentenced to death for ‘blasphemous’ messages on WhatsApp.

What is an honor killing?

It’s known a crime o’honor killing‘ to the crimes committed against women members of their own family in order to punish sexual conduct deemed inappropriate. According to data from the NGO Human Rights Commission of Pakistan (HRCP), only last year there were 478 honor crimes in the country. The figures go to the high this 2022 and among these the case of the sisters who were murdered was counted.