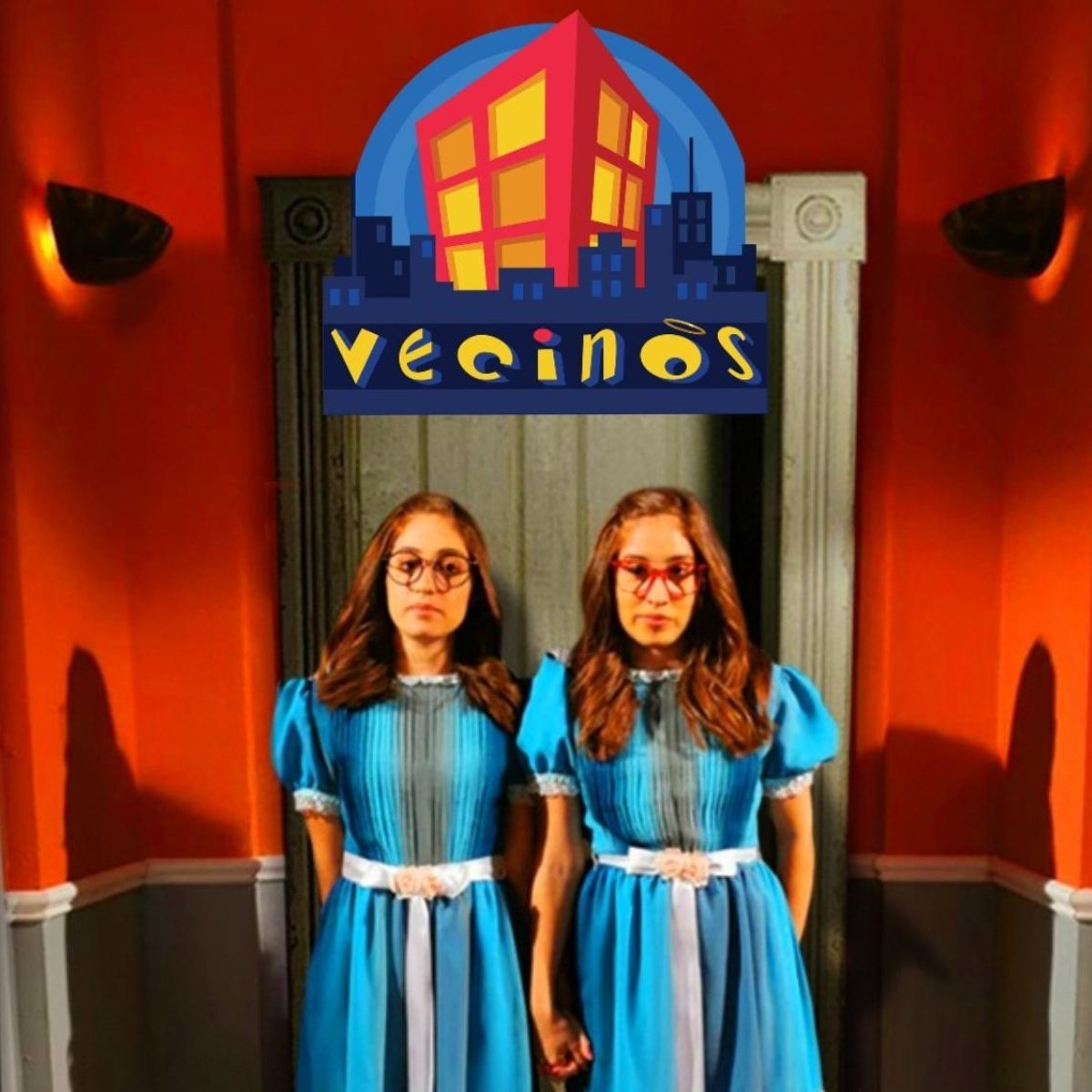 AmericanPost.News previously reported that Bertha and Ana Leticia Ocanaknown in the world of Mexican entertainment for being the twin sisters of the late actor Octavio Ocaña, they would participate in a special episode of the new season of the series ‘Neighbours‘.

According to the plot presented by the successful Televisa production, The actor’s sisters would give life to Marifer and Maripaz, the twin cousins ​​of Benito Rivers, who is succeeding abroad. Like their brother’s character, they are motivated by their uncle Frankie to enter the world of cinema.

Ironically, Marifer and Maripaz manage to conquer Hollywood by starring in a horror movie called ‘The Evil Twins’ to then get carried away by fame and forget about his uncles. However, the detail that makes these characters memorable is that they have a great talent for mathematics and that they often speak at the same time.

It should be noted that the participation of Bertha and Ana Leticia Ocaña comes after the production of ‘Neighbors’ paid several posthumous tributes to Octavio Ocañawho unfortunately lost his life in a car accident at the end of last October.

As we mentioned before, the arrival of Marifer and Maripaz in the neighborhood to replace Octavio Ocaña after his unfortunate death did not go unnoticed by netizens, who apparently they are not comfortable with the performance of the sisters of the deceased actor.

“I don’t like the sisters, wanting to take advantage of the success that Octavio had”, “They will forgive me but like Benito there are not two”, “Since the sisters do not go with the program, they are not funny”, “Neighbors no longer It’s funny” and “His humor is very forced, I hope they don’t appear again” are some critics which received the successful Televisa series.

It may interest you: Octavio Ocaña’s sisters arrive at the new season of ‘Neighbors’

Where can I watch the seasons of Neighbors?

The 13 seasons of ‘Neighbors’ are available exclusively on VIX and Blim TV. However, it is possible to enjoy the best moments of the series through the official YouTube channel and the official Facebook page of the Distrito Comedia channel.