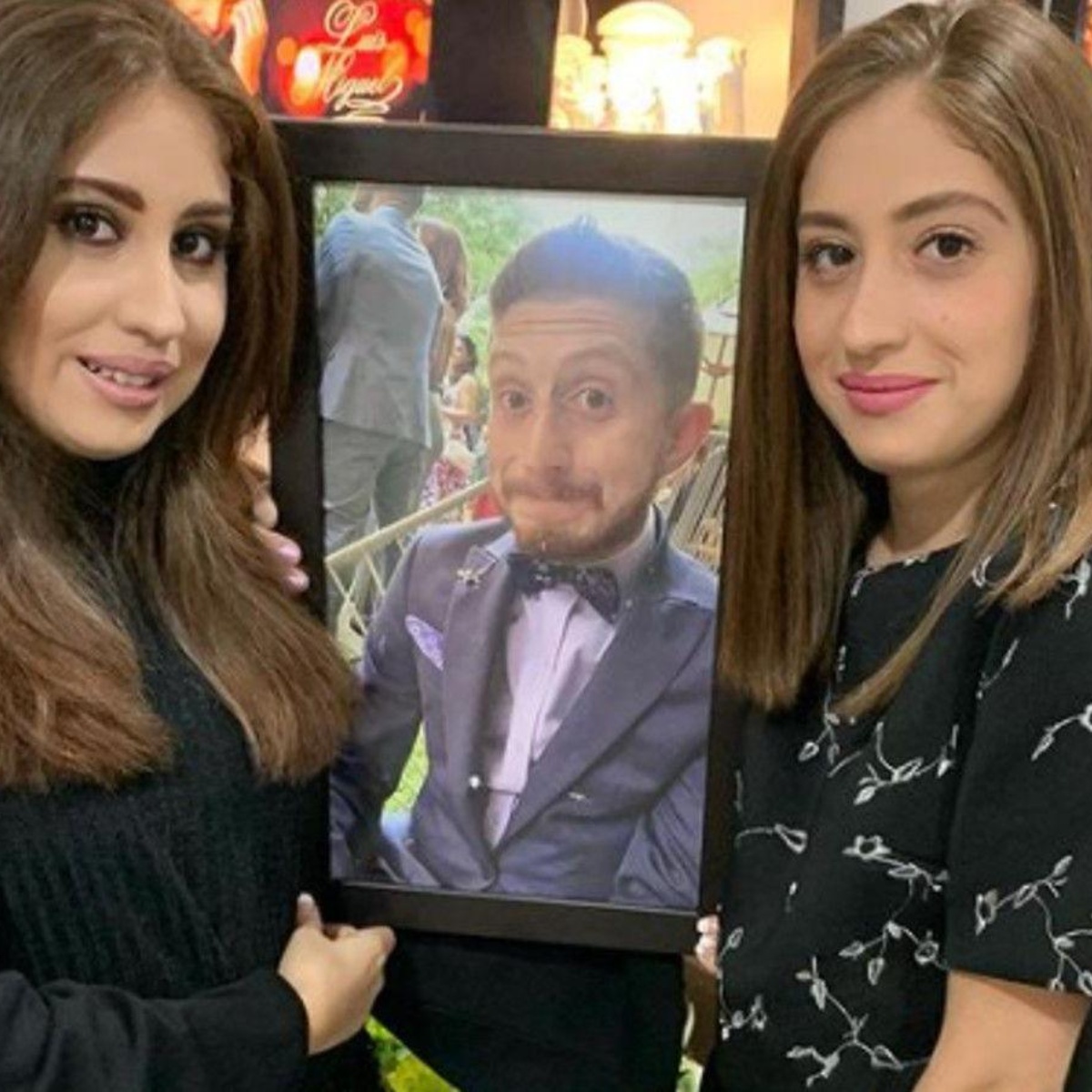 Eight months have passed since the unfortunate death of Octavio Ocaña and his memory continues to be honored by his loved ones. Now, it has been revealed that the twin sisters of the young actor will debut as actresses in the thirteenth season of ‘Neighbours‘, the comedy series that launched him to fame thanks to his role as Benito Rivers.

According to statements by Elías Solorio, producer of Televisa, Bertha and Ana Leticia Ocana they will have a guest appearance in the episode that premieres this next sunday july 3rd. They join the cast as Benito Rivers’s cousins ​​who arrive at the building to join the crazy adventures of the other neighbors.

“This will be in part to have Benito’s image always in the series, because beyond the actor and being part of the cast, Benito was our family, the entire cast saw him grow up and nobody wants him to leave or forget,” he declared. Elijah Soloriowho at the end of last March paid a moving farewell tribute to the actor during the premiere of season 12.

Although for the moment only confirmed to appear in one episodethe producer of the series assured that the characters played by Bertha and Ana Leticia Ocaña could have recurring participation, but everything will depend on the acceptance they have by the viewing public that has accompanied them for more than ten seasons.

Octavio Ocaña will always be part of Neighbors

On the other hand, the producer of the series ‘Neighbors’ made it clear that they will always look for a way to respectfully remember the late actorwhom they consider part of their family and for whom they feel great affection due to the time they lived with him.

“What I have always wanted is that in the case of Octavio, he will always be there. Benito is not leaving, we will always seek to mention him in a respectful way… Octavio is part of us and we wanted to keep him that way, we believed it was the best way to continue honoring him,” he declared. Elijah Osorio.

It may interest you: New details emerge about the death of Octavio Ocaña

When did Octavio Ocaña die?

Octavio Ocaña died on October 29, 2021. As previously reported by AmericanPost.News, the young actor was leading a police chase in Cuautitlán Izcalli, State of Mexico when he crashed into a wall on the Lechería-Chamapa highway, which caused him to accidentally shoot himself with the weapon he was carrying. hand.