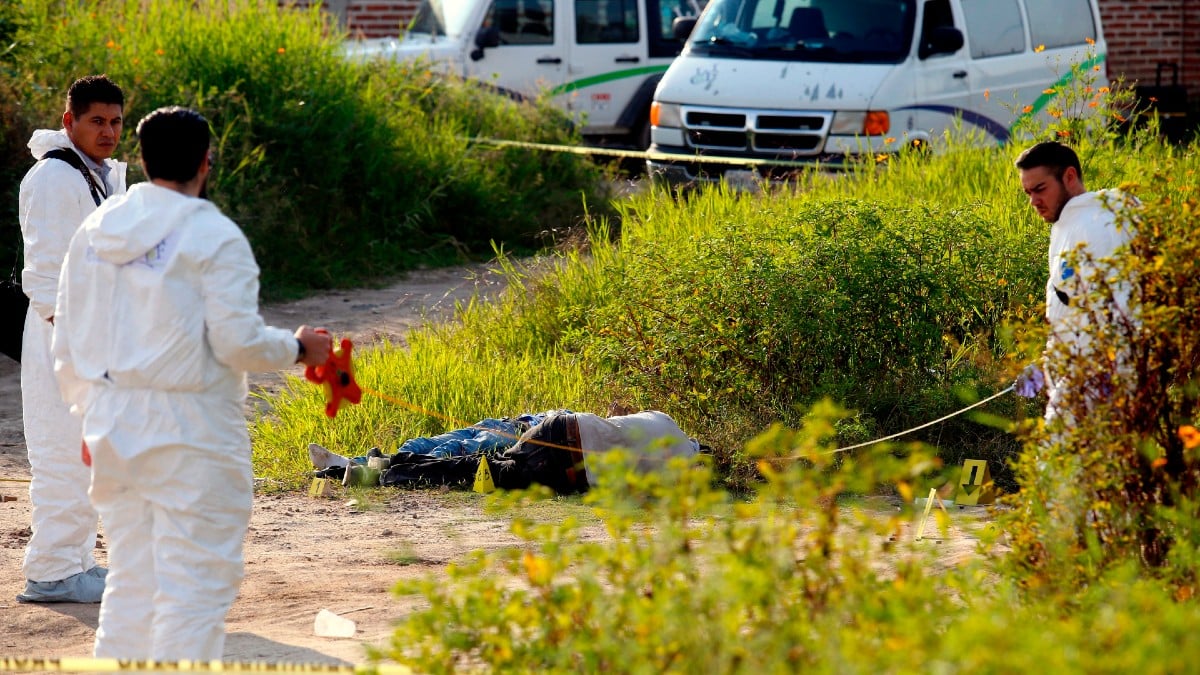 After a mass kidnapping was reported in the community of Xcalakin the state of Quintana Roo, the bodies of six men were found in the jungle of a ranch belonging to the municipality of Chinkindzonot, in Yucatan.

In this regard, the authorities are investigating to determine if they are the same people who were kidnapped by an armed commando at the Loma Bonita ranch.

According to the Quintana Roo State Prosecutor’s Office, there are two lines of investigation regarding the disappearance of these subjects. Furthermore, it was reported that initially they would have taken eight people, but one of them managed to escape.

The first line of investigation would be related to the invasion of high-value land, while the other suggests that the kidnapping could be related to a cartel, since there is a presence of members of organized crime in that area.

Other versions collected by the magazine Proceso, indicate that the number of missing persons is 12, in addition that at the time of the attack there were shots in the place, which left some people dead, although the ministerial authority has not confirmed this figure.

Also, it is known that the people deprived of liberty had been hired a month and a half ago to take care of a ranch in the region.

Media outlets from that entity report that one of the workers who managed to escape hid in the mangroves and was the one who informed the relatives about the kidnapping and alleged death of some of his colleagues.

Previously, the attorney general of the state of Quintana Roo, Oscar Montes de Ocaexplained that these events occur in an area where there is significant activity by drug trafficking groups, which, he said, is reflected in the fact that authorities recently found 25 kilos of drugs there.

Xcalak is located at the southern end of the Sian Ka’an Biosphere Reserve, one of the most famous areas of the country for its enormous amount of natural resources. Its complicated access allows the conservation of aquatic fauna and flora, but also the carrying out of illicit activities such as drug trafficking.

You may also like:
– Sicarios attack a prison in Morelos after capturing a drug trafficker, and leave a message.
– Video: Hit men hidden in a truck enter a community in Zacatecas and sow terror.