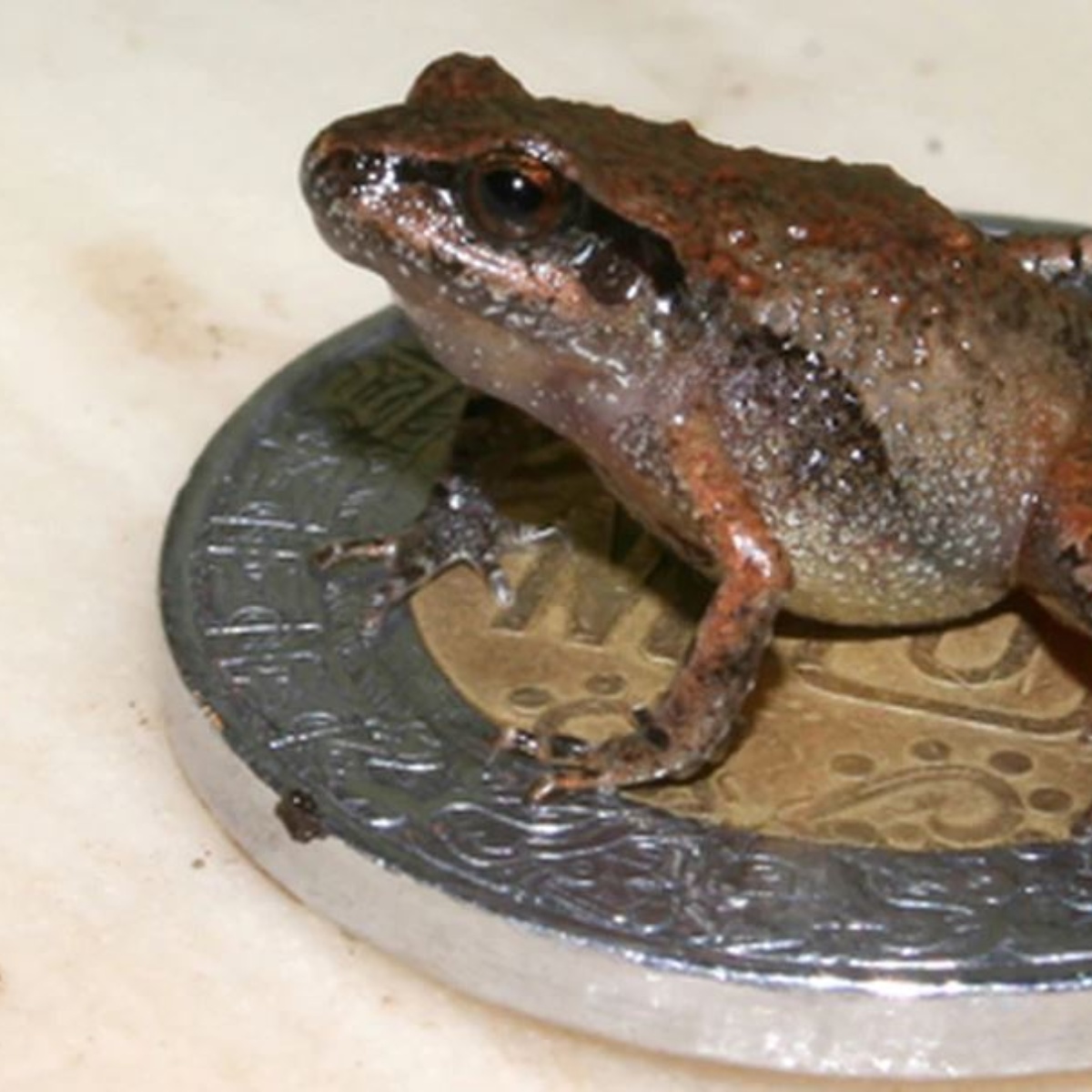 in the woods of Mexico six new ones were discovered species from frogs the size of a fingernail, and one of them earned the distinction of the smallest frog in Mexico. All six species are smaller than a Mexican peso coin, about 15 mm long, when fully grown.

Adult males of the smallest of these species, called Craugastor candelariensis, grow to just 13mm.

“Until now these new species have gone unrecognized because they are small and brown and look very much like other frogs,” Tom Jameson, a research fellow in the Department of Zoology and the University of Cambridge Museum of Zoology, who led the study, said in a statement. .

Species of tiny frogs discovered in the Valley of Mexico

“His lifestyle is absolutely fascinating,” adds Jameson. “These frogs live in the dark, wet leaf litter of the forests, which is like a secret world: we really don’t know anything about what goes on there. We don’t understand their behavior, how they socialize, or how they reproduce.”

AmericanPost.News reports that the newly discovered frog species are known as directly developing frogs: instead of hatching into tadpoles like most frogs, they emerge from eggs as perfect miniature frogs. And they are so small that they are right at the bottom of the forest food chain.

“With millions of these frogs living in the leaf litter, we think they likely play a very important role in the ecosystem as a food source for everything from lizards to predatory birds,” says Jameson.

It is noteworthy that this discovery, made by researchers from the University of Cambridge, the Natural History Museum in London and the University of Texas at Arlington, is published this month in the journal Herpetological Monographs.

The study involved collecting almost 500 frog specimens from museums around the world, which had been collected in Mexico, and using new methods to categorize the relationships between them. Using DNA sequencing, the team classified the frogs according to the similarity of their genes.

Computed tomography was then used to create 3D models of the frogs’ skeletons so that the physical details could be compared. These two very different lines of evidence revealed six new species of frogs.