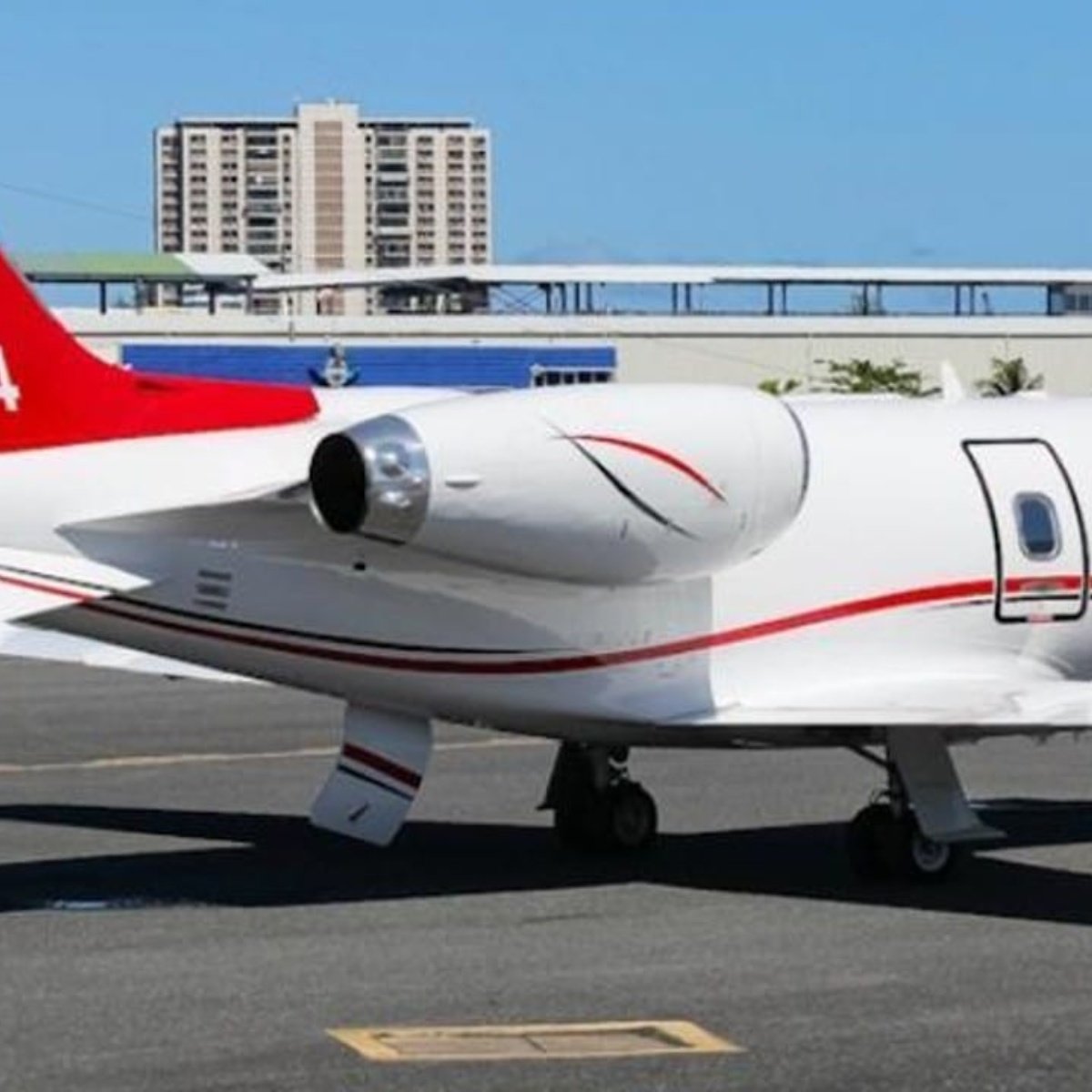 The authorities of Venezuela reported that, during the afternoon of this Wednesday, six people died in a plane crashbut the reason that caused the aircraft to crash is unknown, so this fact is being investigated.

Carlos Pérez Ampueda, the Vice Minister for Risk Management and Civil Protection, specified that the aircraft was a Lear Jet type aircraft, which crashed into the ground in an area near a cement factory in the city of Charallave, located in the central area of ​​the country.

Previously, AmericanPost.News reported that an incident was recorded in Miami, United States, where a plane caught fire with its passengers on board. However, this incident was controlled and no people were injured as a result of this event.

Likewise, the authorities specified that the six deceased for this plane crash that occurred this day in Venezuela. They are: crewmembers Guillermo Vargas and Milton Quigua, and four passengers identified as Aldo Camacho, Juan Barajas, Ronald Camacho and Christian Toni, the latter president of the Estudiantes de Mérida national soccer team.

It was also indicated that the destination of the accident aircraft was Puerto Cabello. “Unfortunately, six people died after the incident of aircraft YV3304 in Charallave bound for Puerto Cabello,” the official wrote on social networks.

Similarly, elements of Civil Protection and Firefighters went to the area of ​​this plane crash to put out the fire caused by the impact of the plane with the ground. They also made an appearance in the hope that there were survivors, which did not happen.

It may interest you: Maduro is linked to terrorists by plane seized in Argentina

It is worth mentioning that in recent days, the plane belonging to the Brazilian star Neymar had to make an emergency landing due to technical problems.