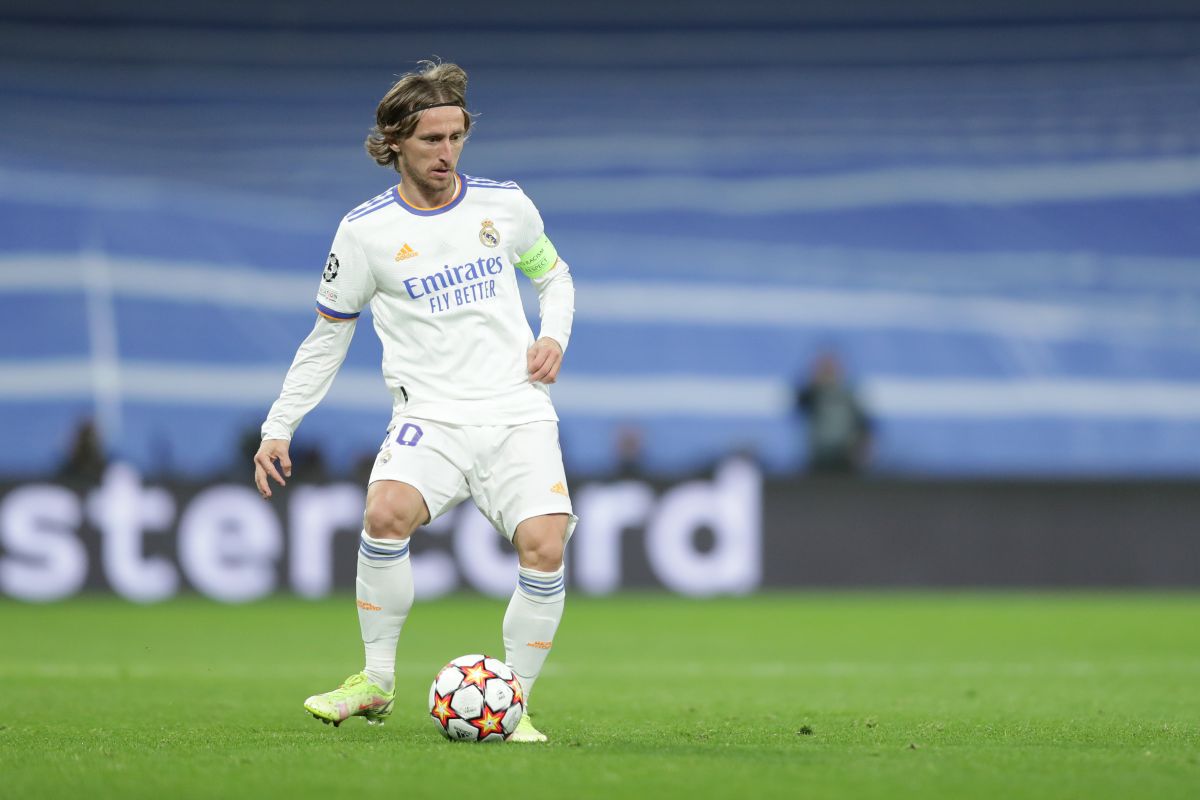 
Real Madrid has been affected in recent weeks by a new outbreak of covid-19 among several players in the squad and that has left the leader of the Spanish La Liga without several important players in the team.

Marcelo and Luka Modric had tested positive for covid-19 on August 15 before the match against Athletic Bilbao, so they could not be part of the squad. Real Madrid won 2-1 against Bilbao in San Mamés and remains the leader with eight points ahead of Sevilla with one more game.

Marcelo and Modric will be able to rejoin the team that is preparing to face Getafe next 2 from January. Then they will play as a visitor on January 5 against Alcoyano in the Copa del Rey.

Despite the good news, I still There are three players who stay away from the squad because they tested positive for covid-19: Marco Asensio, Isco and Lunin.

The Madrid team will have holidays for Christmas until December 28, so the institution asked the players to take precautions for the PCR tests that are will perform on the return to training.