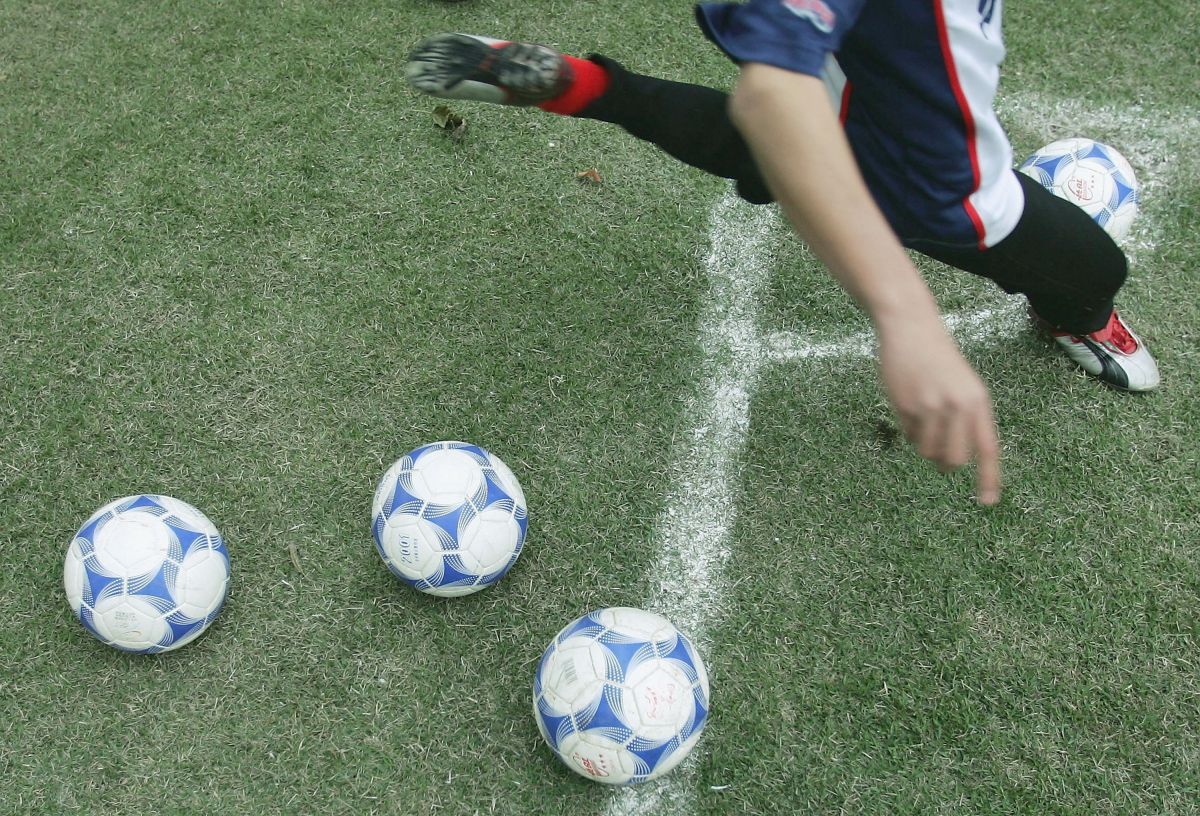 Six individuals of South American origin were victims of human trafficking in Portugal after being promised that they would be part of the Portuguese amateur soccer system, according to the country’s Foreigners and Borders Service (SEF).

According to investigations carried out by the authorities, the victims were promised that they would be enrolled in a club in the Beja district, located in the south of the country, and in the Portuguese Football Federation (FPF), where they would have the opportunity to compete in the district first division championship.

“They were also promised remuneration conditions, which were not fulfilled, and were required to advance large sums, allegedly, for the payment of administrative fees, which were never returned,” reads the statement issued by the SEF.

The six South Americans, whose country of origin was not disclosed, were subjected to the respective interrogations this Wednesday after several complaints received by the SEF.

South America has become one of the continents with the highest diaspora rate due to some countries’ precarious economic situations. Many citizens who leave their countries are destined for the United States or major European countries such as Spain, Italy, and Portugal.