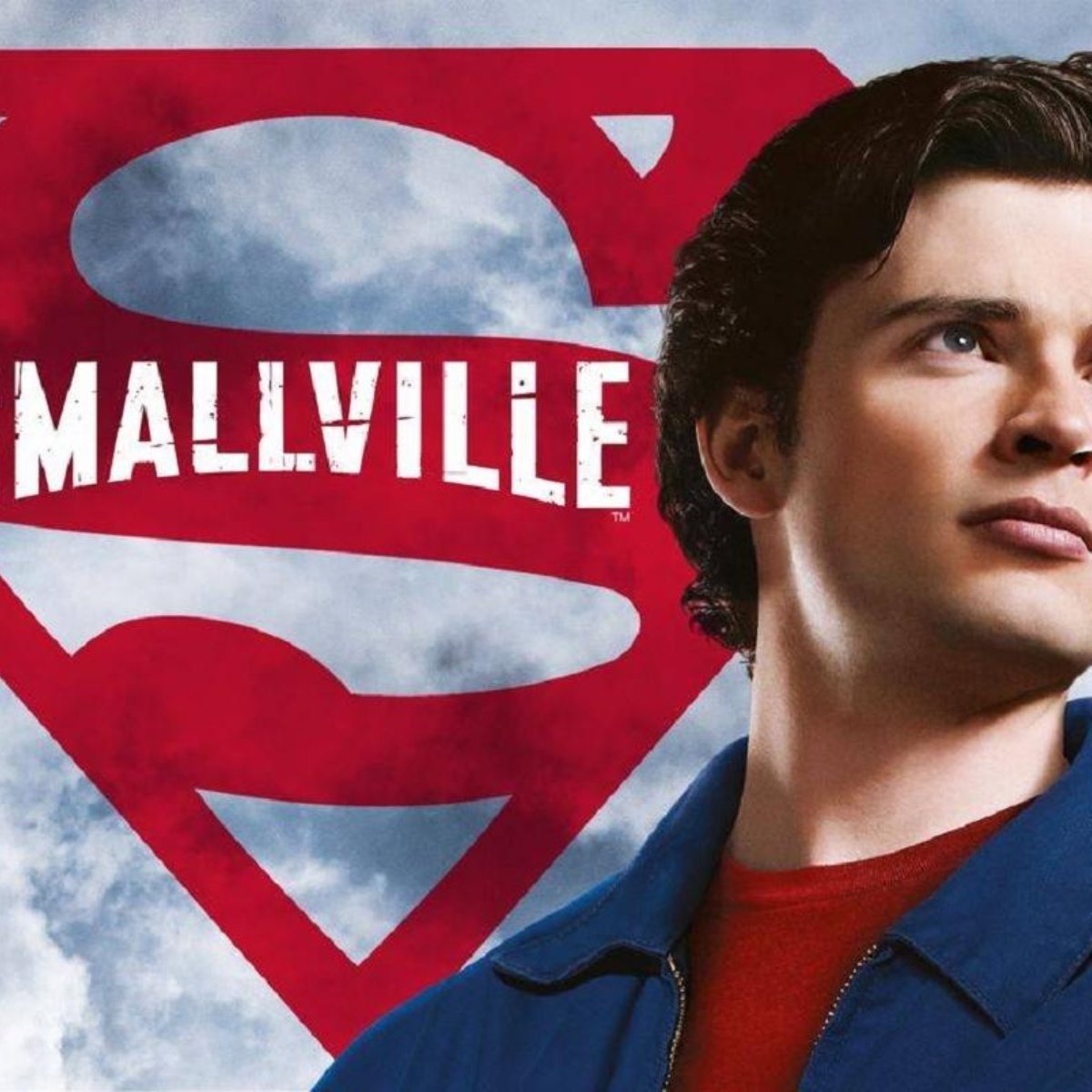 Azteca 7 recently reinforced its weekly afternoon block with the arrival of another classic series, we are referring to Smallville, the most successful DC show of the last 20 years.

It turns out that after a previous announcement, Azteca 7 released the first official Smallville promo with the premiere date, so Smallville will be broadcast on Azteca 7 starting on August 22 at 5:30 PM, after Dragon Ball Z, in order to ensure a unified block of content and maintain the audience.

It should be noted that Smallville would have a transmission from Monday to Friday, contrary to Dragon Ball Z, which is from Monday to Thursday, or The Knights of the Zodiac and One Piece, which only come out on Fridays.

It is rumored that it is possible that it is because the chapters of Smallville are longer than those of the anime series, which makes it impossible for large marathons to be held and as far as is known, Smallville would be the last strong premiere of Azteca 7 in these moments; We will keep an eye out for any changes.

If we remember Smallville ended more than 10 years ago, since then many fans have asked for the return of the series; although this has not been given as such.

While there was a Smallville comic and a cameo appearance by Tom Welling’s Clark Kent in the Arrowverse, it doesn’t seem like there are any intentions from Warner Bros. to revive the series.

A few years ago, the same Tom Welling and Michael Rosenbaum pointed out that there was a project for a sequel to Smallville, in the form of an animated series.

IT MAY INTEREST YOU: Smallville returns for animated series, the original cast too?

They even mentioned that they were in contact with several of the original Smallville actors and actresses to reprise their roles as voice talent.

It’s worth noting that aside from that announcement, there has been nothing else about Smallville’s return, either as a live-action or animated series, and with the new management of Warner Bros. Discovery, it’s likely we’ll never see any of Smallville return.