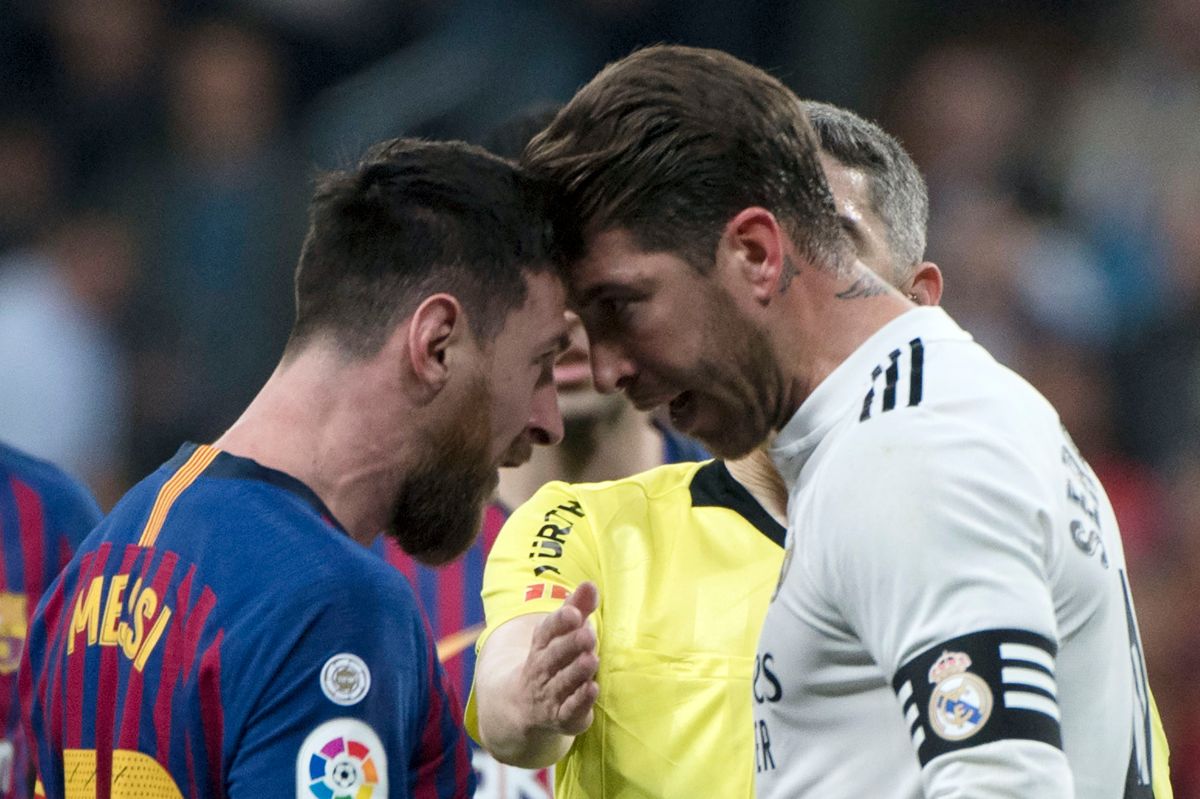 The arrival of Lionel Messi at Paris Saint-Germain will bring with it one of the least thought of postcards in the world of football. Sergio Ramos and “La Pulga” will go from being great rivals in the duels between Real Madrid and Barcelona to being teammates at PSG. Under these circumstances, the Spanish footballer has already welcomed the Argentine star.

“Who was going to tell us, right?”, said the former merengue footballer in a publication on his Instagram account. In the image you can see the two more bombastic signings in this transfer market. Both players came from extensive stages in their respective clubs.

Am I the only one who, despite their rivalry, wants to see Messi and Sergio Ramos together at PSG? pic.twitter.com/UrVoRW3aCU

Under these circumstances, these two players who represented the sporting rivalry in the great Spanish Classic, they will be part of the same set. During the last 16 seasons they faced each other on countless occasions in games that paralyzed the world.

After 16 years as Clasico rivals, Leo Messi and Sergio Ramos are on the same team 😅 pic.twitter.com/yt9p4SsTQD

Curiously, fate made them close their respective cycles in the same season. Sergio Ramos arrived in Paris in June and today he has to open the doors to his archrival of so many years, but that from this season they will represent the same colors in search of glory.

Videos: Lionel Messi‘s children stole the show at their father’s presentation with PSG

“I’m happy to be here, excited, with a lot of desire”: Lionel Messi ‘s first statements as a Paris Saint-Germain player

Video: Andrés Guardado and his “homophobic cry” that is giving something to talk about