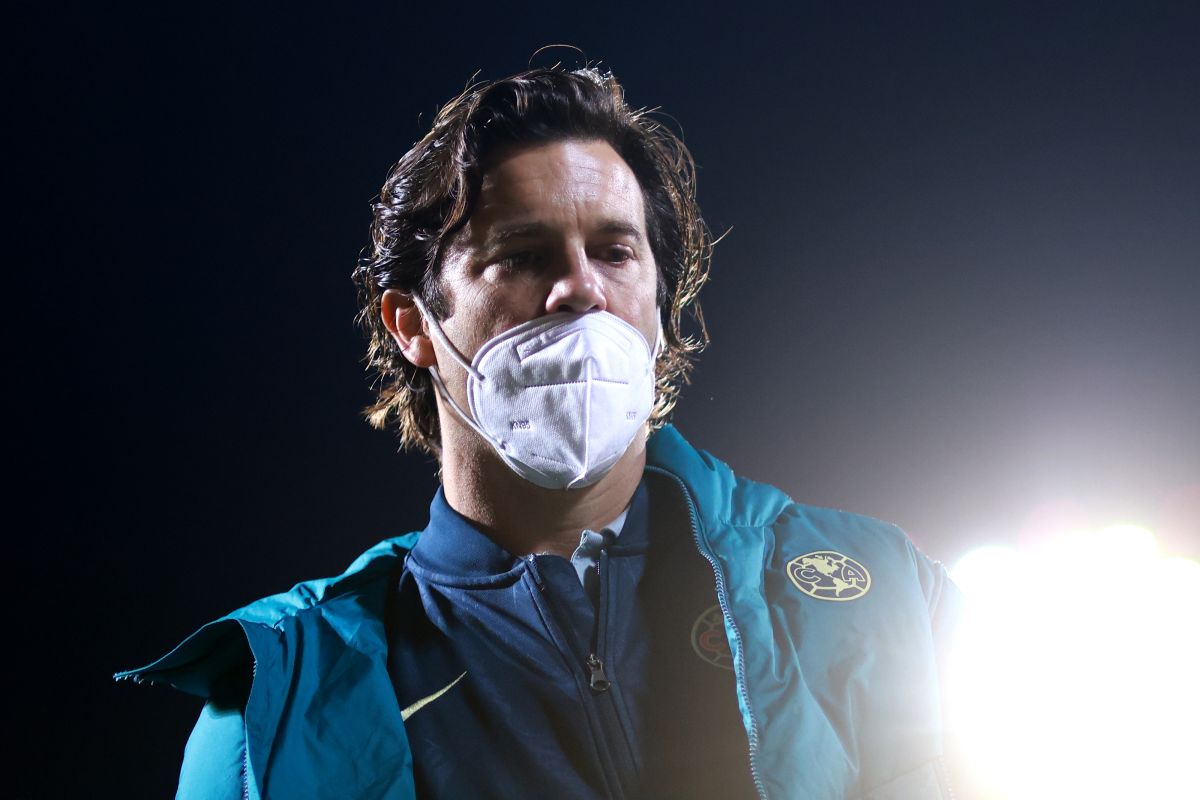 Undoubtedly, Pumas overwhelmed America with the elimination in the quarterfinals of Liga MX. The early fall in the tournament has generated all kinds of reactions in Coapa: Santiago Solari will be ratified, but he will no longer have a margin of error, Cuauhtémoc Blanco is “pissed off“And he wants the directive to act and it looks like it will. There will be player cleaning.

The Mediotiempo portal reported that the directors of America “They will have zero tolerance for those complacent players, with low level or constant injuries“. there is already designated footballers who has one foot outside the “Ave”: Sebastián Córdova and Roger Martínez. Córdova could barter for Uriel Antuna (Chivas).

Solari will have more pressure, because according to information from Rubén Rodríguez, the board asked Solari to, As minimum, reach the final of the next tournament. Even so, he will not be abandoned: the Argentine coach will have the possibility of reinforcing the squad to his liking, and there will be a budget available to achieve it.

The report adds that the America will be looking for leaders within the field, players who do not have enough in the current squad. Beyond Guillermo Ochoa, there are no players with sufficient hierarchy to contribute to the club at the most crucial moments of the season.

The renovation begins in America. Patience is wearing thin and the margin for error is minimal.