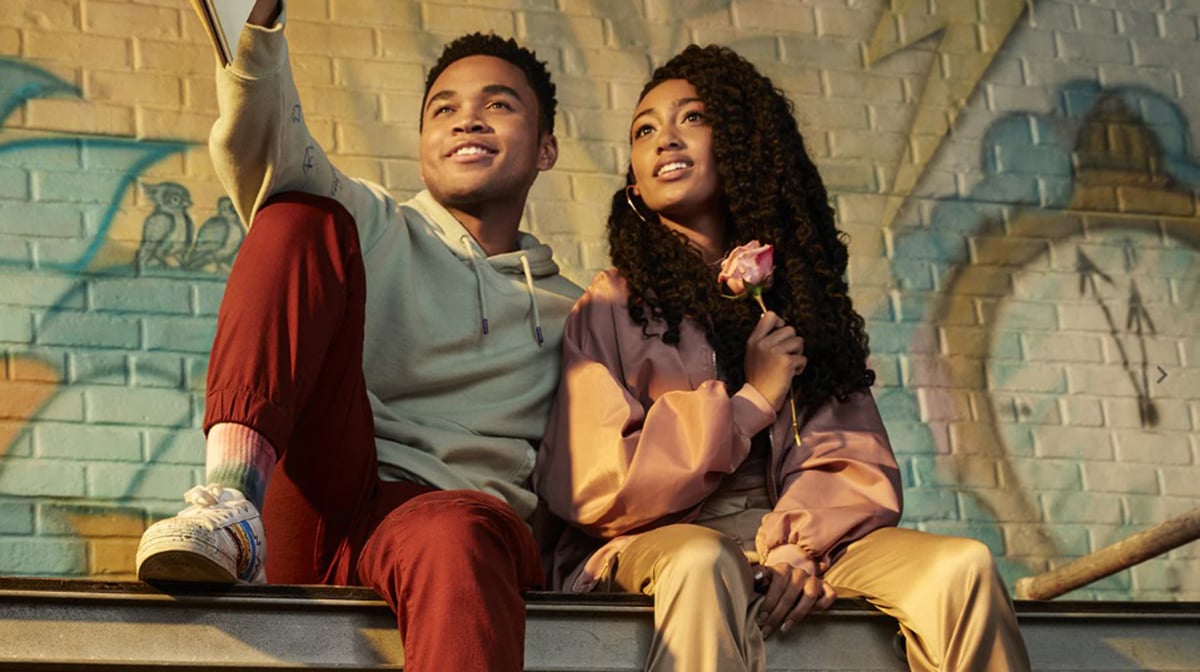 Cinderella is a young dreamer from Queens who works in a shoe store. The Prince is a girl from Manhattan, daughter of the king of sneakers. The Fairy Godmother is a gardener.

Genders, roles and location are changed in “sneakerella”, a modernized adaptation for the younger audience of the Cinderella classic that Disney + premieres today on its streaming service, but the essence of the story is the same.

“Our Cinderella is a designer who works in the business that belonged to his mother who passed away, and the Godfather takes care of him from a distance, tries to help him when he can,” he explains. Juan Chioran in an interview with La Opinion. “That’s where magic comes in, but it’s not obvious magic, it’s based on reality. We try to keep the narrative of the original story, but always put it in a modern context that the audience can appreciate to see themselves on the screen.”

Chiorán plays Gustavo in “Sneakerella”, the character equivalent to the Fairy Godmother in the traditional story. The son of an Italian, born in Argentina 58 years ago, he has been living in Canada since he was 12 years old, when his family emigrated to that country.

“Citizen of the world”, Chiorán defines himself.

Multicultural cast and lots of hip-hop

The film is a musical with a lot of hip-hop and has a young cast that includes Chosen Jacobs (El, our Cinderiente), Lexi Underwood (Kira King, “princess” of the King shoes) and Devyn Nekoda (Sami, friend inseparable from Him). Former NBA player John Salley stars as Darius King, the sneaker king who needs to find a designer who can rebrand him.

“I hope the audience can see themselves represented on screen by this very multicultural cast,” says Chiorán.

“I loved working with younger actors. I continue to learn from the people I work with. If one is open to the possibilities in this career, one can always keep moving forward and learning”, she assures.