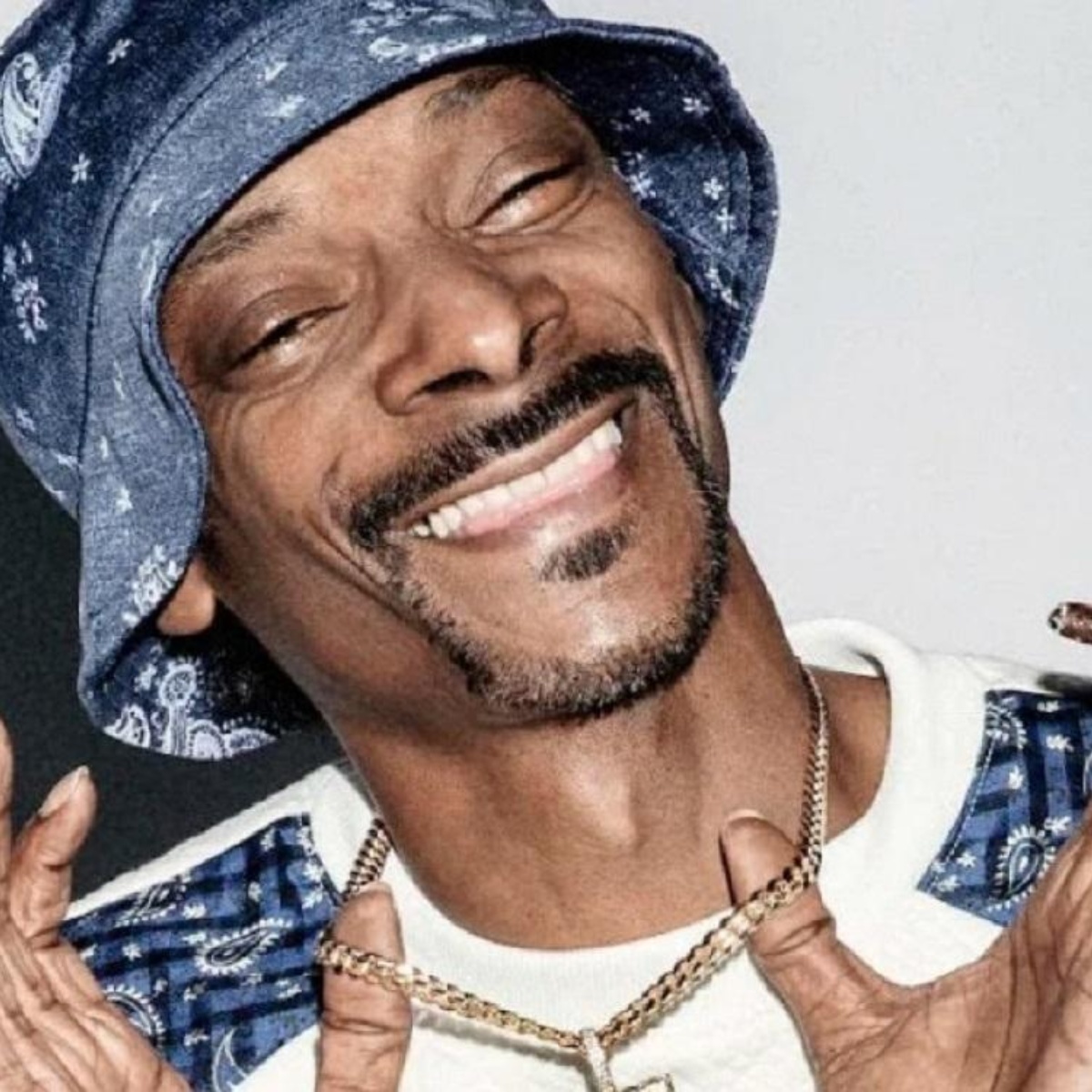 Snoop Dogg is one of the famous international rappers who on many occasions has revealed his taste for Mexican culturebut this time he has surprised by showing that he is a fan of two well-known comedians from Televisa.

It turns out that the famous rapper born in Long, Beach California has not only proven to be a fan of regional Mexican music, but he has just shown that is a faithful follower of the programs of our country.

That is why on this occasion the rapper Snoop Dogg shared with his followers on social networks how he spends a quiet afternoon in the comfort of his home enjoying a fun comedy show, but it’s not just any show, it’s about a Mexican production.

What Televisa comedians is Snoop Dogg a fan of?

As you can see, Snoop Dogg shared a fragment on his official Instagram account where the famous characters from “El Vitor” and “Albertano” appear, who are played by Adrián Uribe and Ariel Miramontes, respectively.

It seems that the scene belongs to one of the chapters of the successful program “Nosotros los Guapos”, in the shared material you can hear the rapper laugh because he obviously enjoys Mexican comedy a lot.

It should be noted that said video shared by Snoop Dogg not only caused a sensation among the rapper’s followers but also reached the eyes of Adrián Uribe who at the same time shared it and said he was proud to know that his work is enjoyed and valued by a large star.

IT MAY INTEREST YOU: Snoop Dogg: Biography and Life Story

Who is Snoop Dogg?

Calvin Cordozar Broadus, known artistically as Snoop Dogg, and rarely as Snoop Lion, is an American rapper, producer, and actor. He is one of the most successful hip-hop artists in Gangsta rap. Furthermore, he is one of producer Dr. Dre’s most notable friends.

It should be noted that he was a member of the Crips gang when he was in high school. Some time after his graduation, he was arrested for possession of cocaine. His musical career began in 1992 after his release, when he was discovered by Dr. Dre, with whom he collaborated on songs from his debut solo album The Chronic, and on the title track of the music video’s soundtrack. Deep Cover.