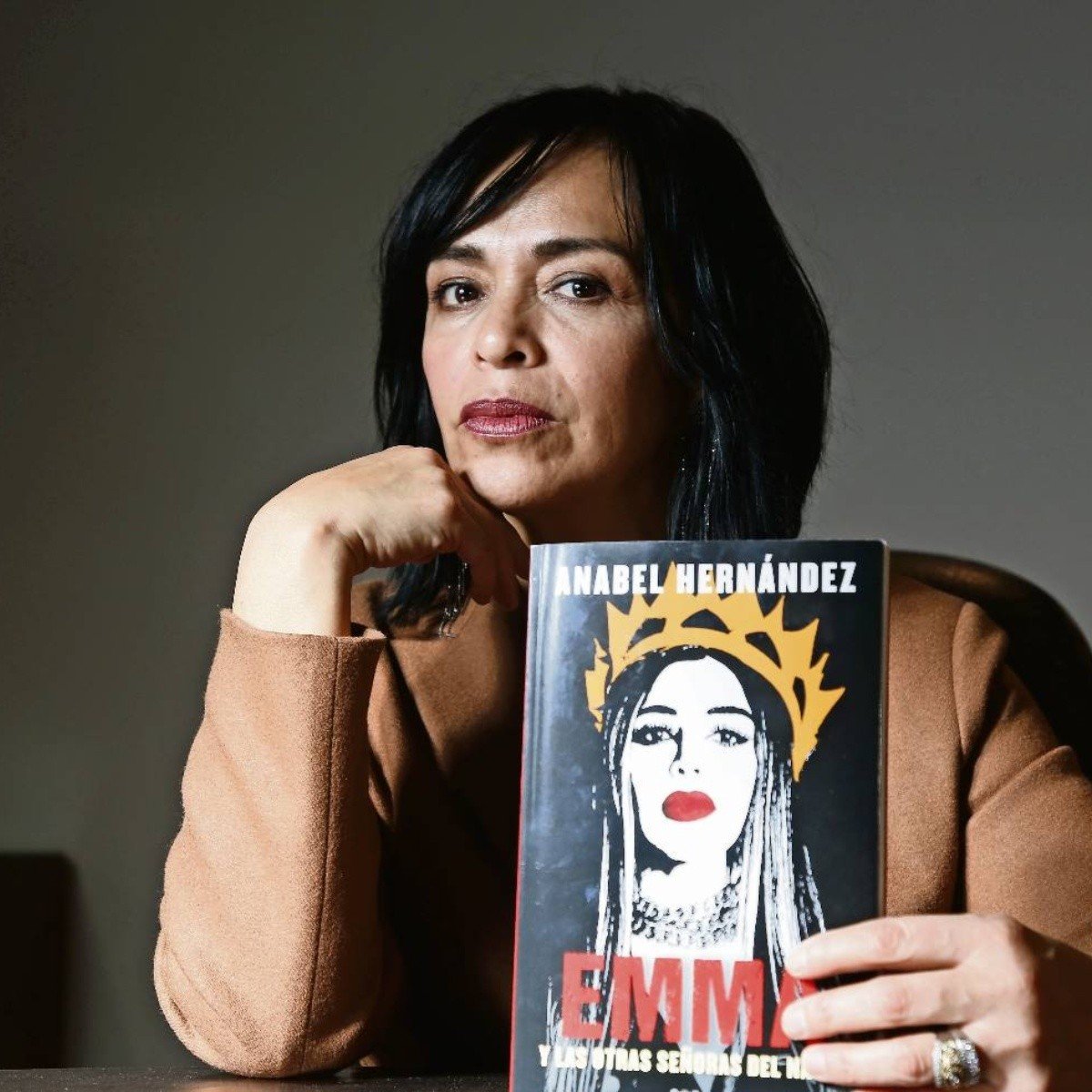 Mexico. Actor Andrés García has unleashed a war of anti-sounding words Against the writer Anabel Hernández, who in her book Emma and the other narco ladies has linked him with Mexican cartels, and he reacts quite annoyed.

In addition, Andrés García has also denied having been a partner of drug traffickers, but confirmed that they were his friends, and in statements he makes on his social networks, he addresses Anabel as “so-called journalist, cretin and climber. “

It did not seem to Mr. García that Anabel has made public a situation about him that is quite delicate, because also she is not aware of it, he quotes on his YouTube channel, and defends himself from the journalist about him and his relationship with Arturo Beltrán.

Garcia says he’s the most famous actor on the continent and that Hernandez is taking advantage of it to get her attention. “I have to answer a journalist, a journalist, a cretin and a climber, who has started saying things that are not true and that She is going to have to verify them because I am going to sue her. “

García points out that throughout his life he has had to live with many people who have kindly visited him at his home, and he has never asked them what they do, but He denies that he has been related to any type of business with drug traffickers.

“There is a message for this poor asshole, to whom he advised them not to watch the pinch * program because everything is a lie, she is a speculator, she is a climber, she has been telling lies to achieve publicity so as not to die of hunger, because it is what it is, a starving woman, “said Garcia.

García also assures that he never met with “El Chapo” Guzmán and would have no problem in confessing it if he had, since He would have established economic relations with no drug trafficker.

In her book, Anabel Hernández mentions that Andrés García was associated with members of organized crime, mainly with Beltrán Leyva and received them at his home in Pie de la Cuesta, in Acapulco, Guerrero, Mexico.