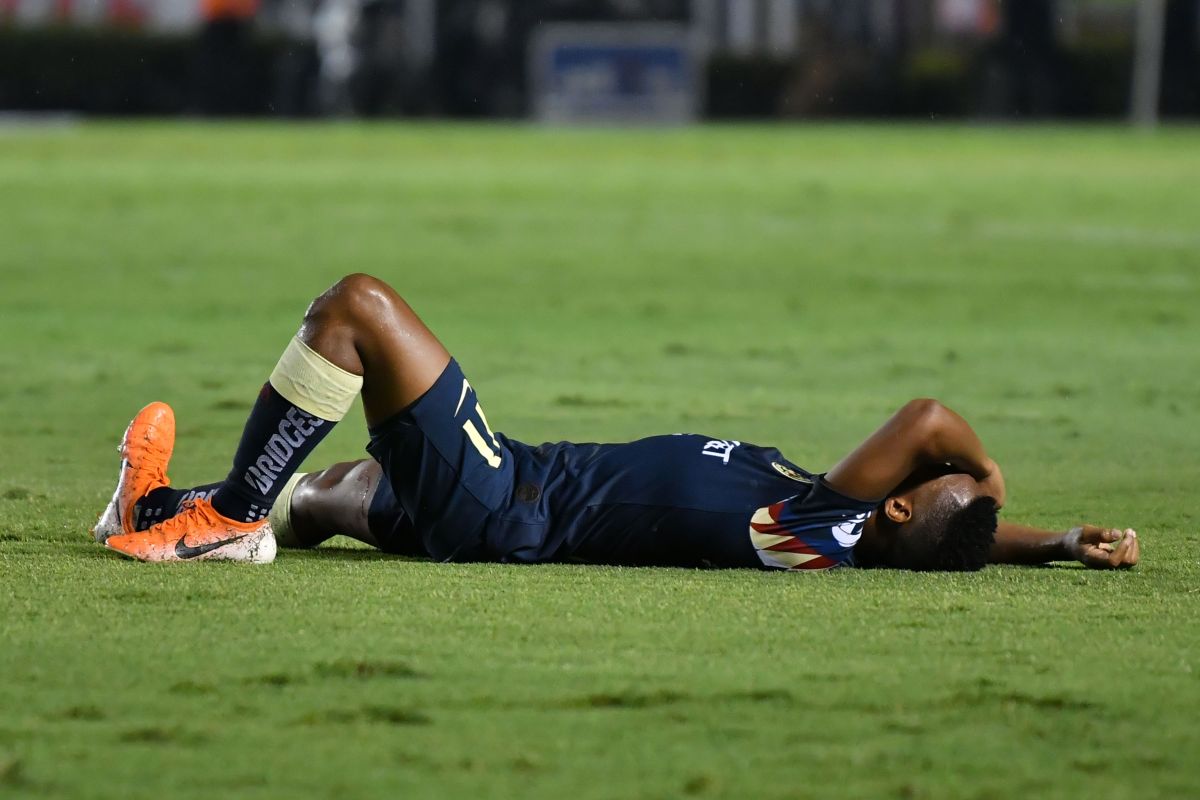 The football of Qatar lived anguishing moments in the last hours, after the Malian footballer Ousmane Coulibaly collapsed on the field of play in the match between the Al-Rayyan and Al-Wakrah and had to be treated in an emergency by doctors.

Coulibaly, 32 years old, fell into his team’s goal after a rival attack in which Colombian star James Rodríguez participated, and begin to convulse. Given this, his teammates called the medical team to avoid a greater evil.

The event happened in minute 42 of the first half when Al-Rayyan leading 1-0, and after minutes of intrigue and concern the authorities asked the players to return to the locker room.

Later on, it was known that the match corresponding to the thirteenth day of the Qatar Stars League was suspended and the league itself dedicated a message to Coulibaly on social media predicting a speedy recovery.

“We wish the best for Coulibaly. We wish a speedy recovery and a speedy return to the stadiums.”, expressed the Qatar League on its social networks.

Coulibaly, who is the brother of multiple French kickboxer world champion Abdarhmane Coulibaly, has been a professional footballer since 2008 and, in his career, he has played for teams such as Guingamp in France or Panathinaikos in Greece. Since 2019, he has been living in Al-Wakrah.

Watch the video of the moment here:

You might also be interested in: James Rodríguez in Qatar: “I can grow in this league. I just want to be happy”