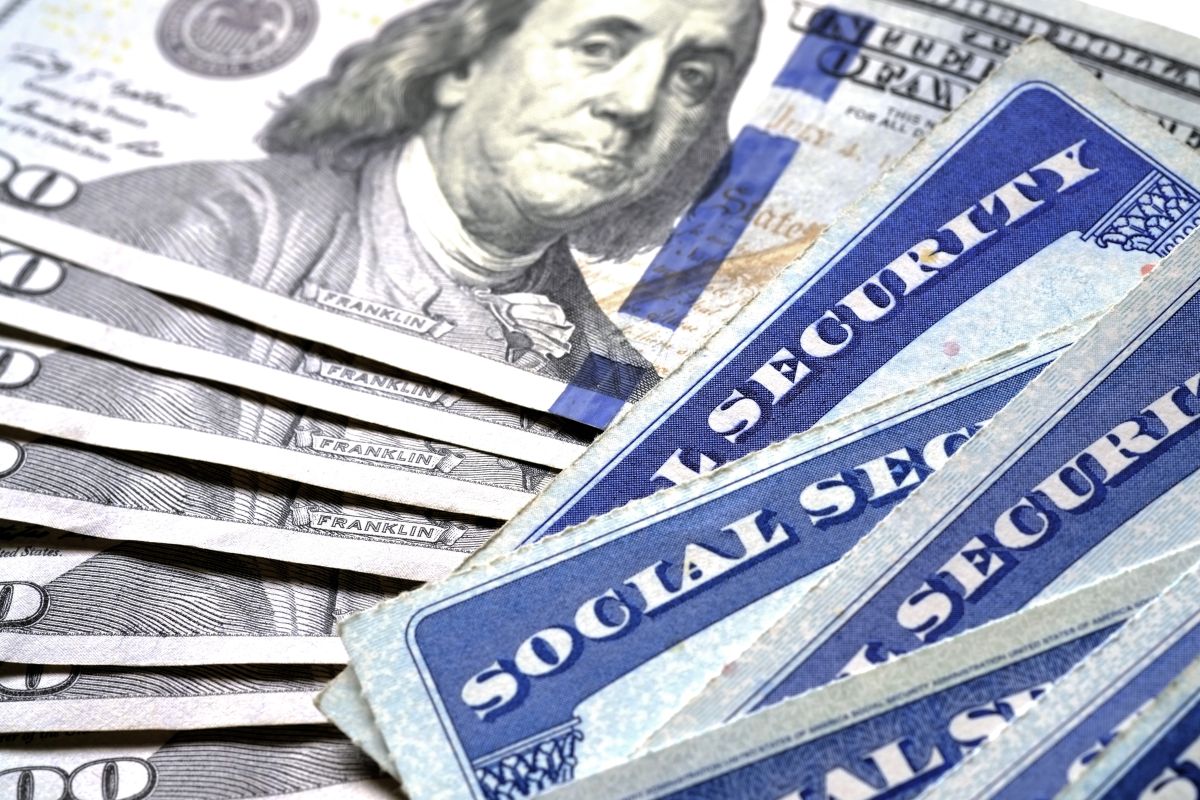 most retirees who benefit from Social Security funds, some 64 million, will start receiving the check with the new increase for Cost of Living Adjustment (COLA) in January 2023.

Each year, the Social Security Administration (SSA) sets a new amount for monthly payments based on the calculation known as CPI-W o Consumer Price Index for Salaried Workers in Urban Areas and Administrative Workers.

The agency applies the formula after examine inflation levels between July and August. That is why the SSA will make the official announcement about next year’s increase on October 13.

The schedule for sending monthly payments is established according to the beneficiary’s date of birth, and the delivery is every Wednesday.

Schedule of arrival of checks with increase by COLA

This year, the checks with the increase of 5.9% by COLA began to arrive on January 12.

The first to receive the funds were the beneficiaries whose birthdays are between the 1st and 10th of their respective month.

Recipients whose date of birth falls between the 11th and 20th are supposed to have received the money from the third Wednesday of January, that is, the 19th.

While on January 26, birthdays between 21 and 31 were supposed to start receiving the monthly payment with the increase.

The expectation is that Social Security will continue to apply this procedure for sending funds monthly.

Estimates on the amount of the increase have varied as the month of September progresses.

Although initially some experts anticipated the possibility of applying up to 11.4% Upside per COLA, as inflation figures have dropped recently, that percentage has dropped to 8.7%.

What has been the largest increase in Social Security checks in COLA history?