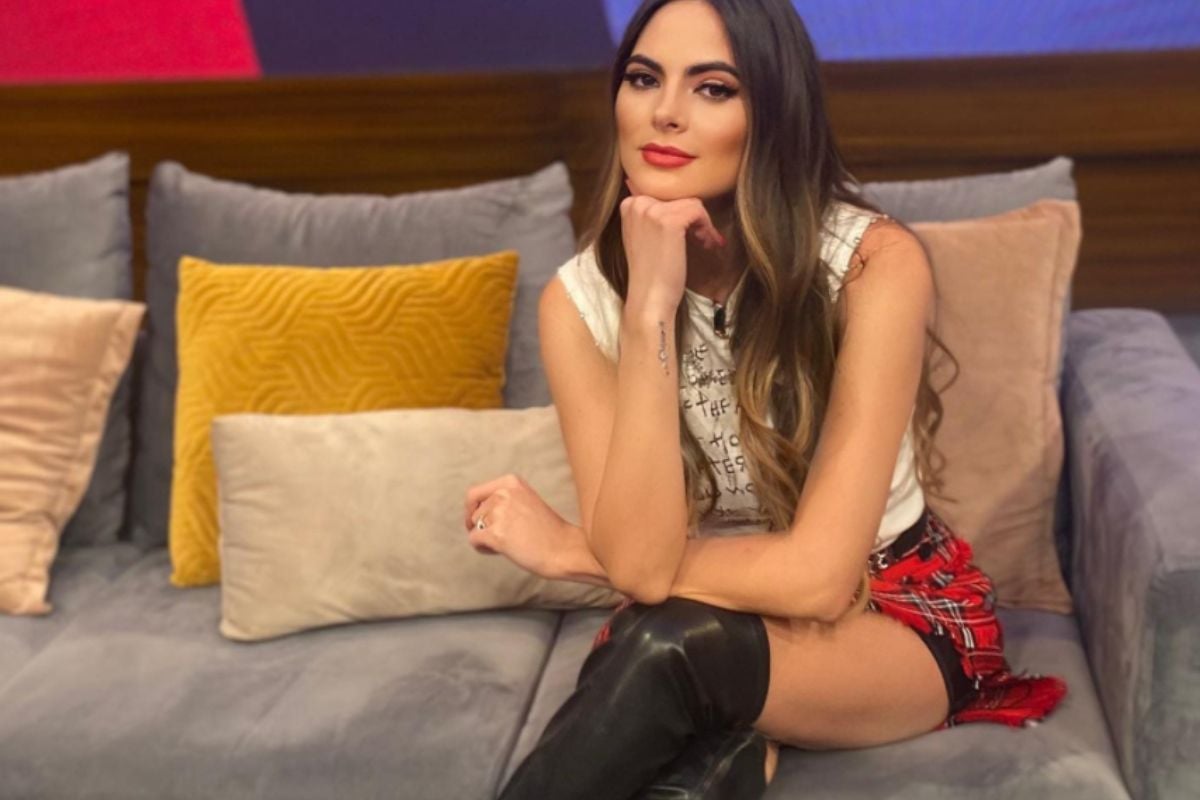 What happened to Sofía Aragón? The driver of “Venga la Alegría” during the weekends is in complicated health, for a reason that seems insignificant. The Mexican actress communicated through her social media account what her most recent condition is and has given a powerful message to her followers, so that they do not end up like her in a hospital bed and with breathing difficulties.

The winner of the Mexicana Universal 2019 contest has been having a hard time, although days ago nothing seemed to be so serious. On Sunday, November 14, he was on the TV Azteca program no inconvenience in sight.

However the presenter Rafael Serdan had already shared a video of Aragon on the recordings, describing that she “was feeling bad”. The celebrity was covered in a blanket. It seemed like a game but there was a lot of truth behind it.

Because Sofia Aragon had already been feeling bad but he did not pay attention to his symptoms. The reason? His two tests to detect the COVID-19 came back negative, so she continued with her routine.

What happened to Sofía Aragón from Venga la Alegría?

Sofia Aragon shared a story on her official Instagram account where she explained that she was hospitalized for a pneumonia. She thought that, not being infected by coronavirus, her symptoms they did not reflect a great concern but he was wrong.

“Three days ago I started with temperature and discomfort in the throat. After two negative COVID tests, I trusted myself and continued with my normal life, completely ignoring the symptoms I had in my body: sore throat, chest, lungs and head, temperature and cough”, counted.

Then he added that “I took them like a little seasonal flu and completely ignored it. Today I am in the hospital, I have pneumonia. For this reason, he asked his followers not to trust the body’s reactions, because not everything is related to the dangerous virus.

How was Sofía Aragón long-struggle against the depression?

After Sofia Aragon, will represent Mexico at Miss Universe 2019 , the young woman has revealed in various interviews that she suffered from a strong episode of depression, and that it is a lie that she has tried to take her own life, so this is her version of what she experienced in the past.

In an interview for the program “Todo para la mujer”, Aragón stated that, despite having had a bad time with this condition, he never attempted against his life.

“Whenever I have spoken I have said that, if I suffered a very strong episode of depression, right now I heard that they were talking about exactly that, it is a silent disease, sometimes it is considered a sadness or a duel; however, it is a disease, but I never tried to take my own life”, he highlighted.

On how she felt at that time, the second runner-up of the Miss Universe pageant said: “What I experienced with my emotions was incongruous, it was not sadness, it was like lack of energy, or lack of colors, I don’t know how to explain it”.

On the other hand, in a recent interview, Sofia Aragon revealed that after taking a vacation, he plans to write a movie and continue writing books to help all the women of Mexico.