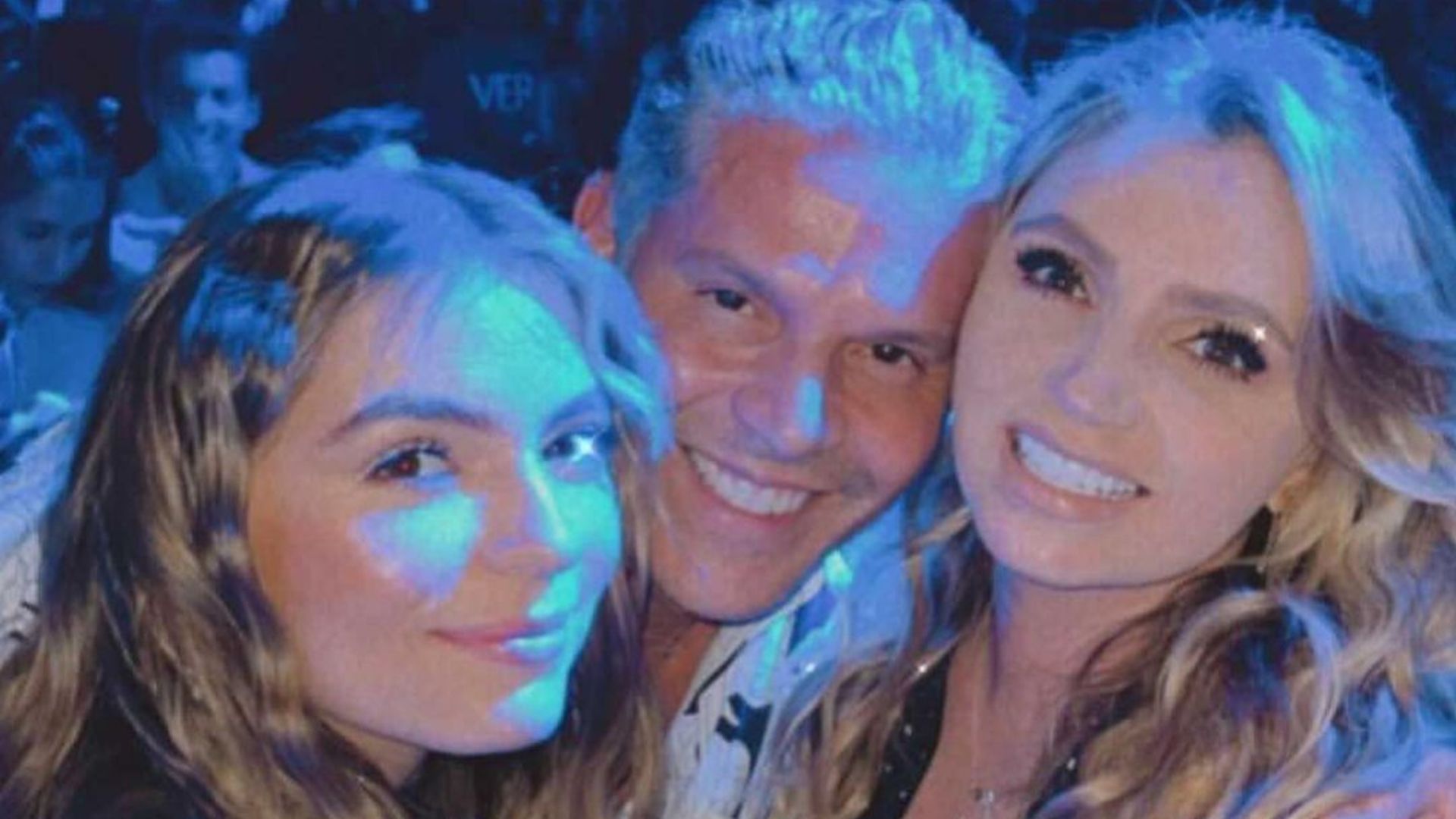 Sofia Castro, who little by little has opened the doors in the world of acting, related that he suffered discrimination while he was preparing artistically in the United States, by a teacher who apparently he disapproved of her for being Mexican.

As the actress commented during an interview with the morning show of The sun rises, the teacher made fun of her for her accent and for wanting to “fulfill the american dream”, To which the actress reacted by marking her father while crying and telling him about the situation.

Finally, Angélica Rivera’s daughter took action and spoke with the school authorities, who did not give her the support that she hoped for because they were other times and the defense of women’s rights had not yet become a trend. women and of the Afro-descendants, but the actress managed to pass the subject although it was not with an outstanding grade.

At 25, Sofía Castro has managed to break through in productions such as The Dragon and Malverde, where she has shown her talent as an actress, although in social networks she is constantly criticized for the privileges she enjoys for being the daughter of producer José Alberto “El Güero” Castro and Angélica Rivera, former First Lady of Mexico.

Given this, the actress commented in an interview for the magazine The Saga that: “People sometimes misunderstand him or take him to another path when he is not. My dad is tough, strict when he is in the professional field; when there is a character and I win in the casting. I work as the process is, it does not have to be different “

“I love being an actress. When you love what you do, it is difficult for you to fly away. I have no privilege. I get to work at the locations that correspond to me ”added the daughter of“ La Gaviota ”.

In addition, he opened up about his long-standing relationship that he has managed to maintain with Pablo Bernot, with whom he sees the future in a stable marriage. “The truth is, I have always believed in marriage, in family. I want to be a mom. I used to say that I wanted to have six children, but now a little less is better. “

Although she maintains the illusion of becoming a mother, the actress of Malverde He confessed that when he saw his father’s family, he retracted the idea of ​​starting a very large family. “The truth is that I see my father how he suffers with us (his sisters) and I say: ‘oh no, better less’. Of course I want to get married, be a mom, start a family. It is very early right now for that decision, but yes, we will see what path this will take ”.

A year ago the daughter of Angélica Rivera confessed that with Pablo she had found peace after having gone through a very violent relationship. Although she did not reveal the identity of her ex-boyfriend, she stated that this situation kept her parents very concerned.

Despite having had that terrible experience, the actress confessed that she had to learn how to value herself and therefore the situation got worse until the violence became something everyday. It was then that she realized that if she did not love herself, no one would do it for her, that he had to work hard to keep working and to get away from this relationship

Aleida Núñez said goodbye to Carlos Marín: this was her supposed romance with the member of Il Divo

Eduardo Verástegui tested positive for Covid-19: “The rosary is still my strength”

Javier Castro, the father of Daniela Castro, passed away: “A loved one and a teacher of life ascended”