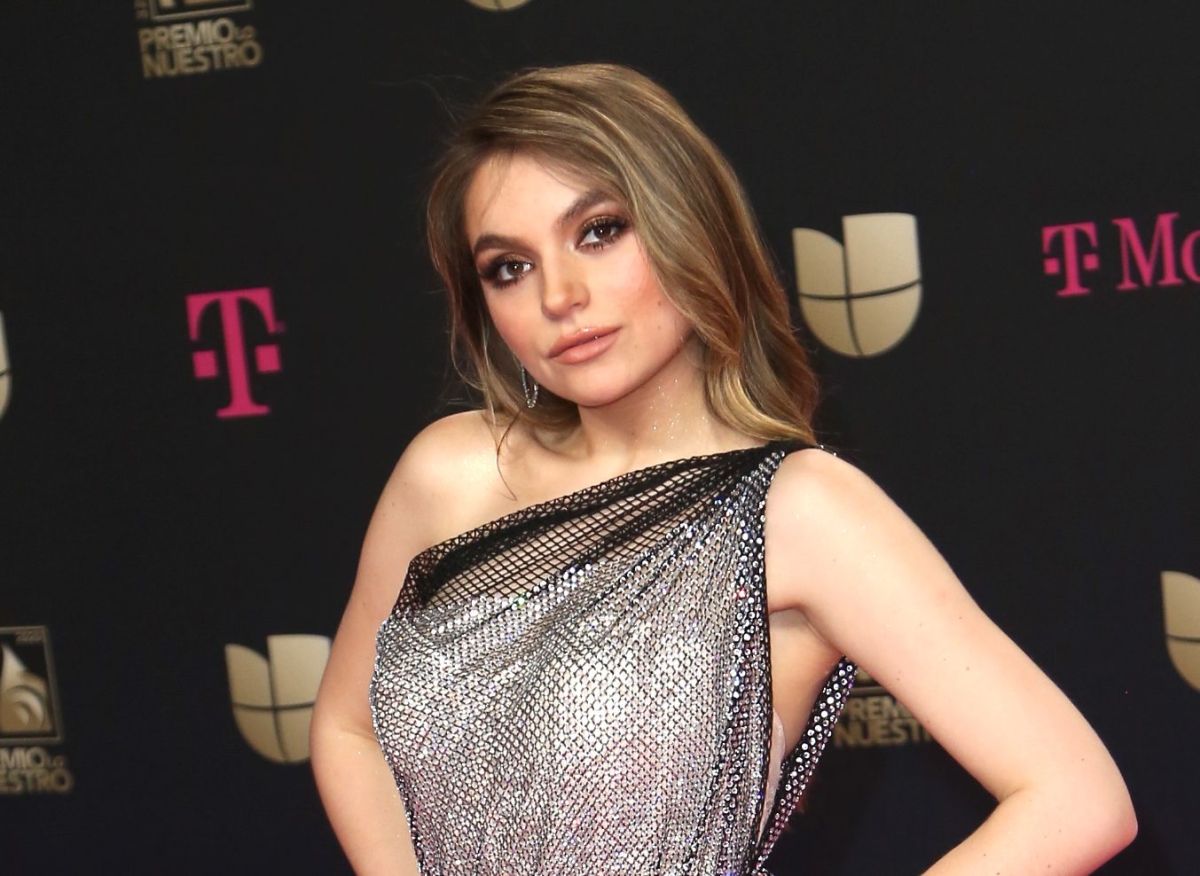 Sofia Castro revealed that it was victim of discrimination when studying in the United States, but assures that she was not silent.

It was during an interview for the Imagen Televisión program, ‘Sale el Sol’, where the daughter of Angelica Rivera Y Jose Alberto Castro She recalled the occasion when a professor at the conservatory where she studied four years ago in Los Angeles, California, discriminated against her for being Mexican.

“It happened to me once in the United States, well, in Los Angeles. I went to study in 2017 and a teacher from the conservatory reproved me for being Mexican.

In addition, she assured that she was not the only one who was excluded from the class, because like her, an African-American colleague suffered the same type of treatment.

“It was ugly because He failed me and he failed a colleague of mine, a friend of mine, his name is sam, african american“, He detailed.

In addition, the daughter of “La Gaviota” shared some details of the comments she received to make her feel bad, which made her think about abandoning the dream of becoming an actress.

“He made fun of me, my accent and they say: ‘Oh, you Mexicans want to come here to fulfill the American dream, to fulfill the Hollywood dream’. And I like thisI’m 20 years old, I come to study at your school, I come to prepare regardless of where I want to work ”, he explained.

Likewise, the daughter of the former First Lady of Mexico stressed that the first class in which the teacher made fun of her, she got in the car and spoke to her father, the producer José Alberto “El Güero” Castro, to tell him what was happening. happening and told him that he wanted to return to his country as soon as possible.

However, he assures that he did not remain silent and raised his voice together with his partner, but unfortunately they were ignored and his complaint was forgotten because at that time there were no laws that could punish this type of behavior.

“We went to talk to the director Sam and I, but in the end it was not the times. Even though it’s only been four years, Many things happened in favor of African Americans, women, Latinos and it changed absolutely everything“, He pointed out.