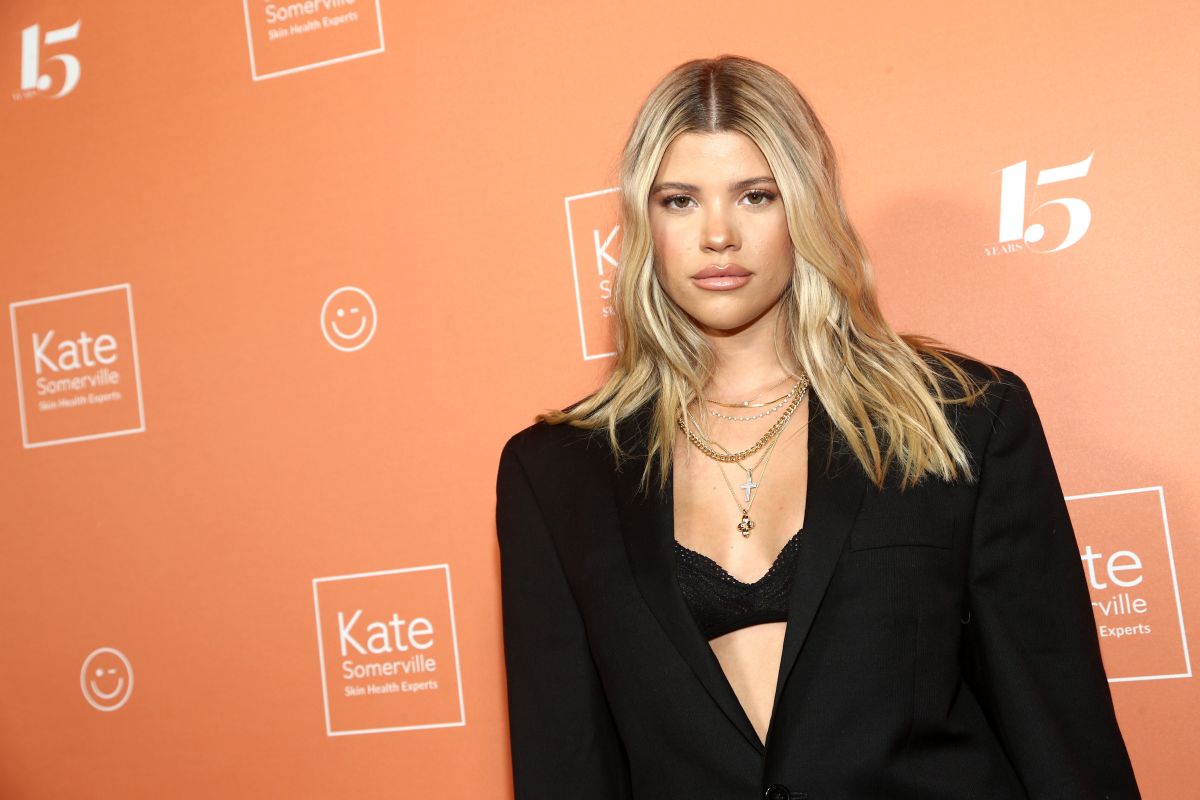 The Californian influencer Sophie Richie, 23 years old and who is the daughter of the great Lionel Richie, came out good for business or at least for the sale of houses, having recently gotten rid of the mansion he purchased a little over a year ago in the Beverly Hills area.

Although the sale was made in an off-market transaction, the new owner is known to be Aaron Bay-Schuckthe current CEO of Warner Records.

the house, which was built in 1962 by architect Charles G. Kanner and is distributed over two floors, has an extension of 8,023 square feetwith six bedrooms and 7.5 bathrooms.

Your kitchen is somewhat wide and open. It is equipped with a brown cupboard, with high-end appliances and a central island that can be used to prepare food, but also as a breakfast area.

The master suite has more than enough space for a queen bed and a living room. It also has a double dressing room, private terrace, fireplace, spectacular views of the exterior, as well as a bathroom with a double vanity, a shower with a transparent screen and a bathtub in front of a large window.

Outside, on his lot 2.2 acreshas extensive green areas, terrace, swimming pool with its respective spa area, outdoor kitchen, barbecue area, among other amenities.

Odell Beckham Jr. sells his incredible mansion in Ohio… complete with barbershop and golf simulator!
Michelle Rodríguez: This is the new and ‘humble’ house in Mexico City of the nice actress
Video: Carolina Sandoval fights her anxiety by turning her bedroom into a sanctuary
Meet the luxurious New York apartment that Jon Bon Jovi sold for $22,000.00