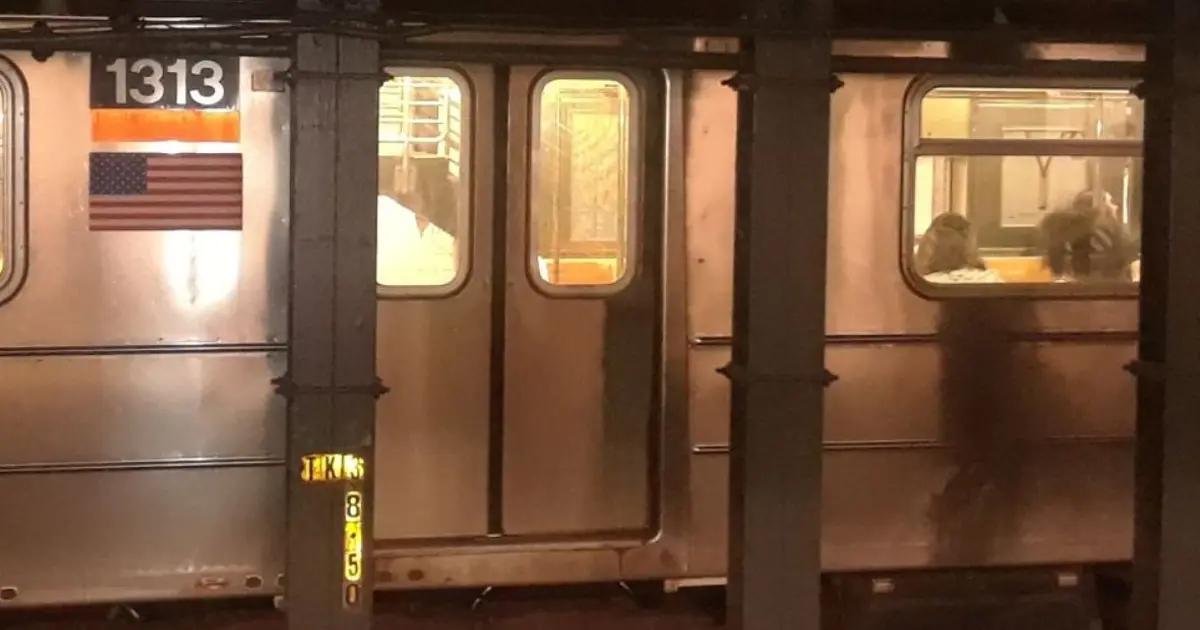 A man urinating on New York City subway tracks apparently lost his balance, fell off the platform and was fatally struck by a train early this morning in Lower Manhattan.

The NYPD said that the unidentified victim was 31 years old and fell from the platform at the Broadway-Lafayette St. station in Soho around 1:30 a.m. this morning.

The conductor of a Downtown A train operating on the F line failed to brake in time and ran over the victim, who was pronounced dead at the scene, the Daily News reported.

It was the second fatality on New York’s dangerous subway in less than a week. Early Friday morning, a 34-year-old man died of a blow to the head after he was pushed onto the New York Subway tracks during an altercation with an ex-convict at a station on Manhattan’s Upper West Side.

Over the weekend, Fox News weatherman Adam Klotz, 37, was brutally beaten by a group of cigarette-smoking teenagers as he tried to stop them from harassing another man at a subway station in Chelsea, Manhattan.

Since taking office a year ago, Mayor Eric Adams, a former NYPD, announced several times that the number of NYPD officers would be doubled in the subway system in a beefed-up security plan to address violence in the chaotic NYC Subway. But so far crime has continued to boom.

Last week an 80-year-old Hispanic man was robbed and beaten in a Brooklyn subway station, and an off-duty NYPD officer was assaulted by a group at knifepoint on an L train while traveling in Brooklyn.

At the same time, MTA is facing millions of dollars in losses due to the increasing number of riders accessing the subway and buses without paying. In addition, an estimated 3,400 homeless people are currently living in subway cars and stations.