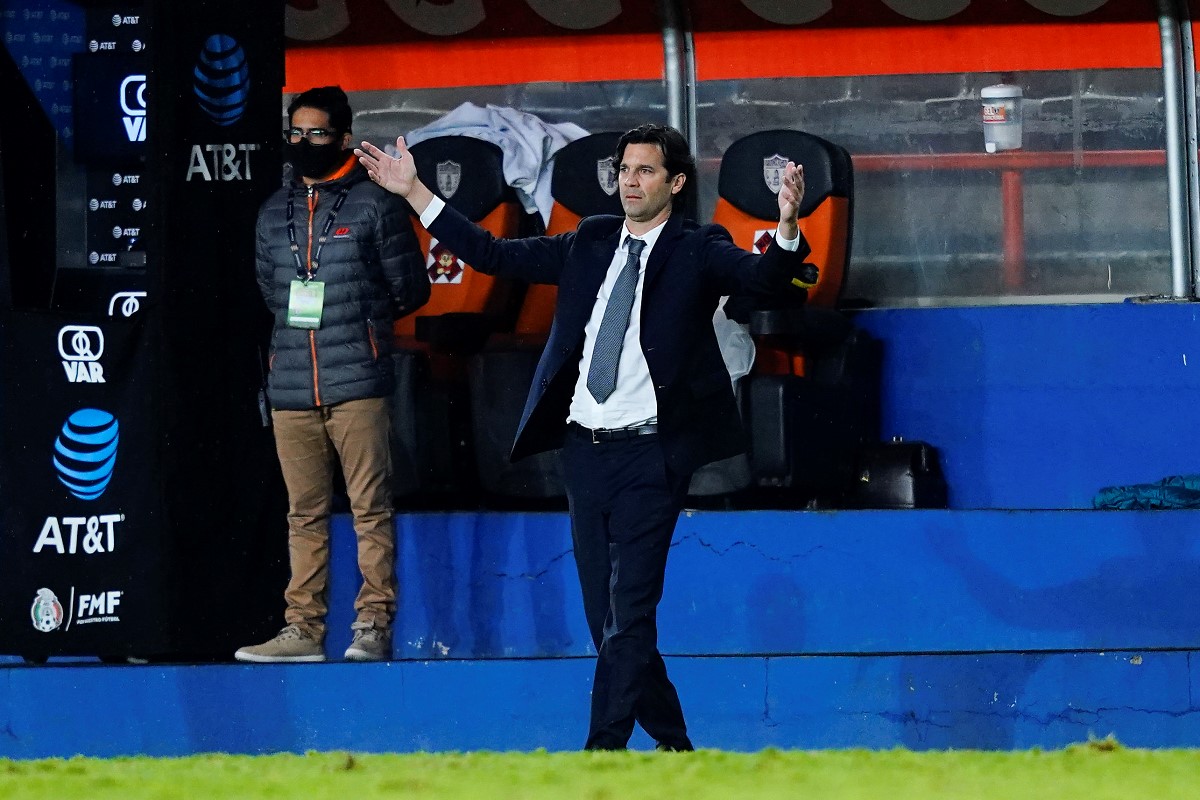 The Eagles of America face their last away game in the regular phase of the Grita México A21 tournament, with the need to get hold of the youth and face the commitment against him Athletic of San Luis.

Due to the fatigue and physical discomfort of several players from America due to the commitments with their countries for the Qualifiers, Santiago Solari he had to summon the youth of the Sub20 team Paolo Ríos and Esteba Lozano.

Although he has already debuted with the Águlas first team, Paolo Rios He has a match played against Atlas in 2019. The 21-year-old player was considered to add strength from the azulcrema midfield.

The absences in the attack of America worry Solari

Due to the casualties in the attack zone, Santiago Solari had to call Esteban Lozano, 18-year-old forward who has yet to make his Liga MX debut. Now, the youth must be the trigger for the absences of Sebastián Córdova, Henry Martín, Pedro Aquino and Roger Martínez.

Whatever happens, America is the leader in the table with 25 units, while Atlas and Toluca, their main pursuers, are second and third, respectively.