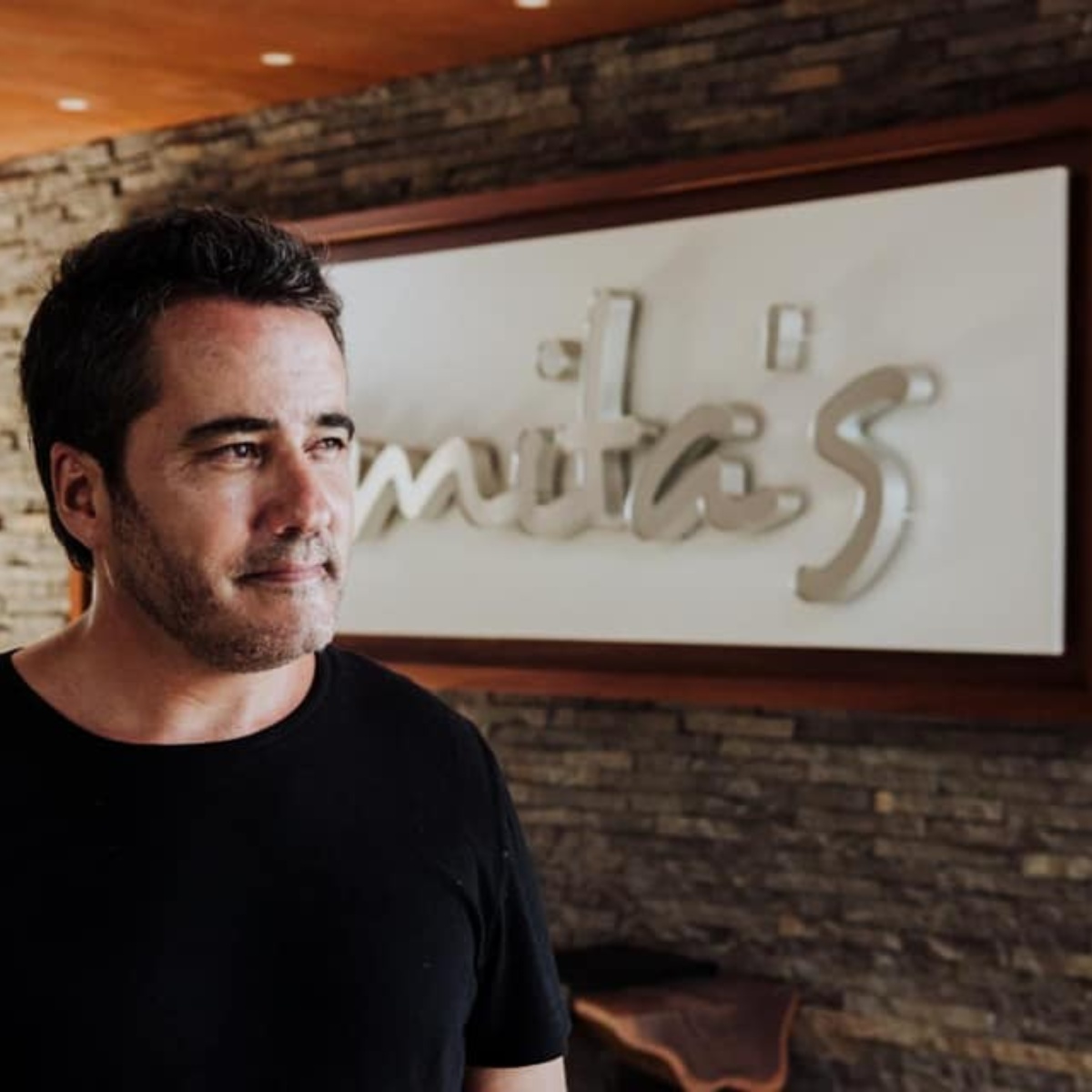 The security factor is getting more complicated each day for Lili Campos, the municipal president of Solidaridad, because in a week two high-impact events have been registered in the municipality that she governs. Yesterday afternoon, the manager of one of the most famous Mexican beach clubs was executed.

The Quintana Roo Prosecutor’s Office confirmed the execution of the manager of Mamita’s Beach Club, Federico Mazzoni, inside the establishment itself.

Through its social networks, the authorities reported that it is already investigating the events, which, according to preliminary information, would have occurred in the VIP bathrooms of the establishment.

Just on January 22, two Canadians, alleged criminals, were executed in the hotel Xcaret, where crime is outpacing the government of Lili Campos.

“The Quintana Roo Prosecutor’s Office reports that it has started an investigation file for the murder of a restaurant employee in the Municipality of Solidaridad. Agents of the Investigative Police and experts are on the scene collecting interviews and evidence to identify the participant(s) in these events,” reported the FGEQROO.

Preliminary information indicates that Mazzoni would have been executed with two bullets, and although it was said that he appeared in the bathrooms of the VIP area, other versions indicate that the discovery was made in the bathroom of one of the hotel rooms located on Calle 28 in Playa del Carmen.

It was indicated that the two bullets received by the victom would have been in the head, and his murder shocked the tourist sector of the entity, since Mazzoni was well known for his work in what is one of the most famous beach clubs in Mexico.

The site was cordoned off by elements of the Quintana Roo Police, the Tourist Police and the Navy.

It was stated that the prosecutor Oscar Montes de Oca stated that there are indications that two people entered the Mamita’s Beach Club to shoot the victim in the head and flee, although they have not been identified.