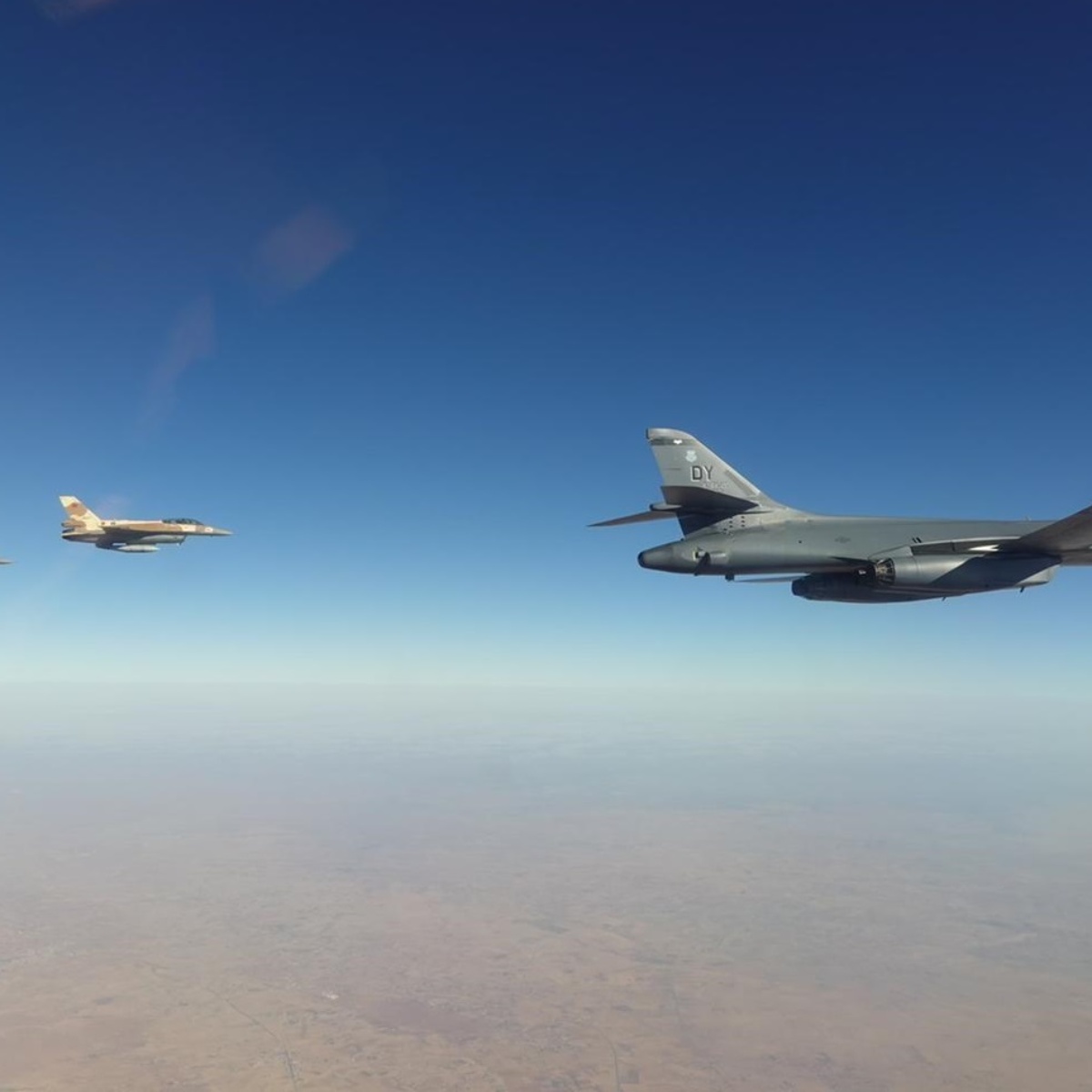 A air attack from USA in the center of Somalia killed 13 al-Shabaab terroristsSomali officials and state media said on Sunday.

The airstrike destroyed terrorist hideouts in the Hiran region, military officials told Anadolu Agency, requesting anonymity as they were not authorized to speak to the media.

How was the operation that killed 13 al-Shabaab terrorists in Somalia?

As we mentioned in AmericanPost.Newsthe operation was carried out in coordination with the Somali military and killed 13 terrorists, Somali National Television reported.

The US military has not yet confirmed the airstrike, which would be the second in less than a week in Somalia.

Earlier this week, the US Africa Command said it carried out “three airstrikes against al-Shabaab terrorists who targeted Somali National Army Forces near Beledweyne,” the capital of Hiran.

A statement said four terrorists were killed in the Aug. 9 attacks.

It may interest you: Somali al-Shabab rebels attack African Union base

Somalia has been dealing with growing insecurity for years, with al-Shabaab being one of the main threats in the Horn of Africa country.

Since at least 2007, al-Shabaab has waged a deadly campaign against the Somali government and international forces that has claimed thousands of lives.

The United Nations has also warned of growing instability in the country, with its regular reports on Somalia this year detailing violent attacks by al-Shabaab and pro-Daesh/ISIS groups.