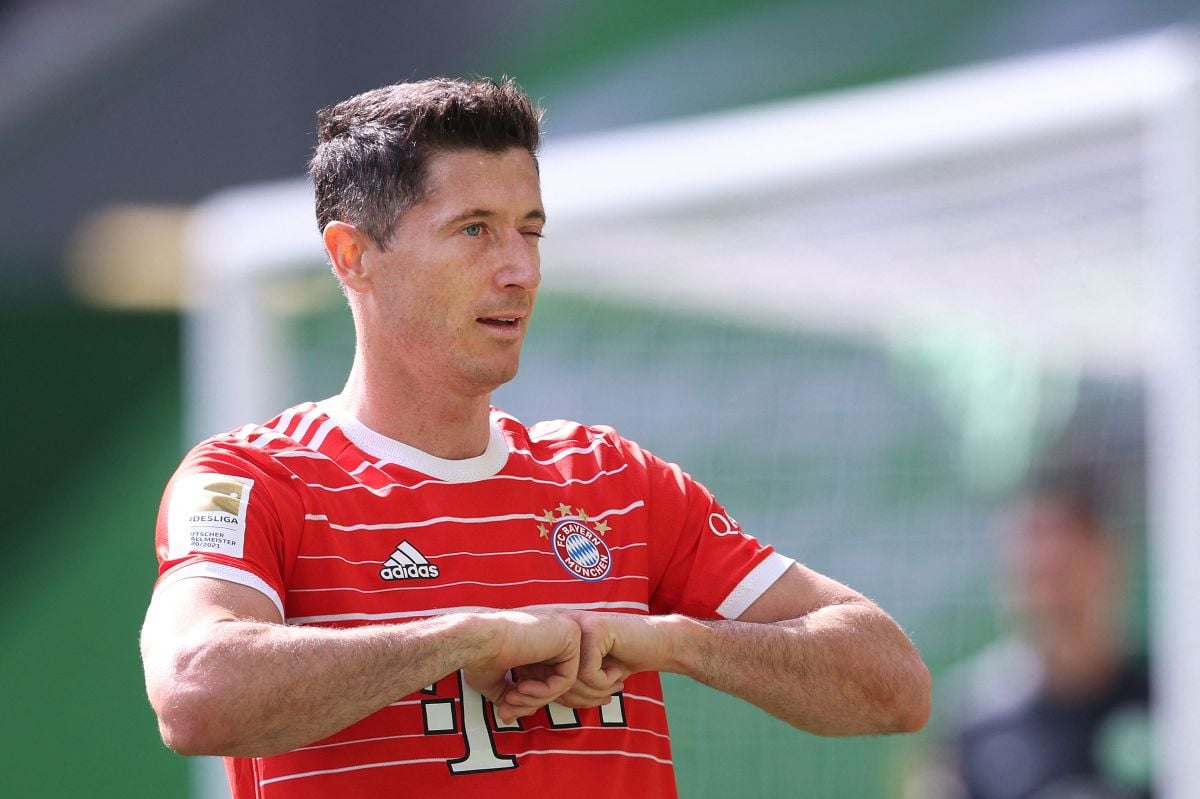 Since the end of the season Robert Lewandowski has been firm in his decision to want to leave Bayern Munich and it has been speculated that his destination is FC Barcelona, ​​however, the German club has been in charge of putting the necessary obstacles to retain the player.

On different occasions, the Polish forward has not wanted to give further explanations of the reasons that make him want to leave his current team and only has indicated that his cycle in the Bavarian team has come to an end and that you want to experience new things in your career.

However, given Bayern’s recent refusal to let him go, Lewandowski issued shocking statements to the Polish channel ‘Onet Sport’ about the reason that would lead him to leave Munich.

“All I want is to leave Bayern. Loyalty and respect are more important than work. It is best to find a solution together. Something has died in me, I want to leave Bayern to find more emotions in my life“, pointed out the Bundesliga scorer.

Given this, different European media have indicated that twice winner of ‘The Best’ award, would be considering not attending Bayern Munich’s preseason if they do not transfer him to another club during the summer transfer market.

In this sense, it must be remembered that the Pole has made known his desire to sign for Barcelona for next season and the culé team, delighted with the player’s wishes, has put on the table an offer of more than $30 million dollars.

For its part, Bayern seemed to give in at one point and replied to Barcelona that they would not let him out for less than $50 million dollars and reminded the player himself that he still has a year on his contract and will have to fulfill it if no one pays the fixed amount. for your transfer.

Also read:
– “What would come would be hell”: Lewandowski case becomes a labor law conflict
– Messi gives his favorite to take away the Ballon d’Or and sends a spicy message to Lewandowski and Mbappé
– Robert Lewandowski makes war on Bayern: “A transfer is the best solution”