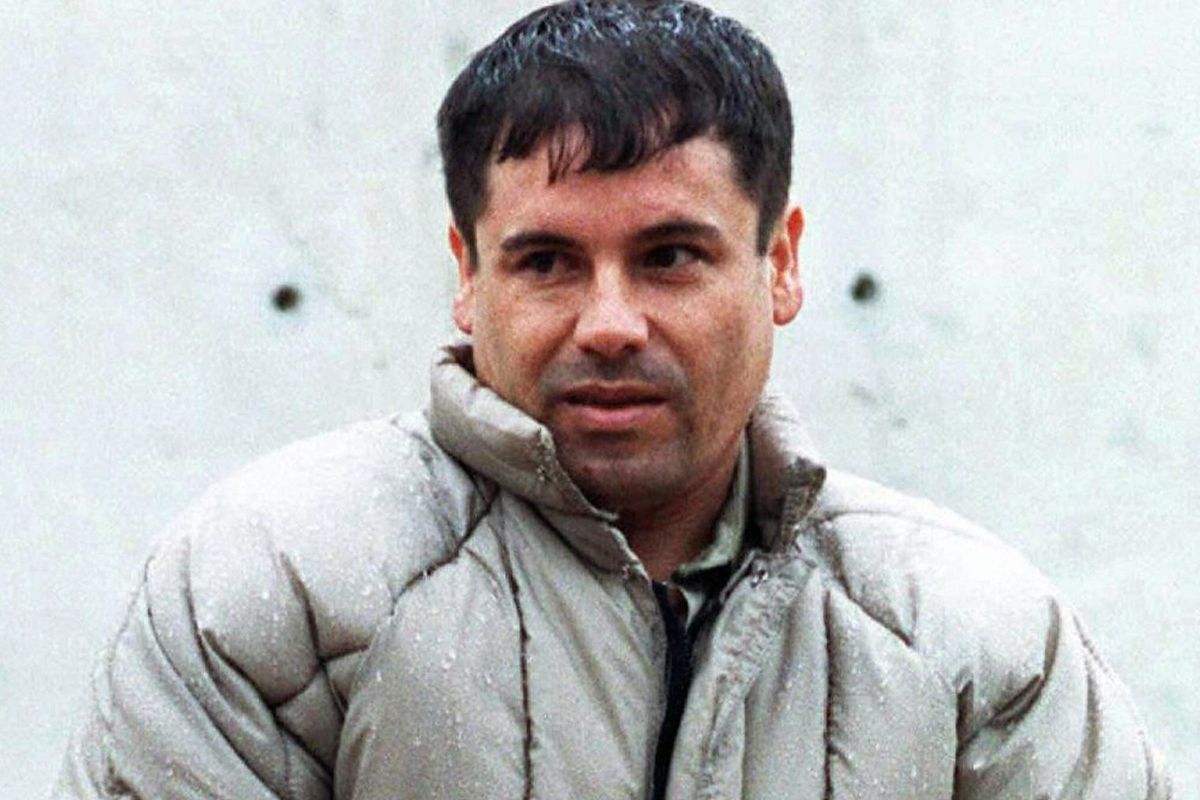 One of the sons of Joaquín “El Chapo” Guzmán ordered the kidnapping and murder of three men in Mexico in 2016 for the seizure of 2.4 million dollars, according to information released in the trial of a Sinaloa Cartel operator in an Indiana court, which was validated by the United States Department of Justice (DOJ).

Although it was not disclosed which of the drug trafficker’s children is involved, in the accusations the only one who has been attributed deaths so far is Ovidio Guzman Lopez.

“Other information indicates that Ovidio Guzmán López has ordered the murder of informantsa drug trafficker and a popular Mexican singer who refused to sing at his wedding”, details the file prepared by the DOF, which offers a $5 million reward for information leading to his capture.

It should be remembered that, in 2019, Ovidio caused an unsuccessful military operation to be unleashed in Culiacán, Sinaloa, which ended with his surprise release.

A similar amount was established for the arrest of his three brothers Joaquín Guzmán López, as well as Iván Archivaldo and Jesús Alfredo Guzmán Salazar.

The information about the son of “El Chapo” emerged in the trial and appeal case of Héctor Saul Castro Aguirre, the former head of a cartel cell in Pennsylvania, who was he is sentenced to life imprisonment for drug trafficking and money laundering.

There it was revealed that “Joaquín Guzmán’s son was behind the murder” in 2016 by Ángel Barrios Moreno, who was in charge of the operations to cross drugs across the border between Sonora and Arizona.

Witnesses indicated that, in addition, they were kidnapped and murdered: his nephew Adrián Barrios Moreno and his friend Luis Carlos Cebrero Álvarez.

Ángel Barrios Moreno is possibly the “drug trafficker” who, according to the US government, Ovidio Guzmán ordered to kill.

These murders are linked to a seizure of $2.4 million in cash. that the cartel obtained for the delivery of 100 kilos of cocaine in Reading, Pennsylvania, where Castro Aguirre had a group.

The drugs reached the hideouts of that trafficker, but the transporters of the ‘Chapitos’ were detained by police near the border of the states of Illinois and Missouri.

Barrios Moreno ended up indebted to the children of “El Chapo” and he did not pay them on time, which led to his subsequent kidnapping along with his companions, who were finally killed.

It may interest you:
* “El Chapo” complains of foot fungus, mistreatment and problems for not speaking English in maximum security prison
* They condemn the brother of the successor of “Chapo” Guzmán in the Sinaloa cartel
* Why Emma Coronel will not receive visitors in federal prison in Texas
* Emma Coronel, wife of “Chapo”, would be released in May 2023, according to her lawyer