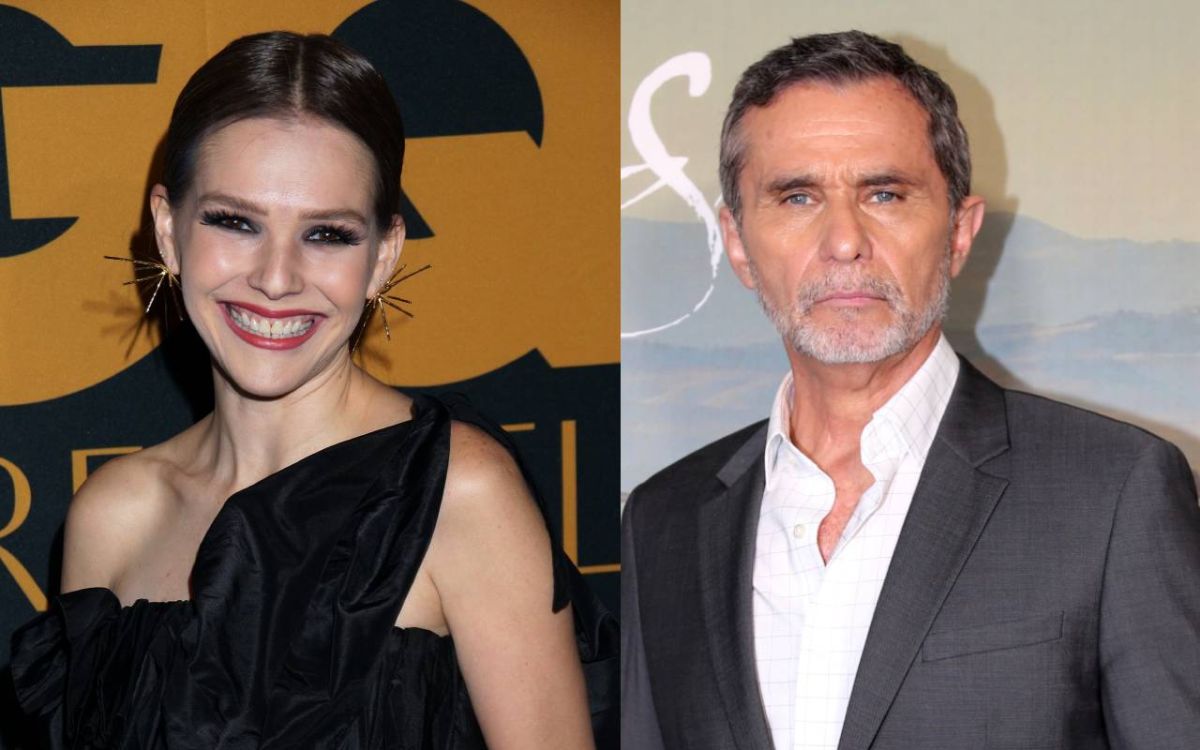 Although much has been speculated about a possible romance between the actor Humberto Zurita and the actress Kika Edgar, is the son of the actor, Emiliano Zurita, who spoke openly on the subject, completely overturning the version that emerged some years ago.

In an interview with various media, one of them the program ‘Sale el Sol’, Emiliano Zurita revealed that Kika Edgar maintains an excellent friendship with her father, but she has also become very close to the whole family thanks to the projects in which they have coexisted very closely, the most recent being the Telemundo series’ La Reina del Sur ‘.

“No, we love Kika very much and obviously she is a great friend of the family and I am very happy that my father is working on “La Reina del Sur”, that he is doing projects that he is very excited about. More than anything, like all of us, I like that I can spend it with great friends like me, Ela and my brother we spent it, and I think it is something very special in our careers that we can share a job with colleagues like this, “he said.

And although speculation has not been long in coming and the actor has even been romantically involved with other celebrities such as Rebecca de Alba, Emiliano reveals if it would bother him if his father had a new partner.

“That in itself is not my business, that is very his, for me that he lives his life, that he be happy like everyone else, and that’s something, a question more for him than for me, “he added with a laugh.

And now that the festivities for the Day of the Dead are approaching in Mexico, the actor shares that it is a time that he could not miss when he will remember his mother, the actress Cristian Bach, who passed away on January 26, 2019.

“I think our Mexican culture on the Day of the Dead is something extremely beautiful for me and it is something that Since I was little I think I have celebrated it with my family and I have appreciated it a lot and it has not changed, I think we all have someone we can remember and we can celebrate more than anything. ”