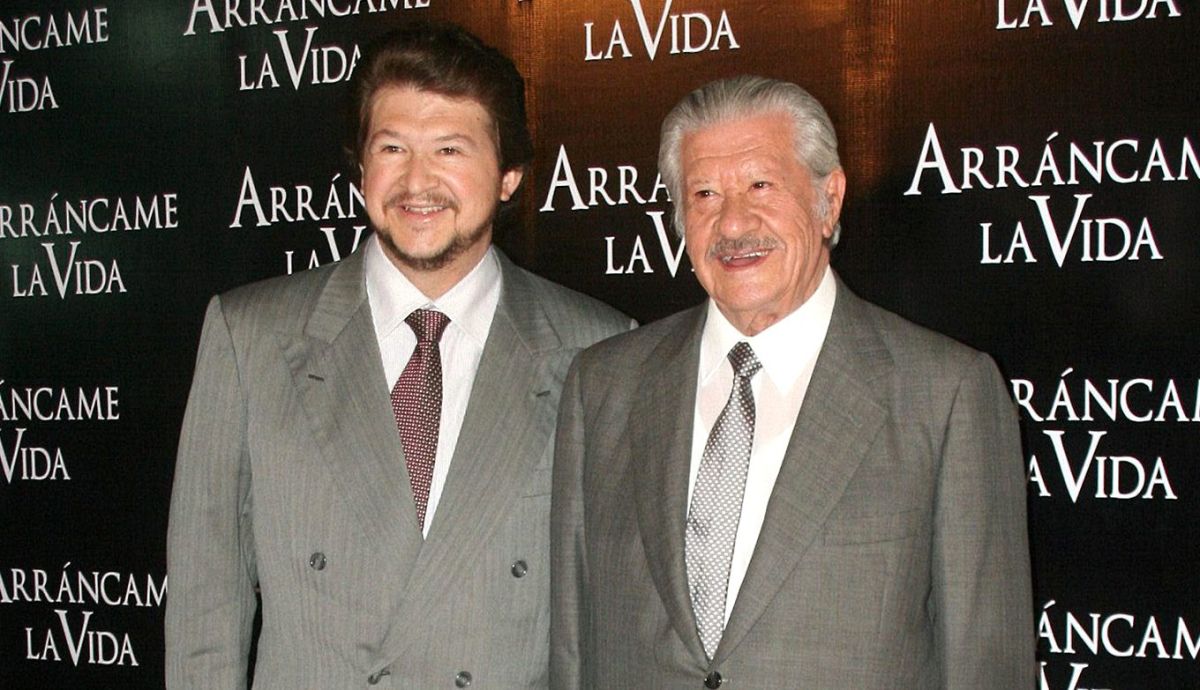 After it was revealed that the first actor, Don Ignacio Lopez Tarsowould have been hospitalized in an emergency in a hospital in Mexico City, the entertainment world was shocked by the news, because just a few days ago the tricolor actor was more than talkative and relaxed at a press conference.

Before this panorama, The actor’s son and also histrion, Juan Ignacio Aranda, broke the silence after it was announced that his father had been hospitalized in an emergencyGiven this, he revealed the possible causes of his relapse in the artist’s health in an interview for the Venga la Alegría program.

“That hits because he leaves his house, because he is in contact with a lot of people without a mask, then we go to the Hidalgo Theater too, maybe that was it, but it is not known for sure, but it is fine, it is bacterial pneumonia, which It is already treated, it is well cared for in ANDA”.

Aranda also took the opportunity to say that her father’s complications began a couple of days earlier. “The day before yesterday, at 8-9 at night, he had a high fever, his fever rose a lot and he fainted, something that had never happened to him, that’s why we called the ambulance immediately.”

In the same way, the artist stressed that López Tarso was not infected with coronavirus: “It is not Covid, it is not influenza, he is on antibiotics, he is very well cared for, that is what the doctors tell us, he will be out in a few days, it is bacterial pneumonia, it is not known how he spread it, my father is fine, in good health. humor, talkative, lucid, as always. Many studies for his lung, his heart, he is lucid, talkative and he really wants to leave, he is very hungry ”.

Subsequently, Juan Ignacio stressed that his father is eager to continue working and thanked him for the attention he has received since he was admitted to the hospital.

“He really wants to do theater, he’s perfectly fine, he really wants to work, he’s not thinking of retiring at all, nothing like that, my father is a 97-year-old man who has been in poor health several times because of his age, but he’s an oak , he is a strong man, he weakened him a lot, I had never seen my father so badly, we know the bad economic times the union is going through, but they have taken good care of their former general secretary “

Finally, the actor was confident that his father could soon return home and continue with his daily activities or in the artistic environment. “López Tarso is doing very well and will be out of the hospital very soon.”