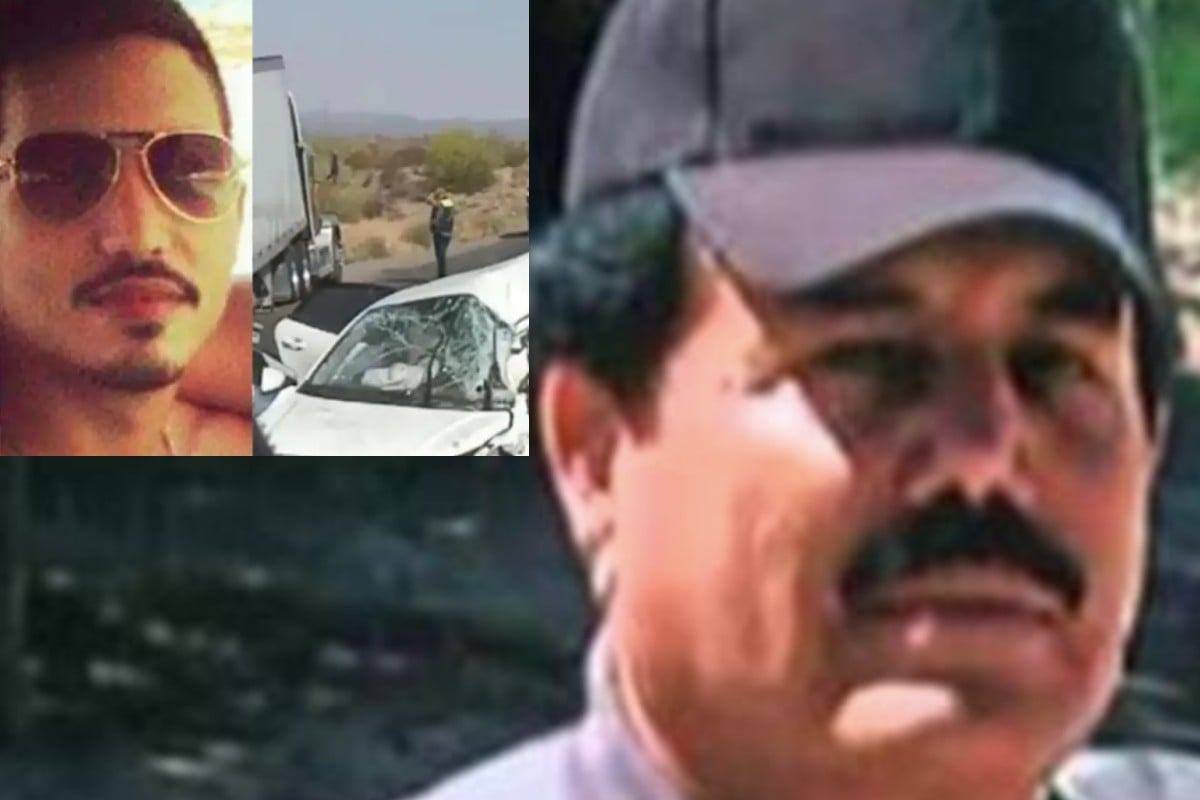 Serafin, the youngest son of Mayo Zambada, is torn between life and death, according to reports – Photo: @Pedro967506833 / Courtesy

According to Mexican media and versions circulating on social networks, Serafin Zambada Ortiz, the son of Ismael “el Mayo” Zambada, one of the main leaders of the Sinaloa Cartel (CDS), is on the verge of death after suffering a car accident. It should be remembered that on April 25, Serafin collided his car against a trailer on a highway in Sonora, a state located on the border between Mexico and the USA. The youngest son of Mayo Zambada seriously injured one of his lungs, while his wife died on spot.

It transpired that Mayo’s son broke two ribs that pierced his lung, the reason why he was transferred to a hospital in Sonora, heavily guarded by the assassins of the Operativa MZ. Members of the Zambada family and close friends went to the hospital.

Since the news began to spread on social networks, singers and people close to the Zambada have dedicated messages of support to Serafín. Such is the case of the singer Ernest Barajas from the regional Mexican group Enigma Norteño: “Family, I ask you to pray for the health of a good friend who today suffered a car accident in Sonora… Everything will be fine my old man”.

Lately, on the internet, were posted videos of Zambada Ortiz singing along with the Tucanes de Tijuana during a private party. A video recording that was leaked to a Twitter  user shows Serafin in an apparent drunken state, singing into the microphone, while the Tucanes play their hits.

At the moment it is unknown if Ismael “el Mayo” Zambada went to Sonora to take care of his youngest son, or if he is still hiding somewhere in the so-called “golden triangle”, a region that includes the states of Sinaloa, Chihuahua and Durango, key area for tje cartel’s drug production.

It is worth mentioning that Serafín Zambada Ortiz, 29 years old, survived two attacks; one of them was the revenge murder attempt against his father, planned by the Arellano Felix brothers, which in the 1980s and 1990s dominated Tijuana.