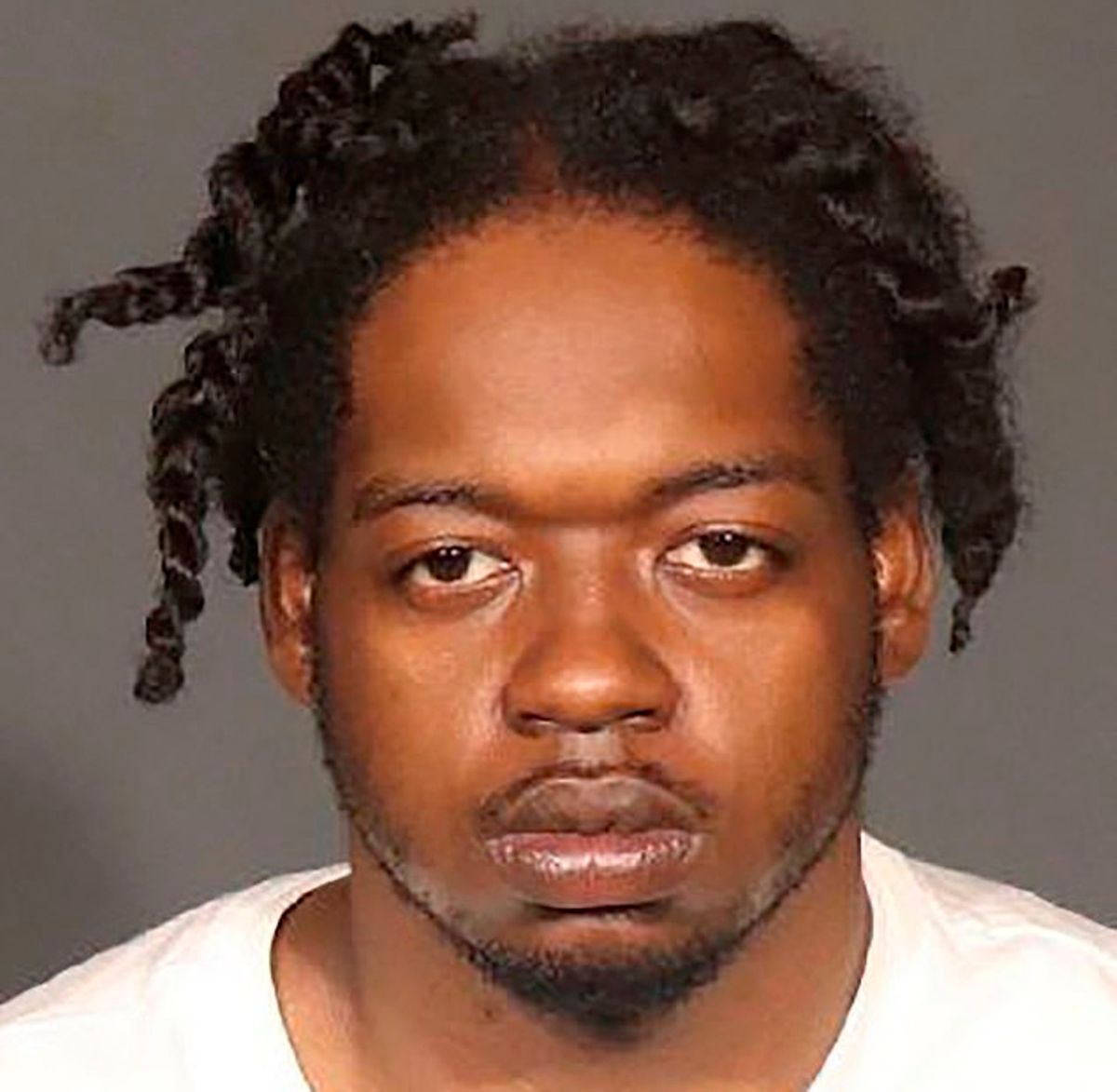 Andrew Abdullah, suspected of fatally shooting Hispanic passenger Daniel Enríquez (48) in a New York Subway car, is negotiating to turn himself in to the police, sources told the DailyNews.

Abdullah, a man from Brooklyn with a record of 19 arrests, was being actively searched since the random attack on Sunday. the police were conversing with a member of the clergy to finalize the surrender of the suspected gunman.

According to the NYPD, Enriquez was shot unprovoked and in broad daylight inside a Q line car crossing the Manhattan Bridge, around 11:40 a.m. Sunday, on his way to lunch from his home in Brooklyn.

“According to witnesses, the suspect was pacing back and forth in the same train car and, without provocation, drew a gun and shot the victim at point-blank range when the trains [estaban] crossing the Manhattan Bridge,” New York Police Department Chief Kenneth Corey said at a briefing.

The murderer then fled the scene and he handed the gun to a man on the street when he reached Center Street in Lower Manhattan, before running off. Police said that individual later sold the gun to another homeless man for $10 worth of crack cocaine, who turned it over to the NYPD.

Police sources said earlier today that tests on that pistol positively identified it as the weapon that killed Enriquez on the subway train. Also today, Abdullah approached police through a Brooklyn pastor to try to negotiate his surrender, according to New York Post.

Enriquez’s family described him as son of Mexican immigrants, a man who loved his family and a “typical New Yorker” who earned a master’s degree from New York University (NYU) and worked in Goldman Sachs and Morgan Stanley, summarized NBC.

Sunday’s tragedy adds to a already a historically dramatic year on the NYC subway. Last month It was one of the most violent in the history of the New York Subway since its foundation in 1904. On Tuesday, April 12, dozens of people were injured in a morning crime perpetrated by a lone attacker, who shot and set off at least two grenades on a moving train in Brooklyn.

An overwhelming 84% of New Yorkers believe that conditions have worsened in the city since March 2020, when the pandemic started, according to a survey in March. Most cited the trouble in the subway As one of the main reasons for urban deterioration.