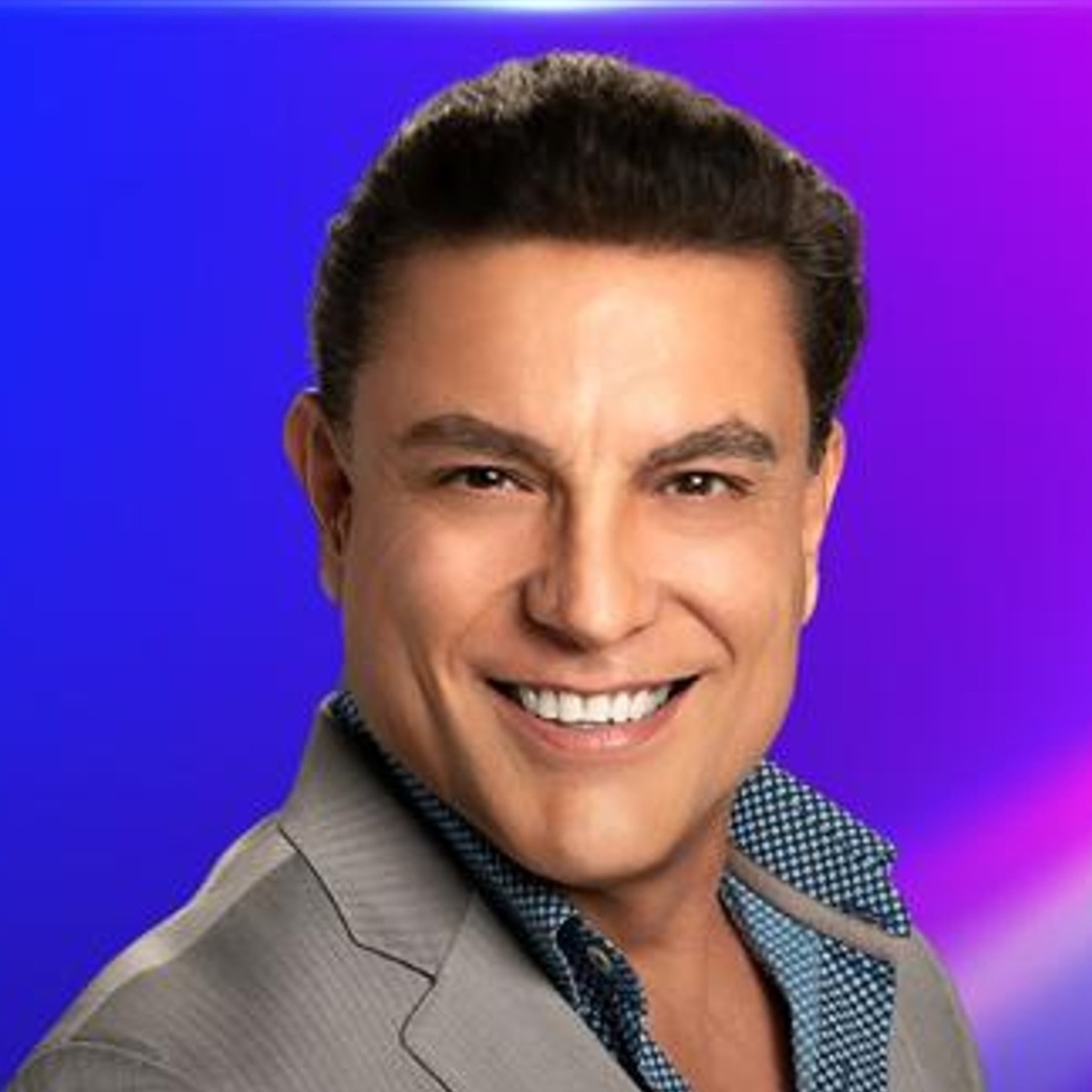 The eldest son of Osvaldo Rios came out in defense of his father, after the controversy he faced with Salvador Zerboni and given the possibility that he will be the next eliminated, he attacked the production of La Casa de Los Famosos.

On AmericanPost.News, we have informed you that Osvaldo Rios and Salvador Zerboni had a clash because they were both nominated together with Ivonne Montero and Rafel Nieves. It was the Puerto Rican who pointed out that the cause was the controversial “kiss of revenge”.

Let us remember that, since the beginning of the reality show, the participants have monopolized the gossip of the show business, due to their controversial statements and actions.

Using his Instagram account, Osvaldo Rios accused the production of La Casa de Los Famosos of favoritism, remembering that they did not allow his father to be saved from the nomination.

These statements are related to the fact that Nacho Casano was canceled the privilege of being able to save Osvaldo from the nomination because it was a decision that he had to make individually and he consulted with the group.

“The lack of response from the boss or Telemundo in the face of cheating or, well, compensating for them in the case of the purple room, apparently, but they cancel the benefit of saving someone, that is a double standard, in turn hypocritical. What an irony! Then they make this program if it is true that there is no script”.

He also spoke of “there is disrespect, pestilence and disgust” on the part of some participants, referring to the controversial “kiss of revenge” that the actor starred in with Salvador Zerboni.

In the same way, he asked the fans of Osvaldo Rios to support him so that the actor can remain in La Casa de Los Famosos.

It may interest you: La Casa de Los Famosos 2: Osvaldo Ríos talks about the songs that Shakira dedicated to him

How to vote for La Casa de Los Famosos 2?

For fans who want to vote for the nominees of the reality show La Casa de Los Famosos 2, they will have to scan a QR code, available on Telemundo’s website.

Subsequently, the code displays the menu to cast the vote for the star that you want to be eliminated from the famous program.

It will be this Monday, June 27, that the newly eliminated participants from La Casa de Los Famosos 2 have been surprised by the direction it is taking.